I have been blessed with two girls. I assumed it would be a life of Barbie, My Little Pony and whatever boy band was popular at the time. Up until recently I was pretty much on target. Sure, there have been a few crossover toys that have appealed to both the girls and I (Lego Friends and K’Nex to name a couple), but when it came to TV shows and movies, if it wasn’t animated or had some cute singing boy in it, it wasn’t for them.

As they got a little older they enjoyed sitting down on the couch with me to watch “what Daddy’s watching”. Because it had been a long time since we had gone to a PG-13 movie in the theater, I was way behind on viewing the terrific series of movies by Marvel. I was a couple episodes behind on Spider-man, hadn’t seen Thor or The Avengers, and was even behind on Iron Man! But I could sense a change happening. Not only were the girls watching them with me on TV, they were getting into the plot, the characters and the continuation from movie to movie. I explained to them about the original creator, Stan Lee, and that if they watched closely they would spot him in almost every movie playing a bit part. Sure enough, that treasure hunt kept them even more engrossed!

Now my youngest is a fashion diva in every sense of the word. She recently discovered the reality show “Heroes of CosPlay“. If you’ve never seen it, it’s about people that dress up in costumes at fan conventions and enter the contests. Not only was she interested in the making of the costumes, the mere fact that they were superhero and fantasy characters led her to watch the entire series. It was then I knew the geek in my daughter was finally free!

So now we’re superhero buffs, having watched every movie by Marvel up to and including Captain America: The Winter Soldier and have one daughter that wants to start her own costume. What is the next logical step? Take them to a convention! We chose the Chicago Comic & Entertainment Expo (C2E2) held in April 2014 and boy were we unprepared. We had seen conventions on TV, but you really don’t get an idea of the size and scope of a true fan convention unless you go yourself. C2E2 has a unique offering; they have a “Kid’s Day” on the last day, allowing kids to enter for only $5 instead of the regular $30 price tag. 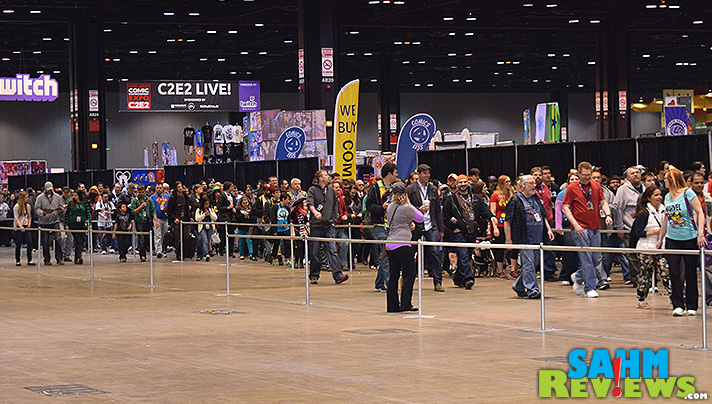 See this line? This is only a small part of the queue before the show opened at 10:00am. Fortunately the exhibition hall is HUGE and easily accommodated this group. A few hours later and it was literally shoulder-to-shoulder as the crowds kept pouring in.

Again, this panoramic photo only shows about 1/3 of the entire exhibit floor. There is another entire floor dedicated to seminars and guest speakers! You could meet the cast of Defiance as well as actors from Game of Thrones. If you’re not star-struck you could take lessons on sword play, learn how to make your own plush animals or even participate in speed dating if you were single and looking for a geek to love! 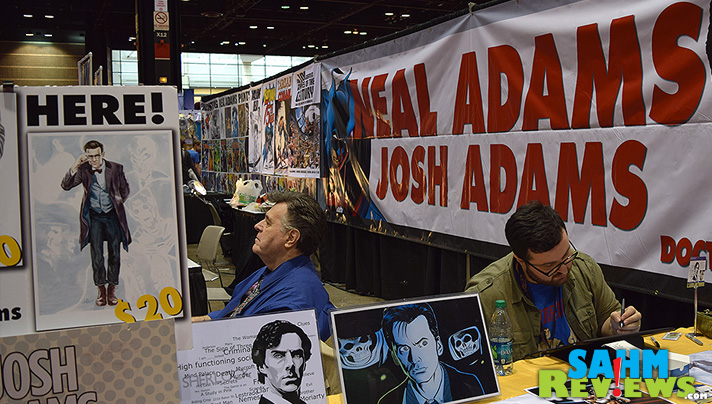 At least 25% of the floor was dedicated to writers and artists from your favorite comic books. You could meet them, take photos with them or contract them to draw for you on the spot! 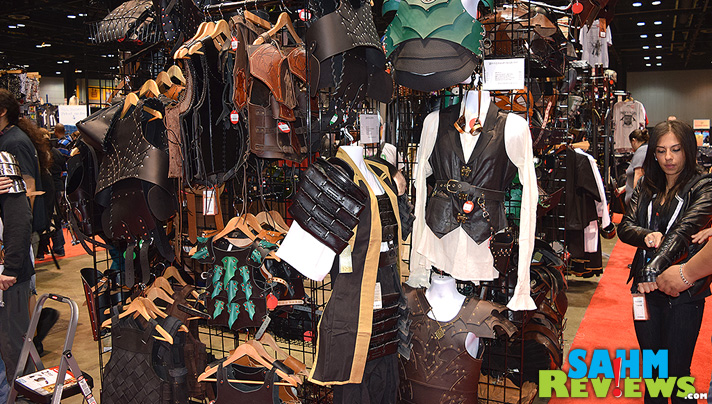 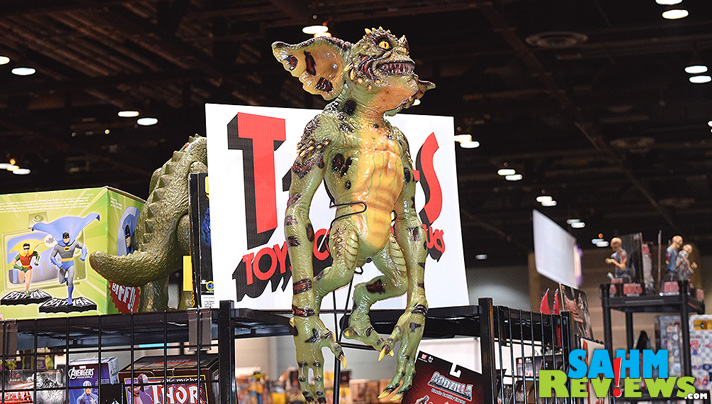 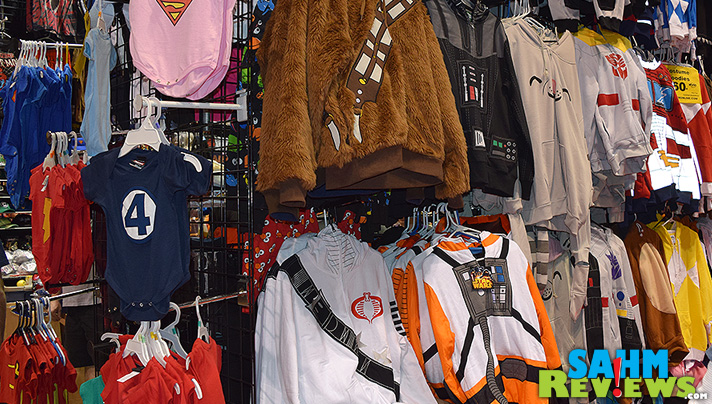 You wouldn’t believe the sheer amount of souvenirs, costumes and collectibles available for purchase at C2E2. Whether you’re looking for a Star Wars robe, a full-size Gremlin, hand-made leather armor and masks, custom contact lenses or even some colored dice for your next gaming session, it was all there. 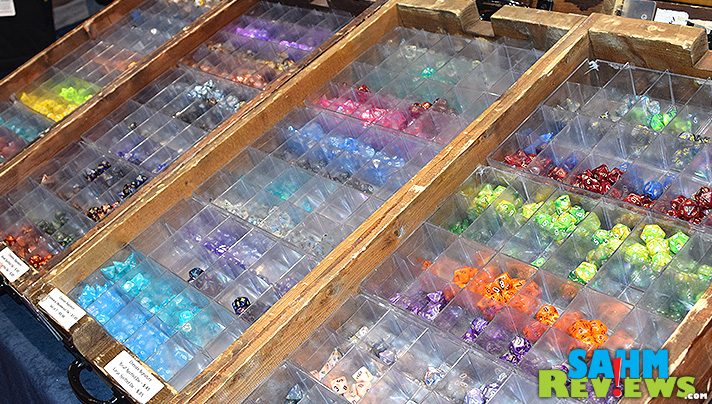 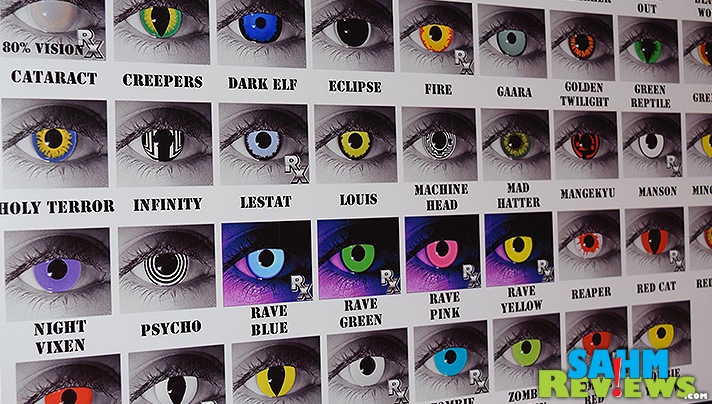 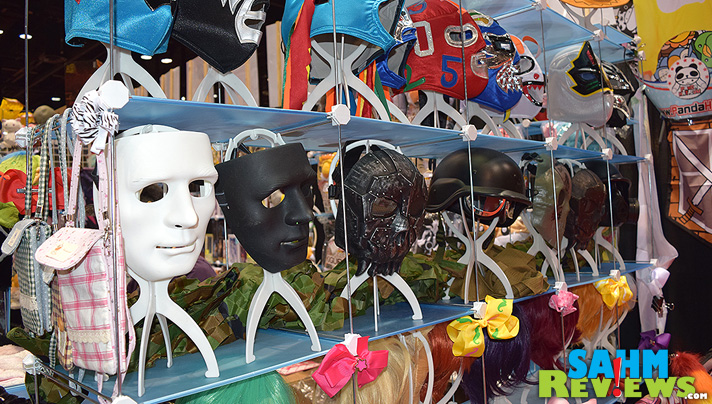 And what would a convention be without snakes?!  Wait, what?!?! 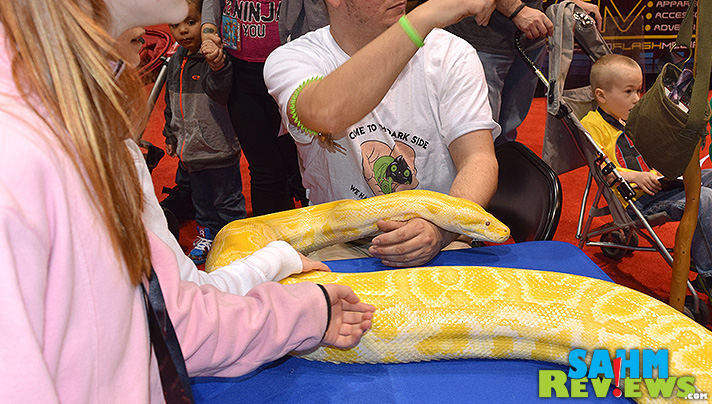 But for us the highlight of the day was a special session on the upper floor in a fully-packed room of fans. We were all there to hear the wisdom and humor of the Father of Superheroes, Mr. Stan Lee. 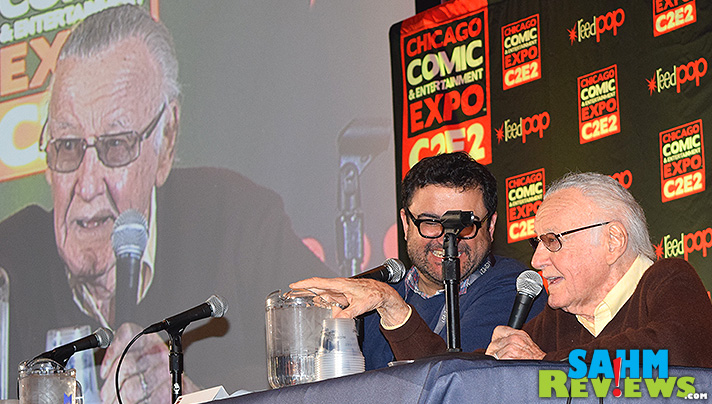 This man has an amazing sense of humor and you must go see him if you ever have the chance. He tells wonderful stories about the beginning of Marvel (and therefor the beginnings of The Fantastic Four, Spider-Man, etc.) as well as humorous inside scoops on actors and people he’s worked with over the years. We left the room grinning from ear-to-ear; my daughters eyes were lit up brighter than any boy band could have done.

Eventually the crowd got larger and larger and when we checked our watches we realized we had already been there over five hours! We hesitantly headed to the exit, vowing to return next year for more than one day. 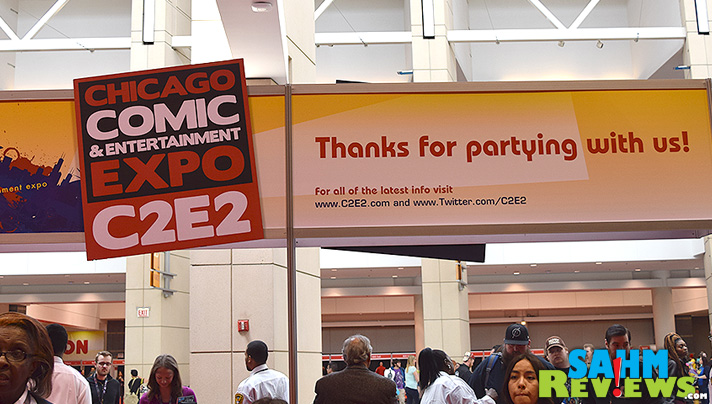 I can only imagine the ‘party’ on the previous (and even better attended) days!

If you’re in the Chicago area next Spring (April 24-26, 2015) be sure to make plans to visit C2E2 with the kids on Kid’s Day. You’ll save a ton on tickets and have a full day’s worth of entertainment. Watch their website for the latest guests and sessions to be announced as well as following their active Twitter and Facebook feeds.

Who is your favorite superhero?