Have you ever watched Marvel: Agents of S.H.I.E.L.D.? How about Portlandia? What about Sex in the City? Maybe even Desperate Housewives? Or if you’re a little past “Millennial”, possibly even Twin Peaks? If so, then you’ll recognize this face: 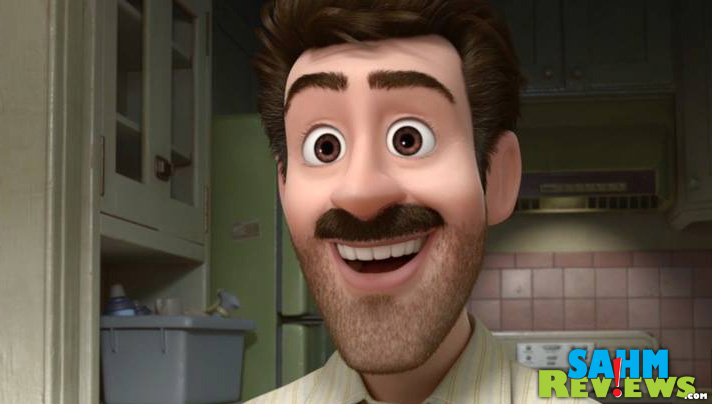 Oh, wait. That’s the wrong face. I meant to show this one: 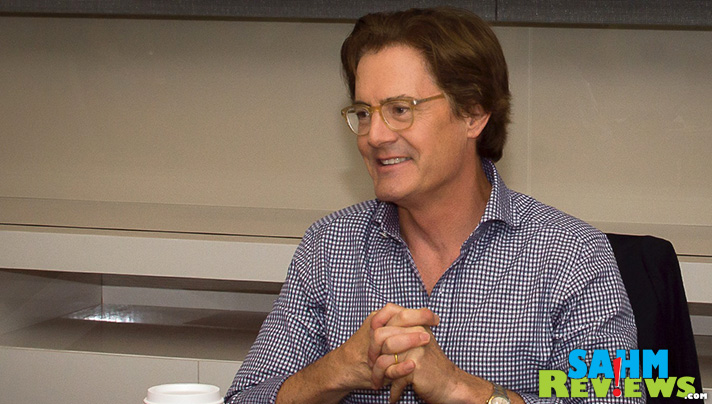 Kyle MacLachlan became a familiar face on the small screen in 1990 with the hugely popular Twin Peaks series. The show made such an impact on its cult following that it is back in pre-production and destined to hit the small screen again in 2016. But that’s not all he has been up to. Kyle has been pretty busy in the middle of his Twin Peaks bookends. I have watched him in a variety of shows over the years, but we’re big Marvel and Stan Lee fans so I think my favorite role to watch him in has been Marvel: Agents of S.H.I.E.L.D. 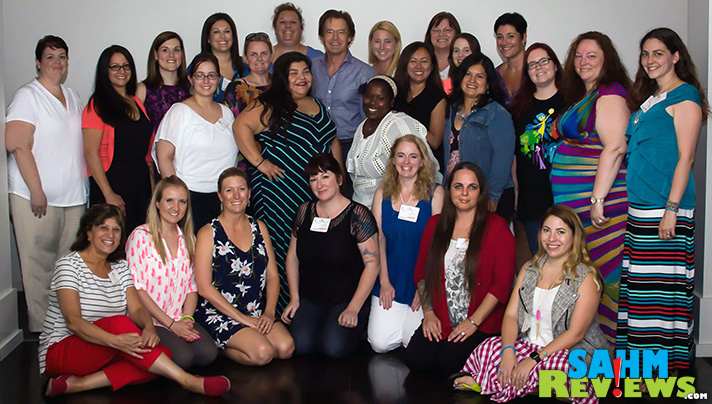 So imagine my total delight when I found out I would get to participate in an exclusive interview with Kyle during my recent trip to cover the Pixar Inside Out movie premiere! I sat down with Kyle and 24 other bloggers to ask him questions about his career, his family and his role as an animated dad in Inside Out.

First, let me say that he was incredible friendly and welcoming. He strolled in with coffee in hand ready to take on whatever questions we threw at him. That’s just what we did, too. One of the early questions inquired about how much of the character is a reflection of himself and his personal life. It’s probably the most normal role he has ever played! Kyle’s said, “…being a Dad myself, I was able to bring a little bit of my relationship with my son in.” He went on to explain that the producers wanted personality and character so he tried a variety of different things to be able to give that to them. He said that one of the more unique aspects of this project is he was given a sheet of paper with lines but no other real direction. There wasn’t a video to watch or a scene to engulf himself in. “I would read it and then I had to kind of go into my head and play it out in my head as I was doing it so it was like I was shooting my own little movie as I was saying the words.” 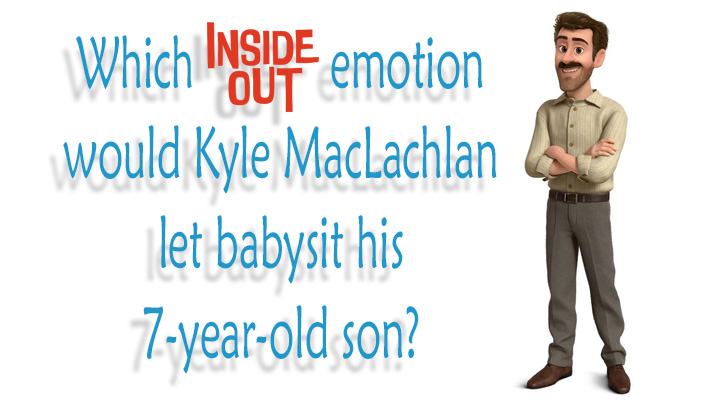 Then he went on to talk about how the movie has impacted the way he looks at his son. He sees the various emotions playing out and even sees the personality traits and where they came from. So I had the opportunity to ask a question that Scott had posed to me. “You need a Babysitter for your almost 7 year old son and you have to choose from the 5 emotions. Which one would you want to babysit?” He laughed then replied, “Well the Protective Dad would say fear because that would keep him from doing anything but then he wouldn’t experience everything that I would want him to experience so um, I think Joy. I think kids are pretty resilient, you know, and if they got into trouble, they’d figure a way out.” The great thing about interviewing Kyle is that every question was always just a launch pad. He always continued on with further insights and deeper thoughts. This question was no different. He went on to say, “I love watching him come to me with an idea like ‘Dad, um, can you — can you just hold this?’ He’s got something in his hand or something ’cause I want to be able to…’ There’s some fantastical idea that in his brain, it makes complete sense, this sequence of things and I’m like, well if you know, if you do that, you’re gonna end up falling in the toilet, you understand that. And he’s like, No, No, No, No, cause he sees it a completely different way. And that is, that to me, is the fun of having a little kid, just to listen to them, listen to their logic because it’s so completely NOT logical. I love that.”

Another member of the group asked if he could see himself in the various scenes. He explained that they filmed him while he was doing some of the work. Specifically, he mentioned the monkey scene. He said that’s definitely him.

One of the classic seasons from the trailers is Anger (voiced by Lewis Black) complaining about San Francisco ruining pizza. Inspired by this clip, I decided to ask a related question to Kyle. “What is the strangest thing you’ve had on a pizza? And you can’t say broccoli.” Kyle offered a two-part answer. In terms of real-world consumption, he said he likes Canadian Bacon and Pineapple. I didn’t want to interrupt but I wanted to tell him to try Canadian Bacon and Sauerkraut. It’s one of my favorite unique combinations. Alas, I didn’t. Let’s tweet it to him. Then he shared an interesting story of when he was in 8th or 9th grade. While attending Marine Biology Camp they had to make their own dinner using ingredients they found in the water. They decided to make pizza with whatever they found in the tide pool. You know, because pizza makes everything taste better, right? Kyle discovered that dough plus tomato sauce plus mollusks equals weirdest pizza he has ever had. 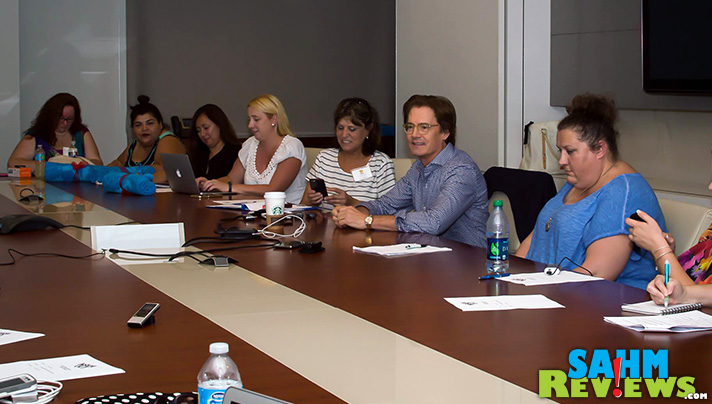 Kyle brings his charisma to the big screen as the dad in Inside Out. If you haven’t already watched it, be sure to notice how his role as a father played a part then think about marine biology pizza.

17 thoughts on “Behind the Scenes with Kyle MacLachlan”