When I was a kid – technically, until I was in my 20’s – making phone calls when you were out and about meant finding a pay phone. My penny loafers were equipped with dimes so I always had coins to call home. My tennis shoes had one a small runner’s pouch to hold a single key and some paper money. We managed just fine. When cell phones hit the market, life changed and the ability/concern regarding making phone calls became a non-issue and the focus shifted to the dangers of people using their phones while driving.

Along came Bluetooth. At first, the headsets were clunky and didn’t hold a charge long. To make matters worse, they burned the battery on your phone pretty quickly. Once again, technology took leaps and bounds and Bluetooth became a regular feature in most vehicle. 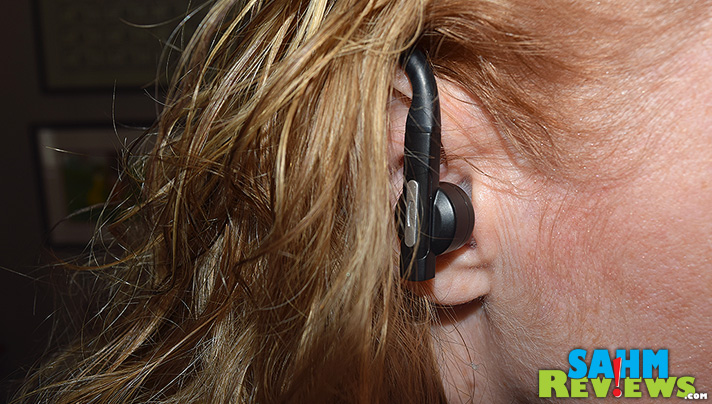 The prior Bluetooth headset I was using really drained my phone and was extremely uncomfortable so I seldom used it. If I ever wanted to use it, I would turn my Bluetooth on – otherwise, I left it off. One of our current vehicles IS equipped with a “hands-free” feature so my phone perpetually has Bluetooth turned on. I haven’t experienced battery drain which is accredited to Bluetooth v4.0 which includes Classic Bluetooth, Bluetooth high speed and Bluetooth low energy protocols. The Mpow Bluetooth headset is perfect for when I’m driving any vehicle besides the one with Bluetooth built-in. I can store the headset in my secondary vehicle so I’ll always have it when I need it. Prior to this, I would just let the phone go to voicemail then I would return the call when I reached a stopping point. The Mpow headset makes that inconvenience a thing of the past. 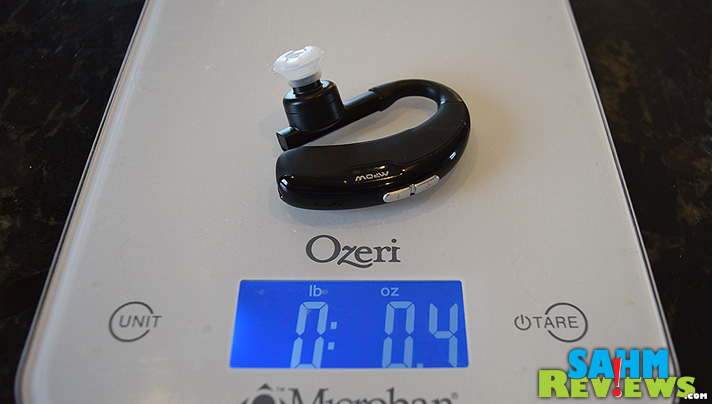 One feature that I think is pretty cool is that two phones can simultaneously be paired. That’s perfect for when hubby and I are riding together or if someone chooses to pair a tablet to it for listening to music. This particular unit offers noise reduction and echo cancellation and works in conjunction with iPhone 5S 5C 5 4S, Galaxy Note 3 2 S4 S3 as well as other cellphones. As a bonus, this headset isn’t heavy or bulky. I am able to wear it without feeling like my ear is weighted down. No matter how you look at it, it’s a million times better than having to wear penny loafers just so you always have change with you.

Does this sound like a good headset for you? Use exclusive code REV1MPOW to purchase the Mpow Bluetooth 4.0 Headset for $24.99. Connect with Mpow on Facebook for all the latest news and announcements.

As a bonus, Mpow is offering a giveaway for one lucky SAHM Reviews reader!
a Rafflecopter giveaway


Do you own a vehicle that doesn’t have a hands-free feature?