Home / Technology / Hardware / The Art of Getting The Perfect Selfie 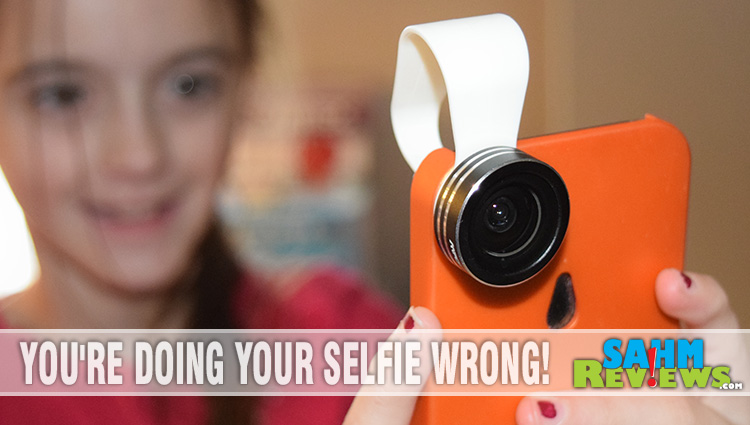 The Art of Getting The Perfect Selfie

Earlier this year while attending the Disney Social Media Moms On the Road event, I realized that during three years at the DSMMs conference, I had never gotten a picture of myself with Gary Buchanan, Disney’s Social Media Managing Editor. Getting selfies is the latest thing and I’ve found it kind of fun because it’s so personal. During a conversation with him, I asked if he would pose for a selfie with me and of course, he agreed. Well, I have short arms and getting a good picture means having the camera in just the right spot. I asked if Gary would hold the camera because his arms are longer.

Unbeknownst to me, there is selfie etiquette. Gary politely schooled me on it. He said that for it to be a selfie, you have to take it yourself. Otherwise, it’s the other person’s selfie. As an example, he referenced Ellen DeGeneres’ famous selfie shot explaining that it was not actually Ellen’s selfie. It was Bradley Cooper’s. Ever since then, I’ve tried to make sure I take time to figure out the best way to get a good shot. It’s not easy.

During a Stream Team tour of Netflix this past summer, I recall one of the blogger’s walking around with one of those selfie sticks. She was using it to get shots above the crowd. Another blogger at the BlogHer conference toted her selfie stick around everywhere explaining that it’s a tool that everyone who takes pictures needs.

Now I understand why…Not only is the camera great for getting great pictures but it also is fantastic for video!

We told you about our Mpow bluetooth headset a few months back but now we have a new gadget from them: the Mpow iSnap Pro Bluetooth Remote Shutter. The concept is pretty simple. It’s a monopod that is designed to be held upright or outright. It contains an adjustable head to fit most phones. 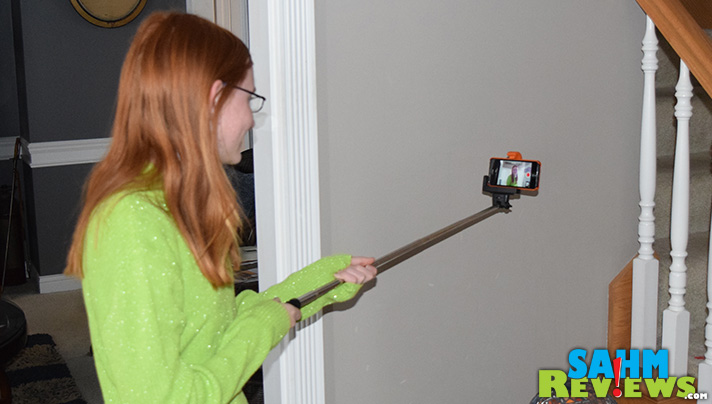 It has a telescoping handle that allows the user to adjust the length. After setting the camera to the preferred video or photo position, activating the camera is as simple as clicking a button on the handle of the iSnap Pro. Ahhh… the beauty of Bluetooth technology.

It’s that simple and the photos are much better than what someone can get at arm’s length. 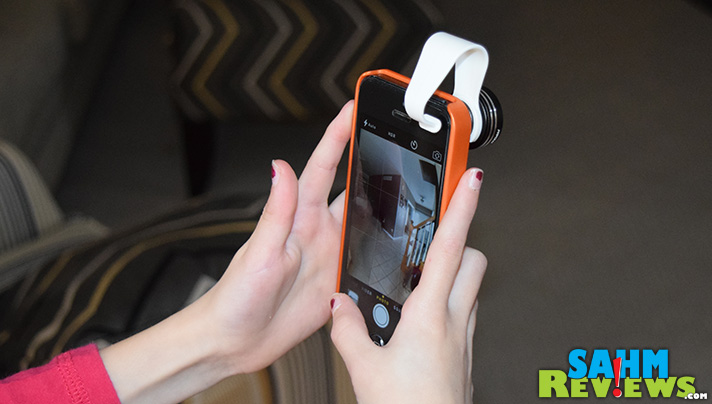 In addition to the iSnap Pro, we also checked out Mpow’s 3 in 1 Fisheye Wide Angle Macro lens. The fisheye lens simply attaches to any cell phone to give the photos some character. As you can see from the above photo, it gives a distorted fishbowl appearance.  For someone who doesn’t want to mess around with using software to modify the photos, this lens is an easy option. The set also has a macro lens that uses the same attachment. 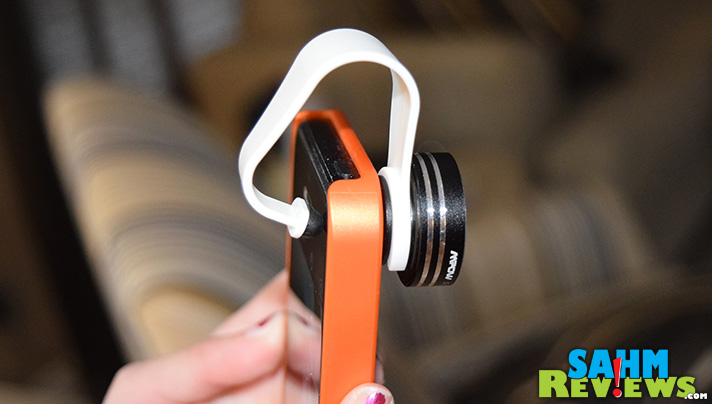 If you are struggling for ideas on what to get your teen (or best friend who loves to take pictures) then these photo accessories are a great option.  For a limited time, save 20% on this item on Amazon when you purchase 1 or more Mpow® 3 in 1 Clip-On Fisheye + Wide Angle+ Macro Lens for Cellphones offered by Patozon. Enter code “ISNAPPRO” at checkout. (Some restrictions apply). Keep up with the latest news by liking Mpow on Facebook.

39 comments on «The Art of Getting The Perfect Selfie»