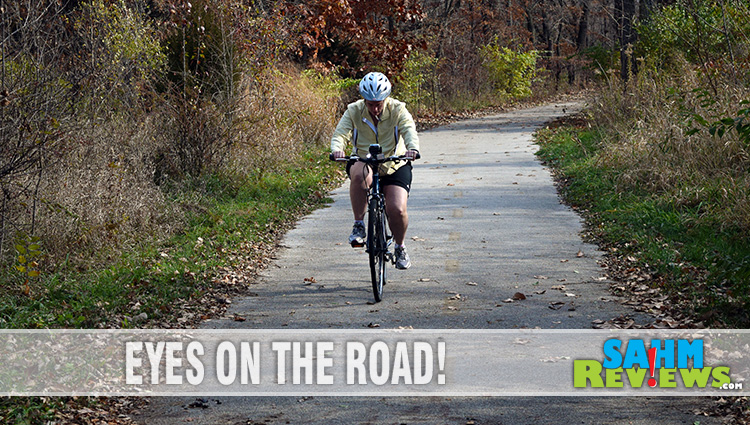 You Can’t Be Too Safe on Two Wheels

A couple of years ago we decided to spring for a couple nicer bicycles from our local sporting goods store. Nothing top-of-the-line, but ones we knew would last and were made of aluminum. We began riding nearly every day as a part of our weight loss routine and soon enough both girls wanted to ride along. But as kids are, they don’t want to ride just to ride, they want to go “somewhere”. Unfortunately that was usually to a local yogurt shop or even over to McDonald’s for a treat. When you factor in the casual stop to finish our ice cream, it was usually already well into dusk when we made our way home.

We knew bike lights were something we’d need to invest in and we originally found one last April. But like any good parent we gave it to the kids first. We wanted them as visible as possible, and it definitely did the job. Sadly, with fall already here and winter knocking at our door, we’re finding it getting darker faster and we need more light. Much more. Fortunately we found exactly what we were looking for in this new bike light from Divine LEDs. 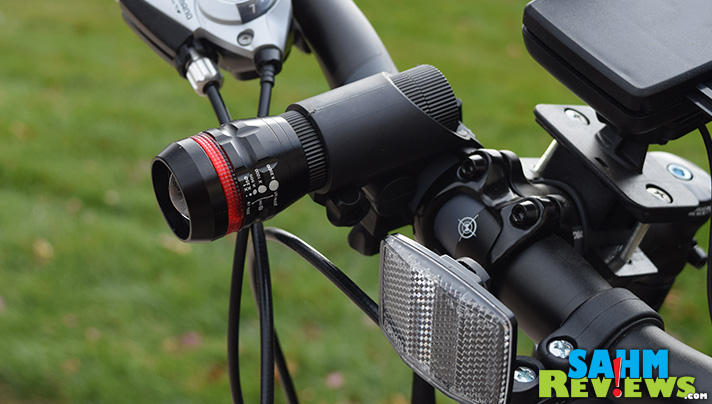 You might be asking, “If you were so happy with the other one, why buy this one?” It’s a valid question, but what we discovered is while the other model did come with a rechargeable battery, it was a feature we found ourselves not using. When you’re ready to go for a ride, you do not want to wait for the light to charge. It is much more convenient to just grab a few AA batteries and go. Sure, the prior model had that option too, but at $10 more, why pay for something we didn’t need? 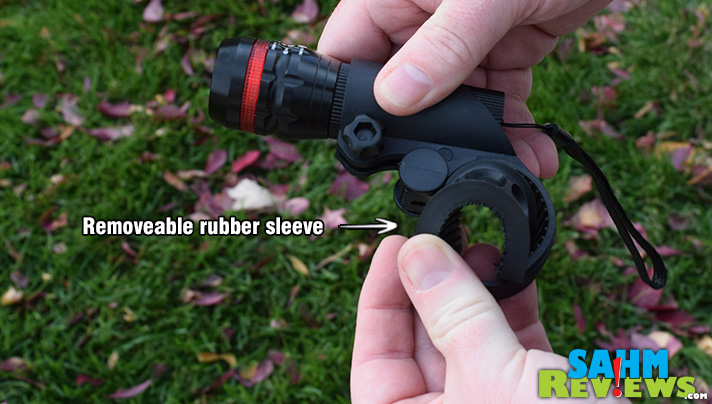 Mounting was very easy and required no additional tools. There was even a removeable rubber insert that allowed us to mount it on thin or thicker parts of the bike. With the ability to slide out of the mounting sleeve, it doubles as a flashlight as well (or to store it in your pocket to deter theft).

But the most important thing is how does it perform. We used it both during the day (daytime running lights!) and also well after dark. You can easily see from the photo below that it does an amazing job of lighting up a targeted area (or a wider one with an easy adjustment of the lens) in nearly pitch-black environments. 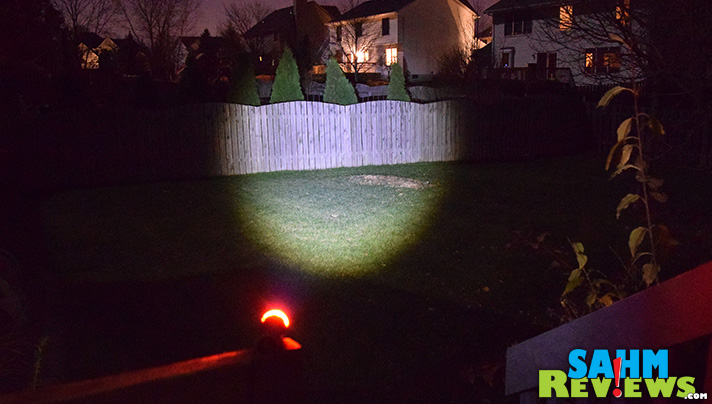 I realize that the snow is already on the ground in many places around the country, but you don’t want to be caught without when we eventually warm up this Spring. We all know that this is the time of the year to pick up our electronic gadgets thanks to all the great holiday sales, and this one is no exception. At under $30 on Amazon you’ll be hard-pressed to find a better price or value. Especially since they are including a red rear light for free for a limited time!

And if you’re impressed with what you get from Divine LEDs, you’ll love that they are offering 30% off of ANY product they sell on their website by using the special code for SahmReviews readers – SAHMREVI. This makes this LED bike light less than $20! I also have my eye on some of their new LED candles – all the romance and none of the fire hazards!

Fans of LED technology? See what else Divine LEDs has in the works by following them on Facebook and Twitter! Pick one up as a gift for someone on your holiday list then enter to win one for yourself.
Bicycle Light Giveaway 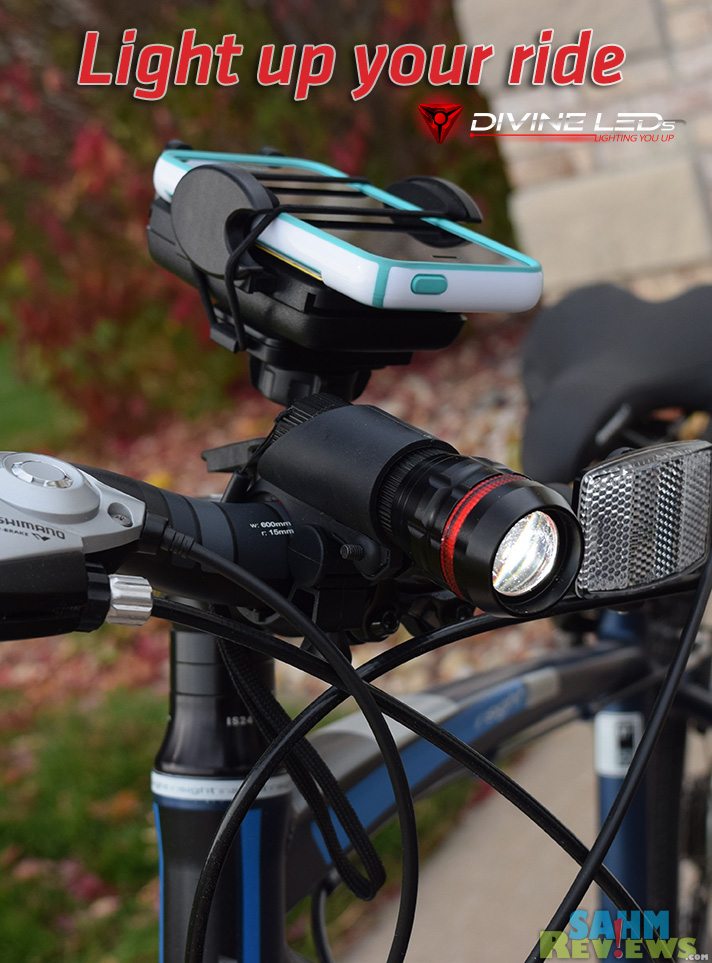 Follow up – I’ve had a couple people ask about the phone carrier shown in the photo. It’s something we bought off of Amazon a year or so ago and will fit most any phone.  It does hold securely, but the swivel doesn’t tighten down as much as I would like. Overall we were happy enough to buy a second one for our other bike.