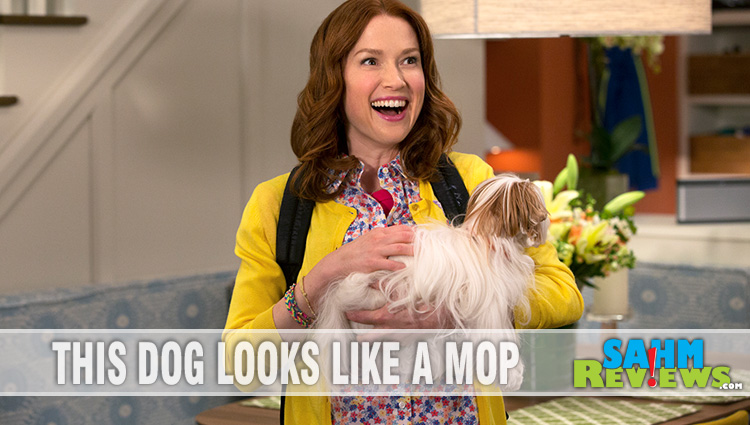 A Lot Changes in 15 Years

When we’re working, we often leave a TV or radio on for background noise. The other day we were surprised to see the pilot episode of The Beverly Hillbillies start in daytime syndication again. I can’t remember the last time I watched that show but here I am drawn into the entire concept again. Things that seem ridiculously obvious to the normal person fly completely over their heads. Cement ponds. Gathering firewood for the stove. Saying things fitting to their backwoods home, but not to Beverly Hills. It’s silly but their simpleton behavior and responses make for some good clean humor.

Plus, I can totally relate. I grew up in a small town in Iowa, worked for our family business and went to a local college. I had never traveled too far from home, but after I got married we moved to California. I was like a fish out of water for a long time.

Just like the Beverly Hillbillies and this naive Iowa girl, being completely clueless and different can be pretty funny. The latest Netflix original, Unbreakable Kimmy Schmidt, is the perfect example. Created by Tina Fey and Robert Carlock, Unbreakable Kimmy Schmidt is about a girl who moves to New York after being rescued from 15 years in an underground bunker. She was tricked into being there by a cult leader who told her the world had been obliterated. Here’s the official summary of the show.

After living in a cult for fifteen years, Kimmy (Ellie Kemper) decides to reclaim her life and start over in New York City. Armed with just a backpack, light-up sneakers, and a couple of way-past-due library books, she’s ready to take on a world she didn’t even think existed anymore. Wide-eyed but resilient, nothing is going to stand in her way. She quickly finds a new job (working for 30 Rock’s Jane Krakowski), a new roommate (Tituss Burgess, 30 Rock), and a new beginning.

Unlike some shows where only specific characters are given the really funny lines, this half hour comedy is fast paced and filled with hilarious quotes by all the characters. The very first episode features one from Tituss, Kimmy’s gay, black, MALE roommate. “Somebody in here got beans, spill them.” It’s one of those phrases that made me giggle and struck me as a phrase that we’ll be hearing in mainstream conversation. Kimmy brings to light a lot of little things that we take for granted. Not only did she not own a cell phone but she didn’t know how to use one either. When asked to take a selfie for her employer to submit to the school’s caretaker database, she replied “What’s a selfie?” then proceeded to get a lesson in the fine art of taking a selfie. From technology to terminology, she struggles. While you and I may know the show as “Law AND Order”, Kimmy reads it as “Law Squiggle Order”. The issue isn’t just with new phrases but old ones, going so far as to create a journal of outdated phrases. 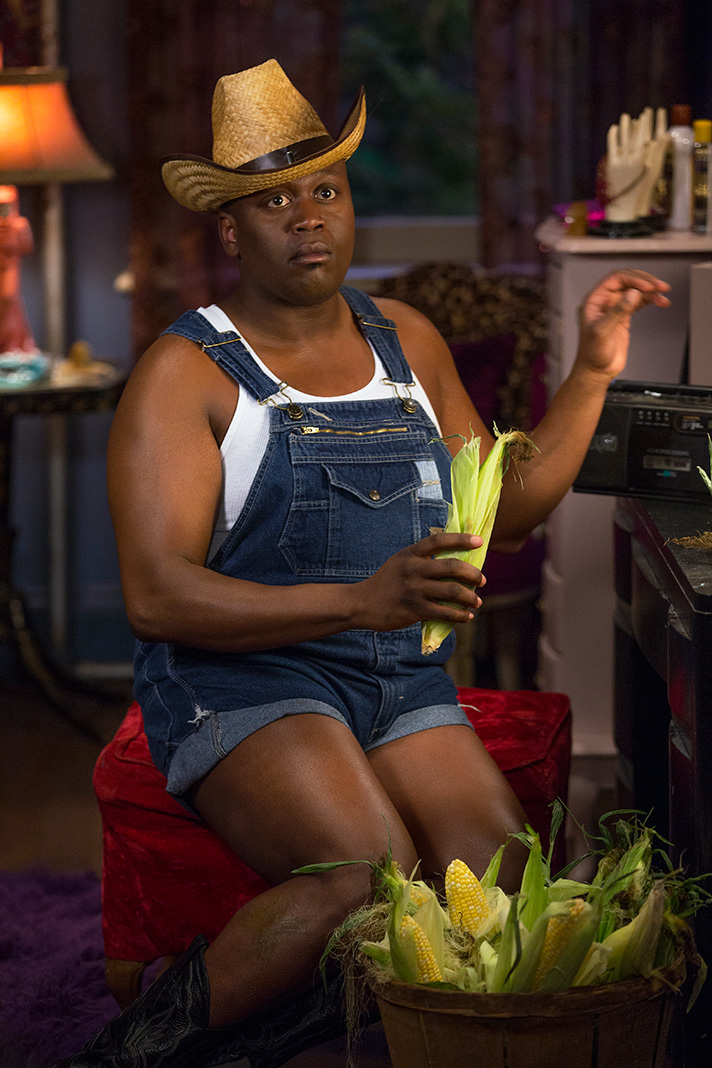 Oh, and if you’re wondering why I mentioned that he’s gay, black and MALE, it’s because Kimmy has been (literally) sheltered and the world is quite different than when she last saw daylight. To her, this roommate is a sign that she has truly entered “the future” and is paving her own way forward. 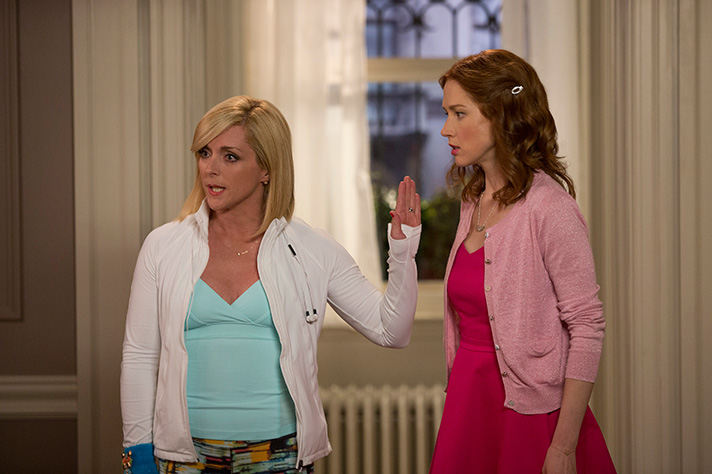 How does someone with an elementary school education who has been locked up in a bomb shelter for 15 years survive in New York? She gets a job working as a nanny for a clueless socialite who pays well. 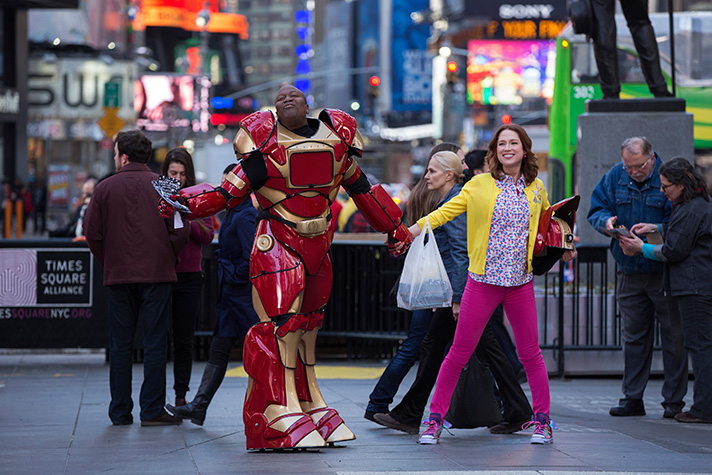 The diverse characters she meets at her new home, new job and around town help Kimmy learn something about herself and new environment. While others help mold her life, her positive attitude and zest for life impact those around her in a positive way as well.

If you like comedies, tune in tonight when this Netflix exclusive premieres. 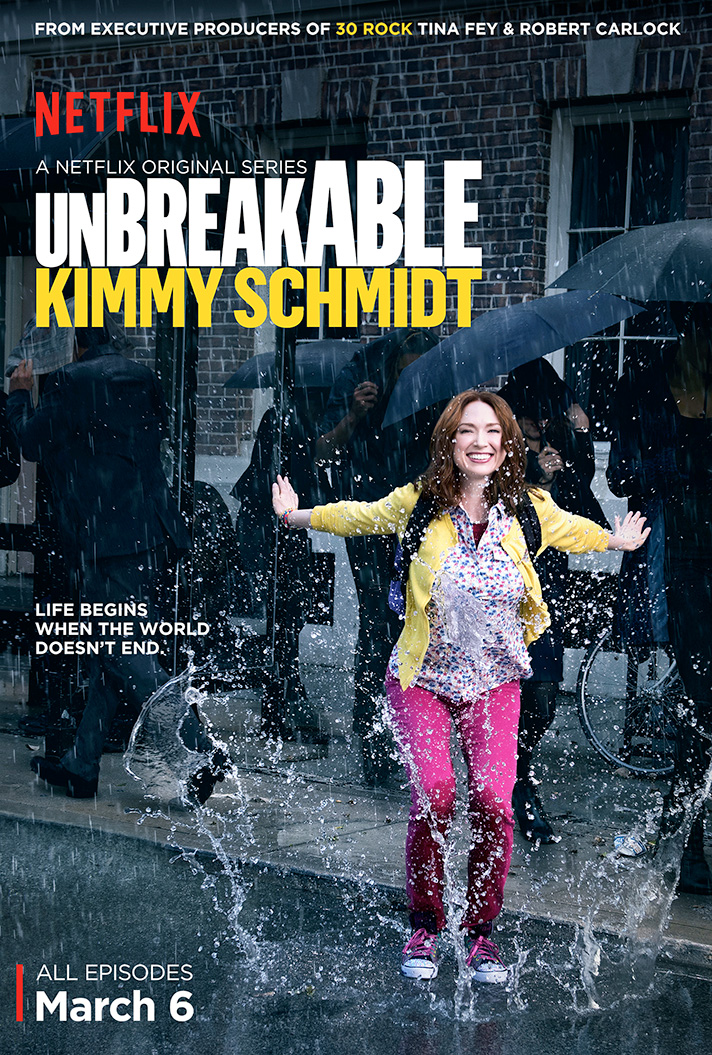