Once upon a time there was a little girl. Bright eyed and full of happiness. As she grew up, I watched the sweetness turn to wisdom and compassion. At the ripe age of 10, she is wiser and more caring than many adults I know.

When I’m down or not feeling well, she knows how to pick me up. When I’m busy, she asks if there’s anything she can do to help. She loves singing and drawing and telling stories. When she learns something new, she’s ripe with excitement about sharing it with anyone who will listen.

Just before the holidays, Scott participated in a marketing campaign for an Ever After High doll. Since our bright-eyed little bundle of happiness has always been a fan of imaginative play and dolls, it was the perfect product for him to let her test out. She hadn’t read anything about the dolls at that point so to her, it was just like a foreign student entering her school filled with Barbie dolls. Cool because it was different.

A few weeks ago I asked her if she was watching any of the Ever After High shows on Netflix. As part of the Stream Team, we received information about the upcoming movie, Ever After High Spring Unsprung. I was curious if she was interested in the show, but since she hadn’t watched it she said the only thing she knew about it was the doll she had been playing with. True to her inquisitive personality, she sat down and watched the first episode “Legacy Day“. Then the second episode. Then another. Then another. Then… she complained that there weren’t any more to watch. After watching the first episode, here’s what she had to say: “Ever After High is about the kids from all the fairy tales. For example, Apple White is the daughter of Snow White. Madeline Hatter is the Mad Hatter’s daughter and Raven Queen is the evil queen’s daughter. And so on. I got the book and didn’t understand why it came in a book and didn’t just come with a background but when I watched the series, it totally helped because I understood that the book was the storybook of legends. Ever After High is the school that they all go to.” 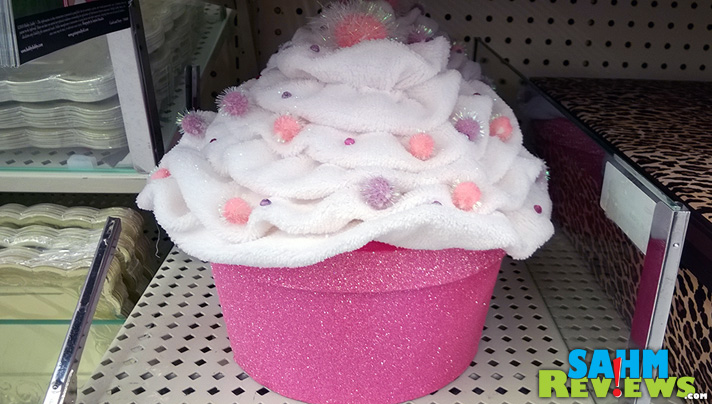 So what did we do? We planned a party to watch the movie! I stopped by Hobby Lobby to see what kinds of decorations we could use and was thrilled to see that not only did they have fun general decorations but they also had ones specifically for Ever After High! 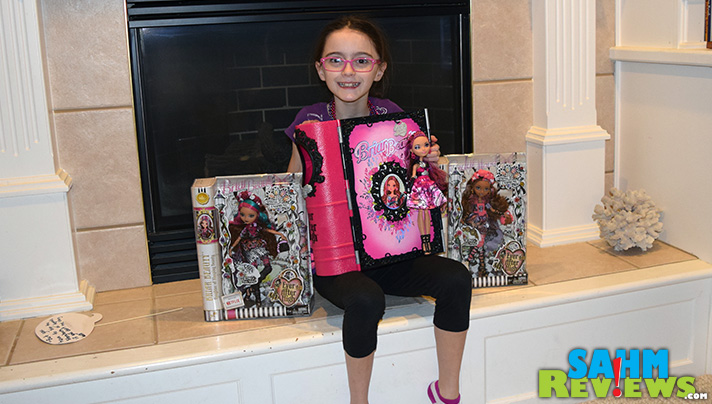 Fortunately, the Netflix team knew we were throwing a party so they sent us a package filled with all kinds of fun stuff to get us in the spirit. We had planned to have some friends over but mother nature isn’t cooperating. Again. So we decided to make it a family party instead. 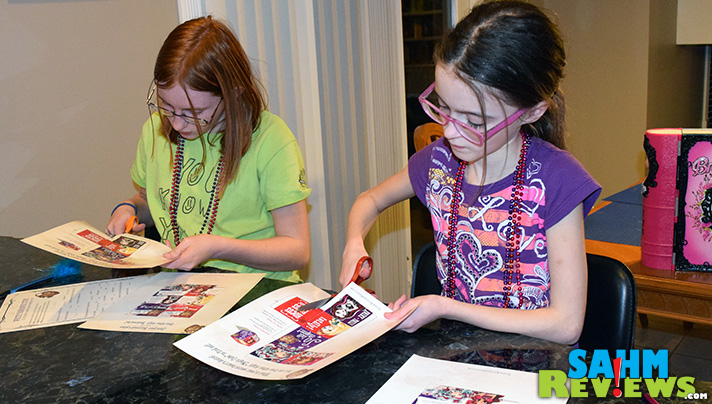 First we gathered around the counter while Scott and the kids made sushi. When it was all prepared, we ate it cocktail party-style while enjoying some quality conversation and family time. After that we hung the chandelier then did some Ever After High “create your own story” worksheets along with some other projects. Finally, we sat down to watch the movie. Get a taste of this adventure from the trailer:

I’ll be honest, Miss M wasn’t wild about sitting down and watching it, but once it started she really got into it, asking questions along the way. Miss K had to fill us in on who each of the characters were and some of the back story because she was the only one who had watched season 1. If you plan to watch this then I encourage you to start from the beginning. To expand on what Miss K told us about the premise of the story, it’s basically about the destinies that these kids must face as outlined in “The Book of Legends”. The Cheshire Cat’s daughter is destined to be a joker. The daughter of the Gingerbread Man is a great baker. Most of the young characters are happy to follow the legacies of their famous parents, but a few with parents on the dark side aren’t so excited. Their goal is to hide the Book of Legends so the future is their own to write. 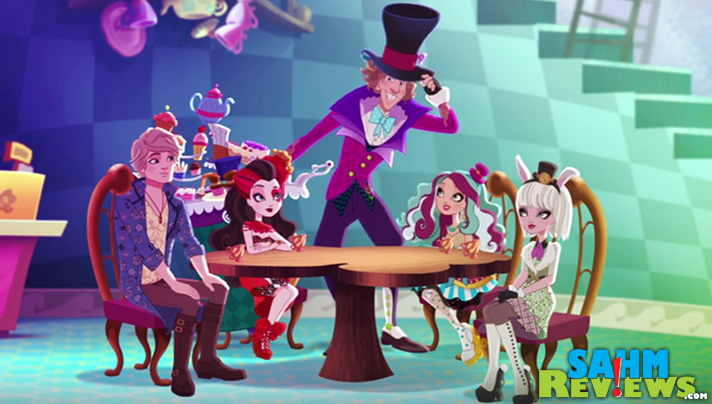 Ever After High Spring Unsprung lets you reflect on the multitude of fairy tales you’ve heard throughout your life while thinking about where the magic comes from. You’ll also find out what happens when that magic is cut off. Seeing the characteristics assigned to children like Humpty Dumpty’s son or Pinocchio’s daughter is interesting. Among the cameo appearances are the Mad Hatter, the Gingerbread Man and Cheshire Cat. This show will have you remembering fairy tales that you forgot about. 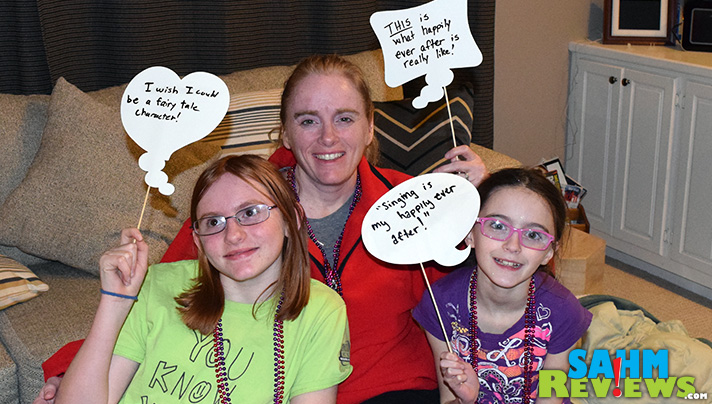 This Netflix Exclusive is a fun story lines for kids of all ages and one that you can let them watch alone or by your side. Definitely worth the watch. What does your “ever after” look like?

14 thoughts on “And Their Kids Lived Happily Ever After”