On January 2nd, we shared with you the 2015 Disney movie slate so you could plan ahead and start looking forward to what was to come. After we had a chance to see it at the theater, we gave you a few reasons why we enjoyed Strange Magic. (Hint: the soundtrack is awesome!) This time, we’re going a step further and giving you some teasers and additional information on movies that are about to be released. After all, seeing a movie on opening weekend usually means you get to see it on the largest and nicest screen in the theater. Beyond that, you’re at the mercy of timing and the theater manager as to how big of a “big” screen you get to see it on. 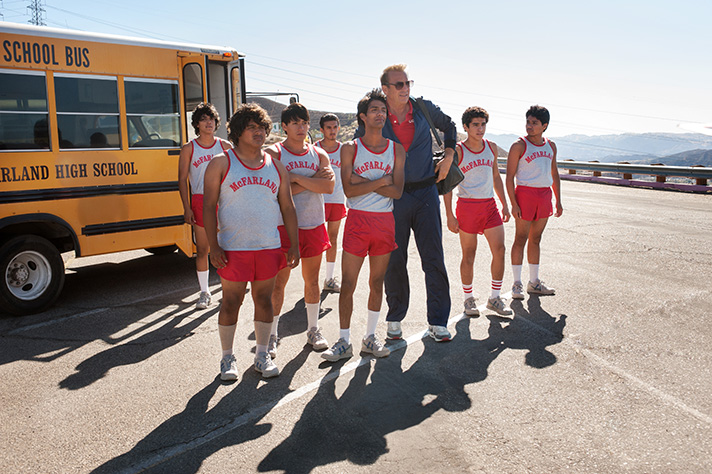 This weekend marks the release the next major motion picture from the Disney lineup: McFarland, USA. The movie, featuring Kevin Costner and a mix of talented young athletes, is based on the true story of a team of cross country runners in an economically challenged town in California’s farm region. The drama shares stories of family, commitment and work ethic mixed with grit and determination.

Be sure to check out Race to McFarland for a chance to win $2500! 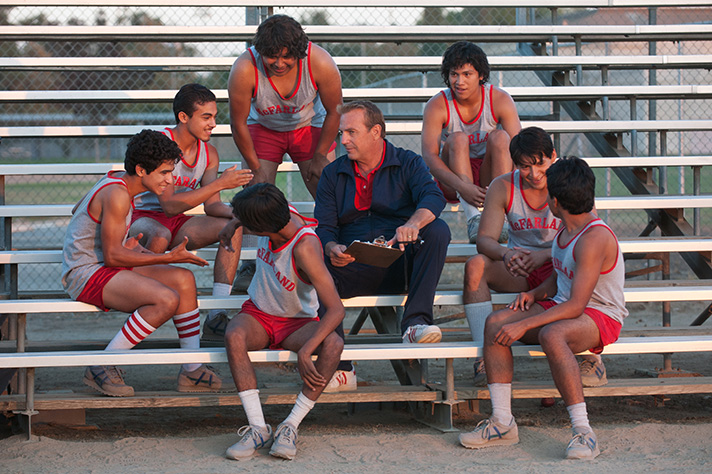 Don’t forget to mark your calendar for the next great Disney movie? Cinderella is scheduled to open March 13th. We’ll bring you more details on that as the movie gets closer to release date.

Who is ready for movie night?!