I really wish our local movie cinema would offer season passes. We spend a lot of time catching movies on the big screen and the lineup of Disney movies for 2015 is evidence that we’ll be there a lot again THIS year.

Let’s start by saying if you haven’t caught the December movie releases yet, there is still time before they leave the theater. We still have Into the Woods on our winter break to-do list. Here’s the scheduled calendar of Disney movies for 2015 that includes a variety of movie types: from princesses to motivational, nature to super hero and of course, Star Wars. Simply put, there’s something for everyone.

“Strange Magic,” a new animated film from Lucasfilm Ltd., is a madcap fairy tale musical inspired by “A Midsummer Night’s Dream.” Popular songs from the past six decades help tell the tale of a colorful cast of goblins, elves, fairies and imps, and their hilarious misadventures sparked by the battle over a powerful potion. #StrangeMagic

Based on the 1987 true story, “McFarland, USA” follows novice runners from McFarland, an economically challenged town in California, as they give their all to build a cross-country team under the direction of Coach Jim White (Kevin Costner), a newcomer to their predominantly Latino high school, with whom they ultimately bond to build not only a championship cross-country team but an enduring legacy as well. #McFarlandUSA

A live-action feature inspired by the classic fairy tale, “Cinderella” brings to life the timeless images from Disney’s 1950 animated masterpiece as fully-realized characters in a visually-dazzling spectacle for a whole new generation. #Cinderella

Life is an adventure for Maya, the clever and resourceful blonde-bobbed monkey in “Monkey Kingdom,” Disneynature’s new feature film set among ancient ruins in the storied jungles of South Asia. Maya’s world is forever changed when she welcomes her son, Kip, into her complicated extended family. Like all families, Maya’s has more than its share of colorful personalities—and she’s determined to give her son a leg up in the world. When their longtime home at Castle Rock is taken over by powerful neighboring monkeys, Maya’s whole family is forced to relocate, and she uses her street smarts and ingenuity to lead them to untapped resources amidst strange new creatures and unsettling surroundings. Ultimately, they will all have to work together to reclaim Castle Rock, where Maya can hopefully realize her dreams for her son’s future.#MonkeyKingdom

In Disney’s riveting mystery adventure “Tomorrowland,” a jaded scientist and an optimistic teen embark on a danger-filled mission to unearth the secrets of an enigmatic place somewhere in time and space. #Tomorrowland

Inside Out (Disney / Pixar)

Growing up can be a bumpy road, and it’s no exception for Riley, who is uprooted from her Midwest life when her father starts a new job in San Francisco. Like all of us, Riley is guided by her emotions – Joy (Amy Poehler), Fear (Bill Hader), Anger (Lewis Black), Disgust (Mindy Kaling) and Sadness (Phyllis Smith). The emotions live in Headquarters, the control center inside Riley’s mind, where they help advise her through everyday life. As Riley and her emotions struggle to adjust to a new life in San Francisco, turmoil ensues in Headquarters. Although Joy, Riley’s main and most important emotion, tries to keep things positive, the emotions conflict on how best to navigate a new city, house and school. #InsideOut 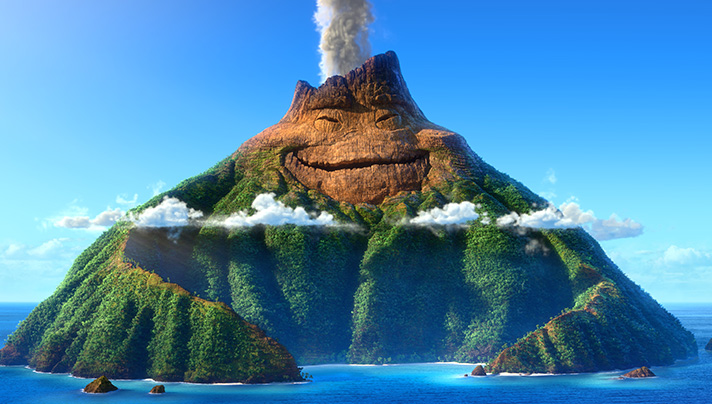 Inspired by the isolated beauty of tropical islands and the explosive allure of ocean volcanoes, “LAVA” is a musical love story that takes place over millions of years. From Pixar Animation Studios, director James Ford Murphy and producer Andrea Warren, “LAVA” opens in theaters on June 19, 2015, in front of “Inside Out.”

The next evolution of the Marvel Cinematic Universe brings a founding member of The Avengers to the big screen for the first time with Marvel Studios’ “Ant-Man” when master thief Scott Lang must embrace his inner-hero and help his mentor, Dr. Hank Pym, protect the secret behind his spectacular Ant-Man suit from a new generation of towering threats. #AntMan 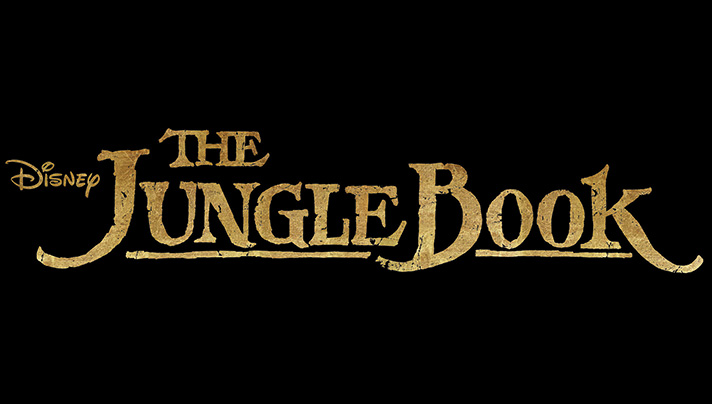 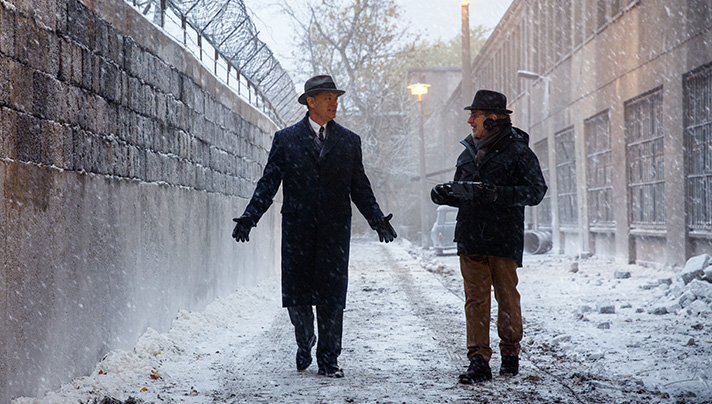 “The Good Dinosaur” asks the generations-old question: What if the asteroid that forever changed life on Earth missed the planet completely and giant dinosaurs never became extinct? In theaters November 25, 2015, the film is a humorous and exciting original story about Arlo, a lively Apatosaurus with a big heart. After a traumatic event unsettles Arlo’s family, he sets out on a remarkable journey, gaining an unlikely companion along the way – a human boy. “The Good Dinosaur” is an extraordinary journey of self-discovery full of thrilling adventure, hilarious characters and poignant heart. #TheGoodDinosaur

I’m sure you don’t really need a description of what this movie is. It’s Episode VII in the Star Wars Saga. What else would you need to know? #StarWars #TheForceAwakens

There are so many amazing movies getting ready for the marquee and I think we’ll be seeing all of them! What movie(s) are you most looking forward to seeing in 2015?