All the way through college, I aspired to make my family proud of me. I worked hard, got good grades and tried to help out where I could. I wasn’t the perfect child but I think my parents were able to look at me and see that my heart was always in the right place. They encouraged me to do my best and even pushed me to find a college that would help bring my talents to the surface.

I didn’t. Instead, I opted to go to the Catholic college just blocks from the Catholic high school that I attended. My focus was to continue to work for our family construction company and help it grow and succeed. Things didn’t work as I had hoped. I regularly felt limited by the small confines of a family business. Despite trying to reinvent myself as a professional, people still called me by my childhood nickname and recognized me as my parents’ daughter and my brothers’ little sister. Finding my own identity was going to be a challenge.

When Scott was offered a job in California, I insisted he take it. We packed our things and proceeded to reinvent ourselves in a place where nobody knew us. We would be paving our own way at everything from the name we wanted to be called to the reputation and work ethic we chose to display. The only people responsible for the new images we built would be us. It was the single most important decision we have ever made.

It may sound cliche but it truly is life-changing. I was able to find a sense of pride in myself that I never been able to grasp. Reinventing yourself can come in many shapes and forms. Television and movies showcase this theme over and over and it’s always thought-provoking and entertaining to watch no matter how the viewer is. Let’s take a look at the variety of characters who reinvent themselves on the big (and small) screen. 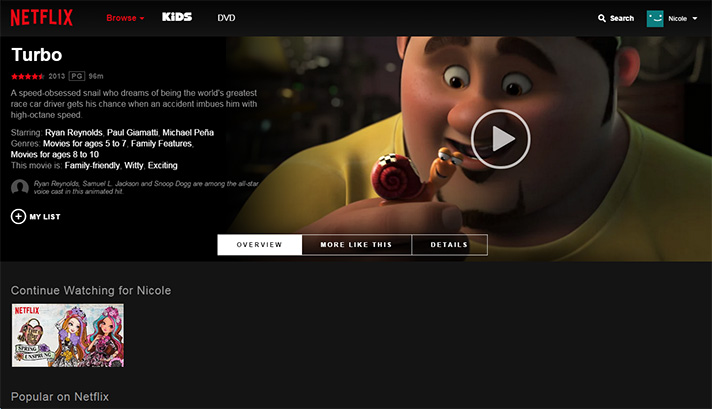 Little kids won’t even realize the significance of the transformation but will still be impacted by the stories. As an example, take Turbo. He was regularly told by others what his path in life should be. Did he listen? No. Did he let them hold him back? Not at all. Did he take an opportunity to excel when it presented itself? Absolutely. Some other examples of children’s shows featuring characters who paved their own way include Jimmy Neutron: Boy Genius, Mulan and The Emporer’s New Groove. 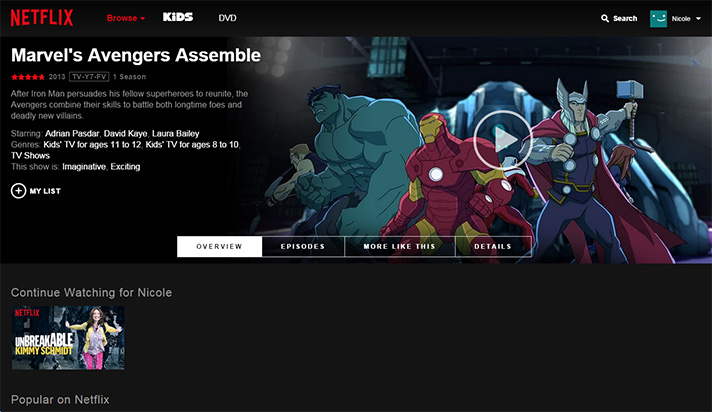 Bigger kids understand the premise much better. Some shows that they can watch that showcase characters reinventing themselves would be Antz, Mr. Peabody, School of Rock and for those of us who are Marvel geeks, Avengers Assemble. 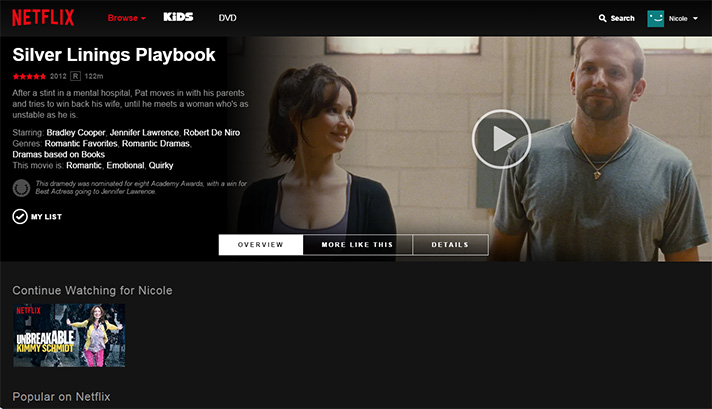 As I can personally attest, adults are the people most hesitant to reinvent themselves. It takes something very dramatic happening for adults to really see the need to make a life change or find a new groove. Even then, the idea of such a dramatic transformation gets swept under the rug. Status quo is always easier than change of any kind. There are many movies that emphasize this important step in life including ones that both teens and adults can relate to. I recently told you all about the new Netflix show, Unbreakable Kimmy Schmidt. She’s the epitome of reinventing yourself. If you haven’t watched that series yet, do. It’s hilarious but also inspiring. The Hunger Games is considered young adult fiction but honestly, I loved the series of books. I’ve seen all of the movies released so far and encourage people to read the books and watch the movies. The Hunger Games: Catching Fire is the second in the series so if you’ve seen the first one (or read the book already) then add it to your watch list. Freaks and Geeks is excellent and even more interesting to now that the main characters have grown up and found a place on Hollywood’s A list. Dirty Dancing is a must-see. Period. It’s a classic. I haven’t watched Safe Haven or Silver Linings Playbook yet, but both are on my watch list.

Ultimately, we are the only ones who can make a difference in our own lives, but there’s nothing wrong with being inspired by others – whether real or fictional. So grab a bucket of popcorn, someone you love to spend time with and stream one of these great movies.

Then decide if it’s time to reinvent yourself.

21 thoughts on “Reinvent Yourself”