I always thought I was a pretty good kid. I wasn’t a trouble maker. I got good grades, was athletic, motivated and had a lot of friends. Like every kid, I had my faults but when I look at my daughters, I see more ambition than I ever had. They have vision and focus. They take on new challenges with excitement. They possess the skills of compassion and drive. Even at a young age, they are my heroes. I’m an incredibly proud mom. 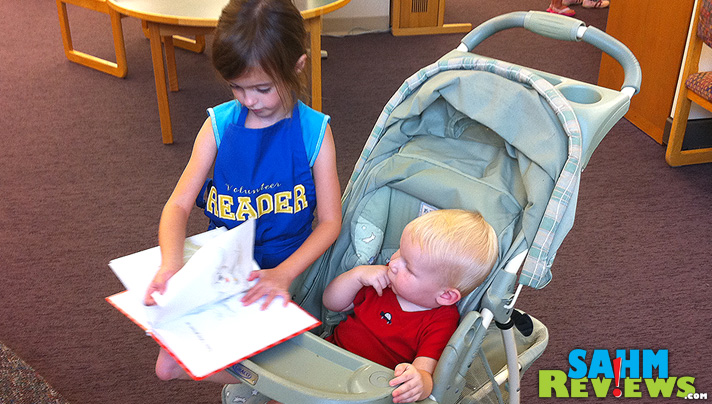 It became pretty apparent several years ago that they are destined to succeed in whatever they choose to do. When Miss K was just a wee one, she asked if she could volunteer at the library. She wanted to read to little kids who didn’t know how to read. We talked to the library and they welcomed her with open arms. When little kids were around, she would read to them. When they weren’t, she took care of reshelving and sorting books in the children’s section. We’ve mentioned before that she has a heart for philanthropy and we’re certainly encouraging it. 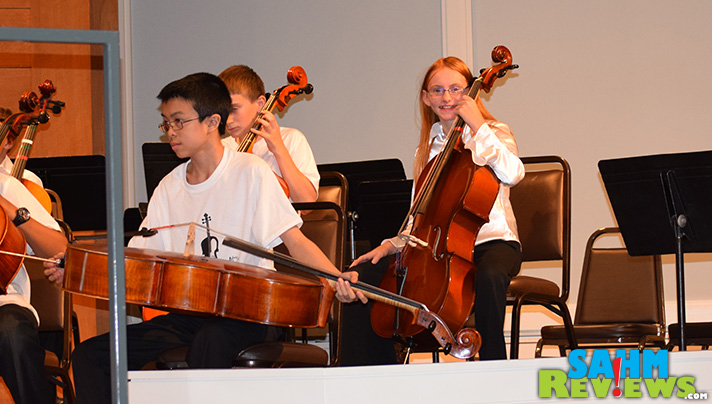 It has been exciting to see how Miss M has matured and grown as well. In 4th grade, she came home and told us she wanted to play the cello in the orchestra. I asked her why the cello and her answer was detailed and on target. The school’s beginning orchestra includes four instruments: violin, viola, cello and bass. She described the sounds from each of the various instruments and concluded that she liked the sound produced by the cello best. Right there, right at that moment, I realized we were on the horizon of something very special. Despite the fact I have zero musical talents, I whole-heartedly supported her decision to learn and excel. Not only has she continued with her music passion through the school but she also joined the school band, playing the French Horn. In addition, she auditioned and was invited to join the youth program for the Quad City Symphony Orchestra, an organization celebrating its 100th season this year. As fate would have it, they are closing out their 100th season with a performance by master cellist Yo-Yo Ma. Talk about kismet.

Both girls take on new challenges like robotics even though it means more “homework”. They talk about their future, dreams and even college. Is it possible that we have drilled these ideas into their heads or are they picking them up on their own because of the opportunities they have been given? We take them to conferences, events, museums and more. I’m sure they even pick up some of the ideas from the movies and shows we watch. Aside from the entertainment value of movies, they offer a great opportunity to open discussion about so many important subjects. Take for example, Disney Planes Fire & Rescue that comes out on Blu-ray Combo Pack and Digital HD tomorrow, November 4th.

Disney Planes Fire and Rescue shares an inspiring story of heroics using humor, team building and adventure. When Dusty, star of Disney Planes, discovers he may never race again, he joins a team of aerial firefighters who are tasked with the responsibility of protecting the historic Piston Peak National Park from wildfires.

Exposing kids to these different ideas is just as important as encouraging them to succeed in whatever they decide to do. Disney Planes Fire and Rescue does a great job of introducing heroism in an interesting and fun way. It’s a perfect movie to watch as a family. It will stir conversation and excitement. Be sure to grab a copy of Disney Planes Fire and Rescue on Blu-ray or Digital HD to inspire your Everyday Hero.

If you stop and really think about it, our kids are all heroes in their own way: fearless, excited, compassionate. Take a few minutes to think about ways your child is an Everyday Hero then share them in the #MyEverydayHeroSweeps for a chance to win some cool Disney prizes. 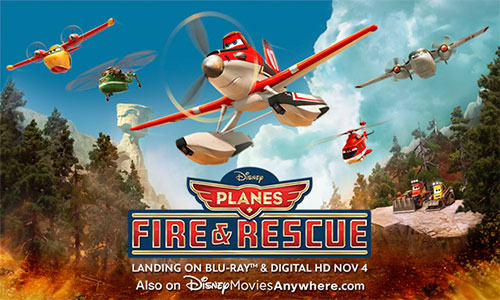 What do your kids do that you see as heroic?

This blog post is part of a paid SocialMoms and Disney Planes Fire & Rescue blogging program. The opinions and ideas expressed her are my own.

17 thoughts on “Young Heroes in My Home”