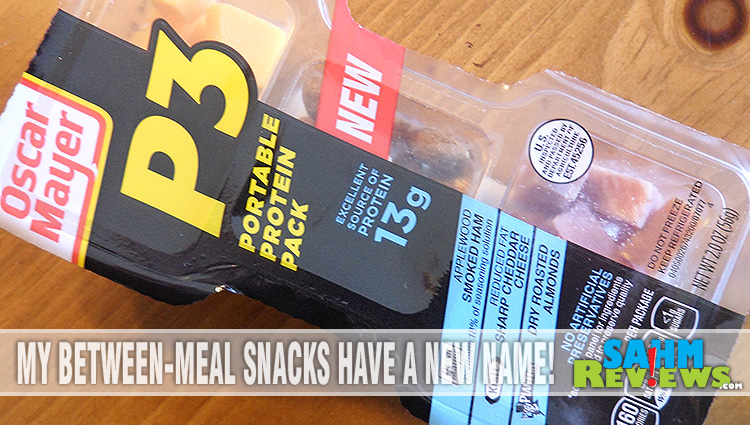 Two and half years ago Nicole and I embarked on a weight loss journey. Like everyone else, we had tried this before with varying amounts of success. Our bookshelf was full of South Beach/Low-Carb/Flavor-of-the-week diet books and even more “healthy-cooking” cookbooks and magazines. Any weight we lost in the short term was eventually gained back as we tired of the foods these sources recommended. No one I knew could eat kale and brussel sprouts day after day! We needed our meats and cheeses!

We are both super into technology and regularly are early adopters whenever a new product is introduced. We had received new iPhone 4’s a few months earlier and were still playing around with the thousands (now 100’s of thousands) of apps available for download via iTunes. To top it off we’re both numbers people. Nicole is an accountant by trade and I was a finance major in college (and the guy that blew the curve on every math test in high school).

We discovered a little know (then) app called MyFitnessPal and quickly became engrossed in the data surrounding what we were putting in our bodies. Not just calories, but sodium, fat and beneficial nutrients. They also had a website with a fledgling forum where users shared tips, experiences, recipes, successes and failures. It was its own community outside of the normal social channels like Facebook or Twitter. What we learned was eye-opening for us.

Let me be the first to say that what worked for us may not work for everyone. But the science is there and is as simple as burning more calories than you intake. We began tracking our foods, not changing what we were eating (which was a lot of take-out). To maintain the recommended calorie consumption we were forced to eat much smaller portions. The plus was we were still eating food we liked, the downside was because it was calorie-dense foods we found ourselves fighting the hunger pains quite often. Eventually we took the time to make more meals at home using only fresh ingredients, no frozen dinners, no helpers-in-a-box, just fresh meats, vegetables and fruits cooked in ways that brought out their flavors (and a few spices didn’t hurt either). I’m proud to say that after a little over 18 months we had lost over 100lbs combined!

Of course with victory comes the after-party. It is hard to resist those late-night burger commercials (and curse you Chili’s with your succulent ribs). Many people have asked “How did you do it?” and I usually just say we “watched what we ate”. The reality is we still try to eat a lower-calorie diet, which helps leave room for those cheats every once in a while.

I created my own plan which I call the 2-4-6 plan. Translated it means this: 200 calories for breakfast, 400 for lunch and 600 for dinner (I’m male, so to lose weight slowly and still get the nutrients I need I should be around 1,500 calories per day). Sum these up and you have 1,200 calories, leaving 300 for snacks and an occasional cheat.

I tried healthier breakfast options like egg white omelettes or oatmeal, but I don’t like having to make my breakfast. I want to pour it out of a box and put milk on it. So I try to choose a cereal that will satiate me until lunch. Usually a corn flake or oat-based cereal is perfect. Notice I also take a multi-vitamin and fish oil, as well as use whole milk. 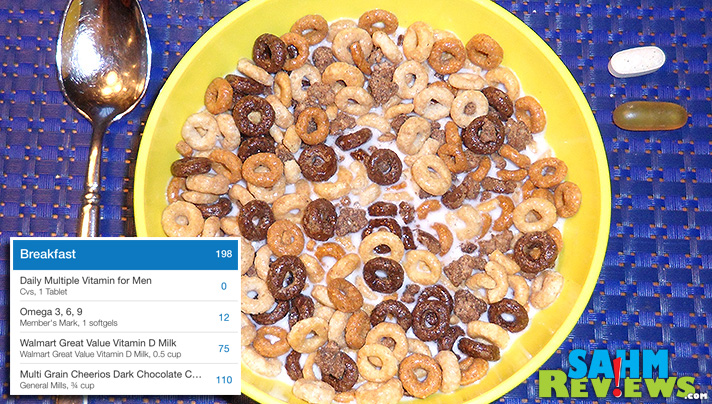 Lunch rolls around and my go-to meal is a turkey or ham sandwich with all the fixins. I usually add some 2% cottage cheese to get a little more protein (planning ahead to fight the hunger). Today I did good and was well under my goal thanks to using mustard instead of mayonnaise. 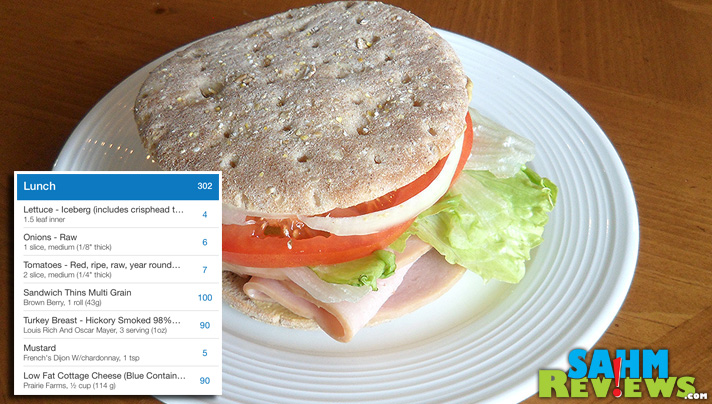 Dinner is not Pinterest-worthy, but except for the sodium levels in the ham, was also under my goal. Roasted cabbage has been a staple for us for a while and fruit (even from a can) is better than the chocolate covered ice cream we all really want. 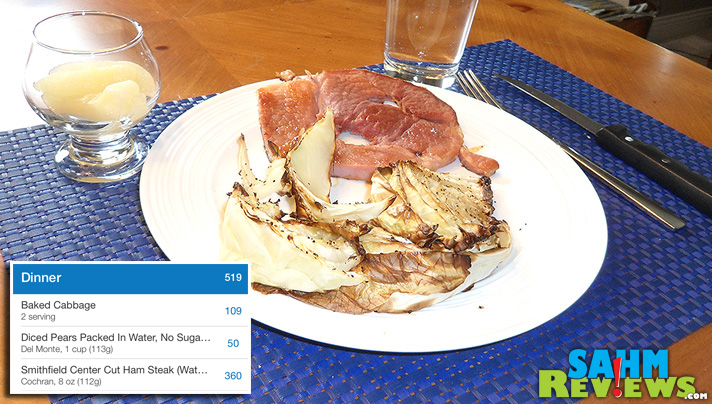 Notice a theme here? Lots of protein. We hit the strength/cardio class at the YMCA a couple times a week and our muscles ache for it. And as you know, protein is key to keeping the growling stomach at bay. Where we still have problems is in-between meals. We like to have a snack around 2-3pm, and again around 8-9pm. Each snack must be limited to around 150 calories in order to stay within our diet. Almost every pre-portioned product out there is nothing but carbs. You can find chips, cookies and more in 100 calorie packs, but almost nothing that will keep you from eating again 30 minutes later. Until we discovered Oscar Mayer’s P3 Protein Packs.

At only 160 calories for three different snacks in one package (and all with high protein), I had to pick some (or twenty) up. Normally around $1.70 at Walmart, these were on special for only $1.00 each! 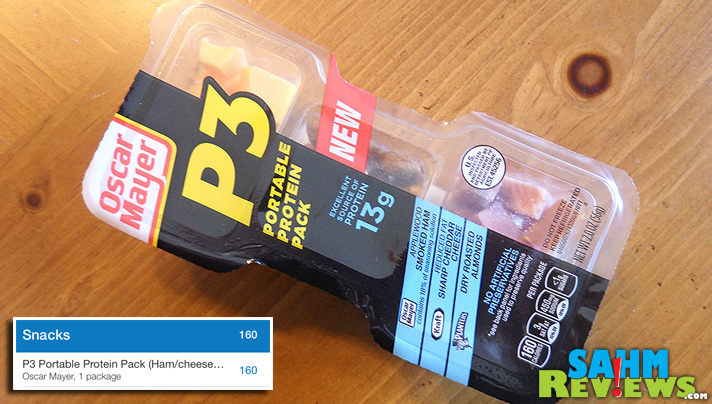 When 2 o’clock rolled around I pulled one out of the fridge and started right in on the ham. A pleasant surprise was the packaging design which allowed me to open just one section at a time, potentially saving some for a little bit later.

This type of product definitely has filled a great niche for adults who need a quick pick-me-up on the go. There are currently four varieties to choose from (turkey vs. ham vs. chicken) with different cheeses and nuts to go along with them. Having personally eaten three of the four so far, each one did its job of staving off the hunger monster until dinner time (or bed time).

So put down those chips & pretzels (busted!) and grab a P3 Portable Protein Pack next time you have the urge to munch. See what other #CollectiveBias Community Members think of Oscar Mayer’s #PortableProtein by following #MeatCheeseNuts. Oh, how did I do for the day! I was under my goal!