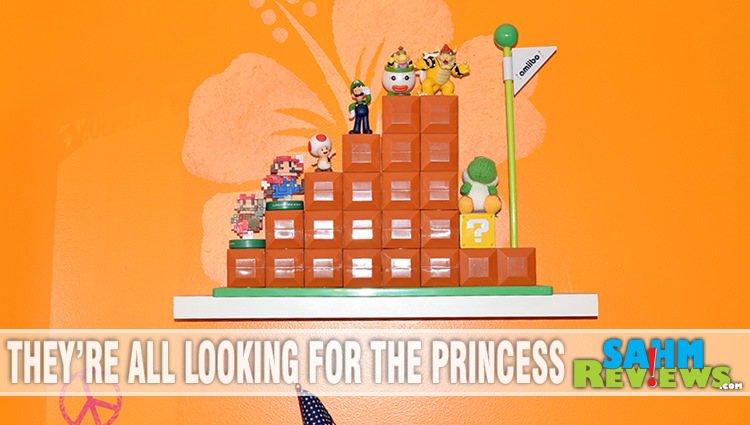 The Secret to Getting Kids Active Offline

As I sit in my daughters room and stare up at the decorations, I realize we’ve done a good job of decorating it to fit with her personality. Her instruments resting alongside her music stand, a corkboard filled with Disney pins graces the wall and stuffed husky dogs are tucked in every nook and cranny. Perched on a shelf above it all are Amiibo Mario, Luigi, Toad, Bowser, Bowser Jr and Yoshi, sitting on the block stairs recognizable as the end of the level in a Mario Bros. game. Strewn throughout are novelty T-Shirts and Pokémon paraphernalia. These are mostly items that she has asked for as birthday and Christmas gifts. We’ve been happy to oblige because her decorations serve the dual purpose of being functional toys. 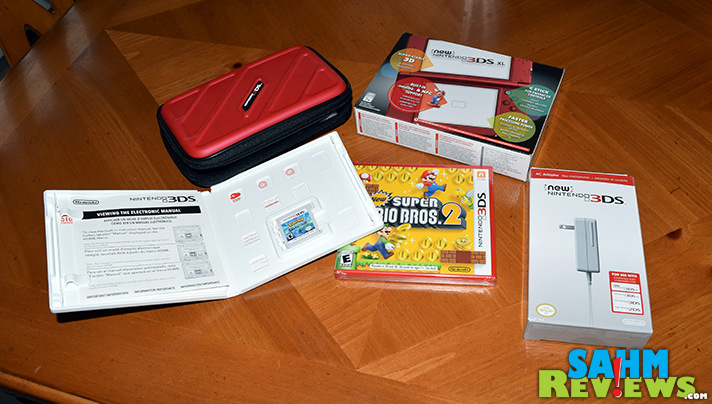 As I’ve said before, the girls sometimes hibernate in their rooms as many teens and tweens do, but how can we blame them when it’s an oasis for fun. We’ll often find them watching videos or playing on an app, but another main fixture is a Nintendo 3DS XL. One similar to the system that Nintendo of America sent us along with some games to review. 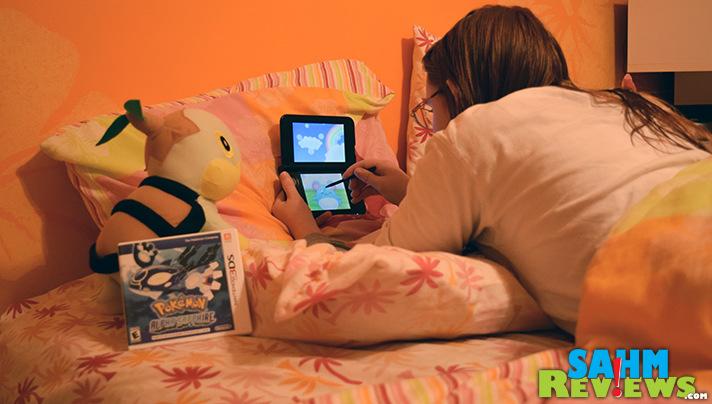 Yes, I let my girls have electronics in their room including their cell phones, iPads and Nintendo 3DS XL. We have rules for electronics, however, and that includes the fact the electronics need to be returned to the central charging station at least a half hour before lights out.

You know what? It’s really sad I feel the need to explain all of that. My kids are active, each with their own interests in sports. They’re not ones to just sit around. They are intelligent and spend a great deal of time offline playing strategy games and riding bikes.

Psst. I’m going to let you in on a secret.

Are you ready? It’s REALLY important. 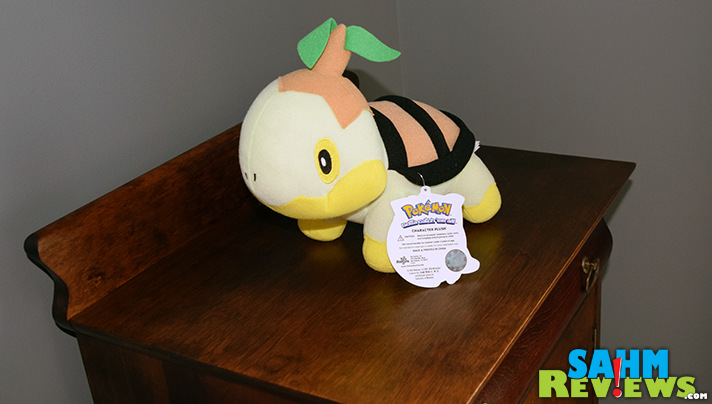 One of the reasons my girls became so excited about board games in the first place is because of the video games on their DS. Sounds counter-intuitive, doesn’t it? Scott saw how interested the girls were in playing Pokemon on their DS that he decided to purchase the card game, teach himself how to play it then set the girls up with decks of their own so they could play together. Eventually, they advanced to playing other strategy games, but the whole process was spurred by finding something that they connected with.

That’s what we do for a lot of things with our kids.

The inspiration for all the long bike rides? Pokemon Go! They already had a love for the characters because they played Pokemon on their Nintendo DS system. 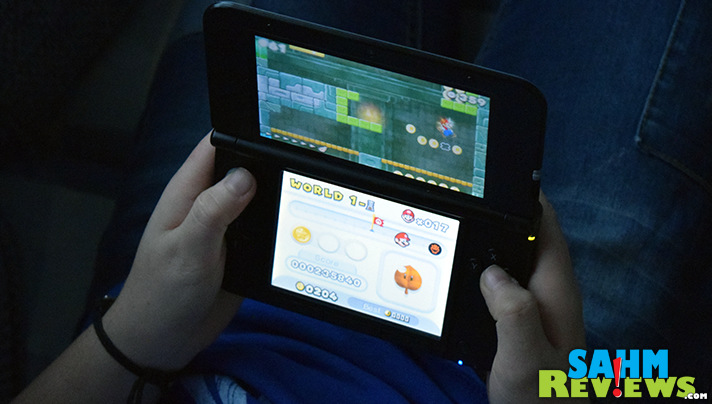 The interest in building sets? Super Mario and Plants vs Zombies.

I could go on and on, but I think you get the point. 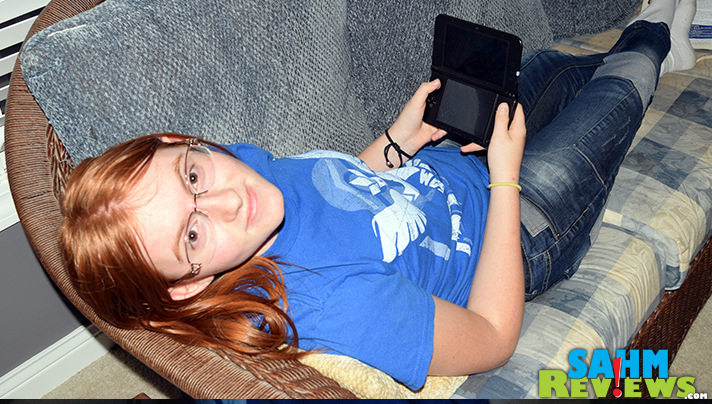 Our girls are well rounded and get to play video games not as a reward for all the other things that they do but the other way around. They’ve expanded their horizons BECAUSE of the video games.

Sometimes the secret to getting kids offline is finding out what they’re doing online.

Whether you find something like Pokemon, Yokai Watch or Super Mario Bros 2 for the Nintendo 3DS XL for the kids or Zelda so you can revisit your youth, there’s nothing wrong with indulging in a game or two and researching offline activities that relate to it. Did you know that you can even stream Hulu and Netflix on the 3DS?! Learn more about the variety of games that Nintendo of America has to offer by visiting their website and maybe you’ll discover something that could be a good segue to other activities! You can also keep up with the latest news and upcoming releases by following them on Facebook and Twitter.

What new activity have you tried because you were already familiar with it?

10 comments on «The Secret to Getting Kids Active Offline»