Ever since I could remember, I’ve been playing video games. From the original Wii and DS to the Wii U and most recently, the Nintendo Switch, I’ve enjoyed playing a variety of games. The first game I remember playing was Super Mario Bros. on the Wii, with the different colored Yoshi’s and a multiplayer opportunity for up to four people! My whole family loved to sit in the basement and conquer each of Bowser’s castles as a team. It was an awesome bonding activity and a great way to spend an evening (or 20) with the family.

Throughout my elementary and pre-teen years I became heavily involved in getting all of the new releases for the Wii U, DS, and 3DS. Most of which were either different Pokemon generations or Mario-themed video games. One I came across on the Wii U was called Super Mario Maker! 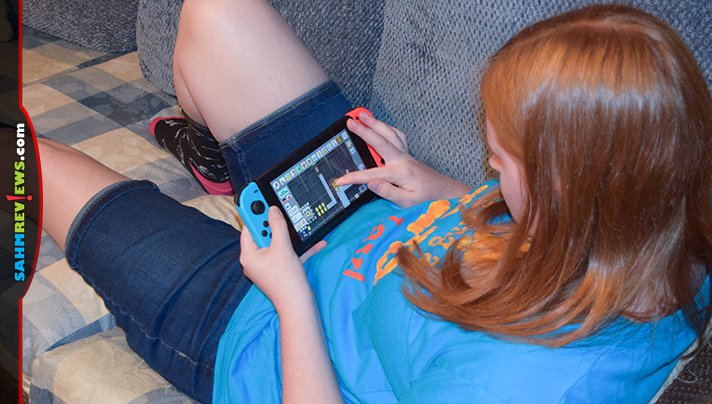 The original Super Mario Maker consisted of making your own game levels and going on the leaderboard to play levels created by other people. When Nintendo provided Super Mario Maker 2 for the Nintendo Switch for me to review, it included all of this but also a story mode! While I don’t currently have the online subscription to connect to other people’s creations, I’m still finding plenty to do with this game. 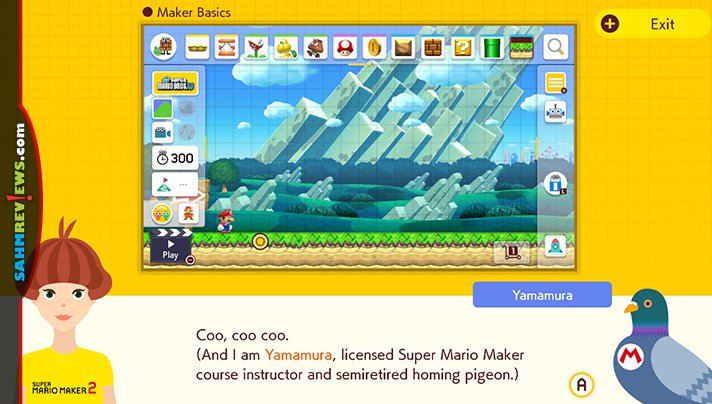 When you first log into Super Mario Maker 2, you have the option of doing Course Maker or Story Mode. The Course Maker is where you make your customized levels. You can jump right into it or walk through the tutorial to learn how it works. The Story Mode, on the other hand, walks you through a pre-designed story. There is a problem that requires you to take specific actions to resolve. 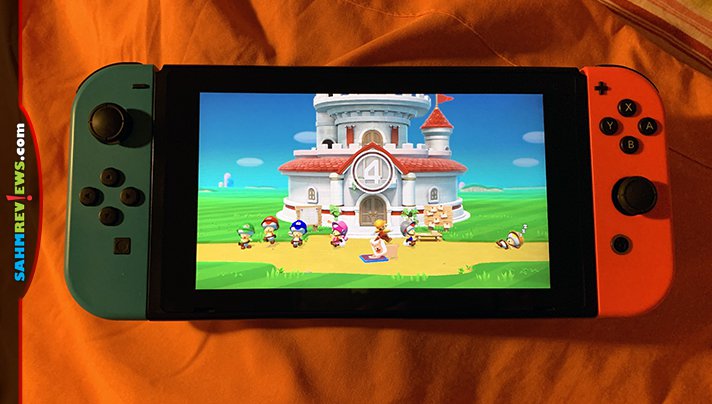 The story begins by showing the dog destroying the castle that Mario and his team recently completed. Your objective is to rebuild Peach’s castle. You’ll complete different jobs which award a certain amount of coins based on the difficulty. These coins help you pay for different parts of the castle. When you’ve completed the Story Mode, there are also some side quests to earn additional gear or clothing. I just like trying to complete every one of the jobs, which takes quite a bit of time to do. 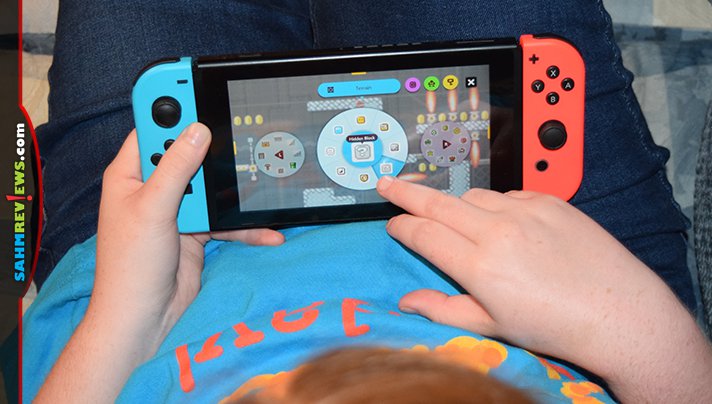 I opted to start with the story mode to get ideas then worked my way through the Course Maker tutorial to unleash the creativity. The Course Maker is really the meat of Super Mario Maker 2. It’s where you customize levels by choosing the theme or texture you want it to be, retro Mario or modern Mario. Some options include Super Mario Bros., Super Mario World and Super Mario 3D World. This allows you to set a new kind of theme for each course you create. 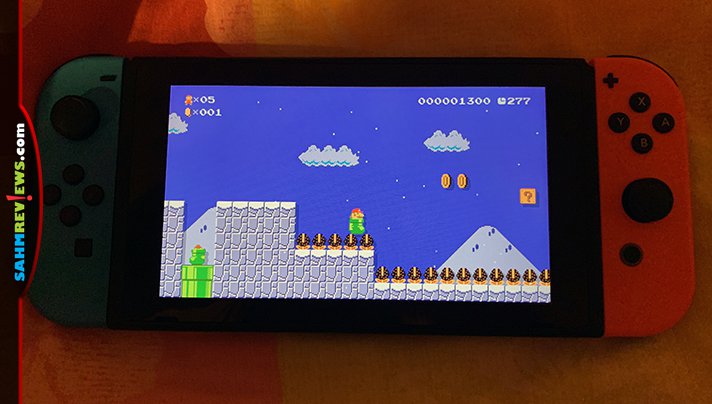 Personally, I love experimenting with different objects. If you picture a scene from any Mario game, you’ll see blocks on the ground or floating in the air, warp pipes, clouds and creatures to name a few. Any of those things you are pictures are referred to as objects. In Super Mario Maker 2, these objects include things such as kinds of enemies, power-ups, obstacles and texture packs. Enemies include goombas, koopas and boos. For power-ups, the feather, the helicopter helmet and the fire flower. The flamethrower is just one of the options for obstacles. You can use any of these, combined with the various backdrops and character options to create your unique level. 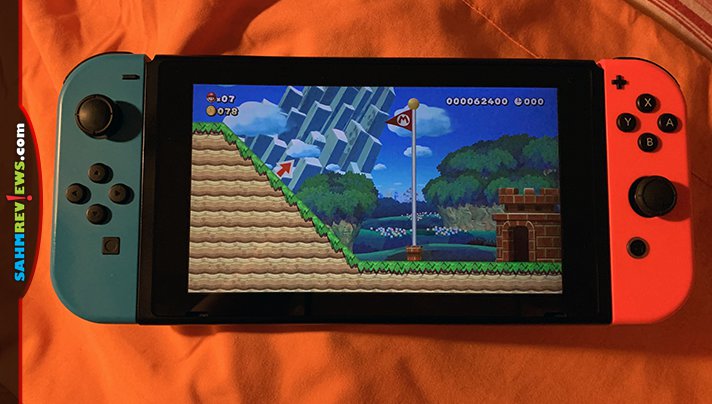 Then you can run through the level to test it out. Don’t forget to add an ending flag and lots of coins. Especially the brick that has a whole bunch of coins in it. Those are the best! Once you’ve crafted your ideal level, you can save it and play it as often as you like. If you have a Nintendo Online subscription, you can upload it for others to enjoy as well.

I’ve absolutely loved playing Super Mario Maker 2 and I have already recommended it to a few gamer friends of mine. From the Mario Party games I have played to the Mario board games we play during family game night, my feelings about the franchise will never change. I look forward to all of the Mario games to come and in the meantime, I’ll use Super Mario Maker 2 to create my own. If you’re ready to jump into designing Mario levels, you can purchase a copy of the game on Amazon. Be sure to catch up with the Nintendo team on Facebook and Twitter to see what else is coming down the pipe!

What would your ideal Mario level need to include?

1 thought on “Getting Creative with Nintendo Super Mario Maker 2”