Home / Recreation / Movies / Exclusive Interview With Paul Bettany: His Role as Vision and Being Purple Daddy 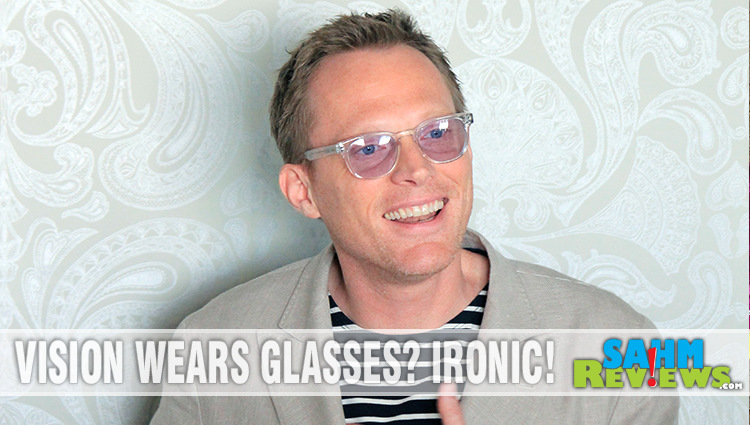 Exclusive Interview With Paul Bettany: His Role as Vision and Being Purple Daddy

It says a lot about your character when Chris Evans throws you a compliment, “…even though we all know Paul Bettany, he’s still dangerous on the battlefield. Uh, but Vision is so wonderful.  And Vision is so powerful.”

Yet the biggest proponent of Paul Bettany’s Vision character hits a little closer to home. “My daughter met me as…the Vision for the first time and I think she was just three. Or maybe just even about to turn three. And she just ran up to me and gave me a hug. She knew entirely who it was. And I…had been very worried about what her response would be. And then at the end of the day when I took it all off she had her first ever meltdown. And she went, ‘I want purple daddy’…Which, as I’m sure you can all imagine, was a little depressing.” At least she loves your character, Paul. Maybe she’ll grow up to be into cosplay and want a costume to compete with yours!

If you’ve ever been in the heat and humidity of the southern states, you have a grasp of how hot it can get for a normal person. Paul Bettany, along with several other cast members, had to endure it in full costume. During our various interviews that day, more than one person, including Elizabeth Olsen and the Russo Brothers commented on how miserable he had to be but maintained good spirits. During our interview with Elizabeth Olsen, she said, “I mean, like, Paul Bettany who is in such an uncomfortable costume and, and he’s, and he’s sweating through these prosthetics, and he can’t take them off, and he’s so miserable, and he is still one of the funniest people on set. I think everyone just has a good attitude…If we complain, we complain and laugh about it, and move on because…you can’t complain about it. It’s a really awesome job.”

So we asked him for more input on the costume. He described how the costume is a combination of outfit, makeup and glue with CGI for circuitry. We inquired about contacts and he joked, “There were no contacts. They stopped short of that. They think, ‘oh, we’re punishing him enough than to put contacts on him.  Poor bastard’s in spanks and…a muscle suit. How about let’s give him some contact lenses?'” Paul also confessed, “It was hot. You all come out of your air conditioned trailers in your costume and makeup and everybody’s looking rather like super heroes and movie stars… And then in about naught point five minutes later in 105 Atlanta weather, you look a LOT LESS like a movie star.” He went on to explain that both he and Chadwick had a special suit that goes on underneath which pumps ice cold water through. He elaborated, “Close your eyes and Imagine being inside a gin and tonic…Feels EXACTLY like that.” I think it sounds like something James Bond would enjoy, but Paul couldn’t confirm or deny any rumors about that during our interview. 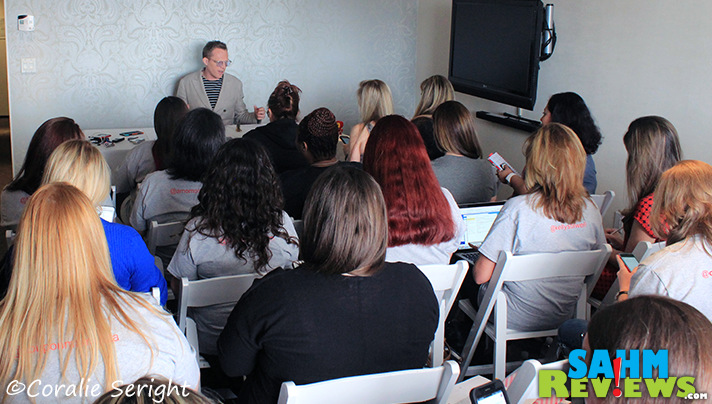 The tension between characters in Captain America: Civil War isn’t always hostile. Sometimes, there’s something else going on. We asked Paul what his thoughts were regarding Wanda. He discussed how Vision was born in Age of Ultron, but is growing up in this one. Learning about being human, including love. “I think you find Vision on a sort of personal quest…Naive and yet omnipotent and sort of struggling with learning about the world…In this movie you find him trying to be more human and we found ways to realize that visually…wearing human clothes…The reason I think he’s doing that is he’s kind of interested in working out how loyalty works…and loyal probably works through love. Logic doesn’t really afford for loyalty because if new information comes to light he might well flip and be on Captain America’s side.”

“Love is the water that makes soil hold roots.” – Paul Bettany about Vision

“In order to protect humanity, he need to understand what love is.” He and Wanda…share certain similarities which is they don’t know the extent of their powers and that’s terrifying.” (And compares them to kids. When children don’t understand where the walls are and need boundaries. On a playground with children who parents don’t give boundaries. How mad children are when they think they own the whole world. ) “The Vision working out what love is is going to be very important moving forward in terms of humanity.” You see that step with him being distracted and acting in a non-logical way. He makes a mistake and that’s interesting. That is the very double edged sword of being human.” 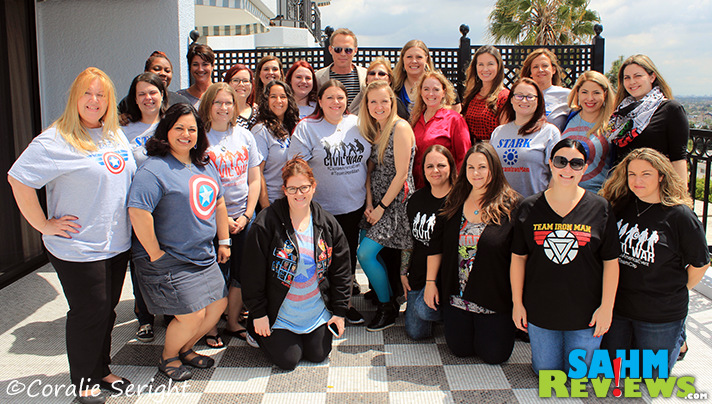 I have to say that going into the interview, I didn’t know a lot about Paul Bettany other than details like he voiced J.A.R.V.I.S. and was playing Vision, but following the interview, I want to know more about him as an actor and director because he is positively hilarious. As an example, someone asked how he personally relates to Vision and his response summed up what I had learned about his personality, “I have to relate to him as a human being because I am and I’ve never met a synthetic person… Although…Los Angeles…I question whether I have or not.” 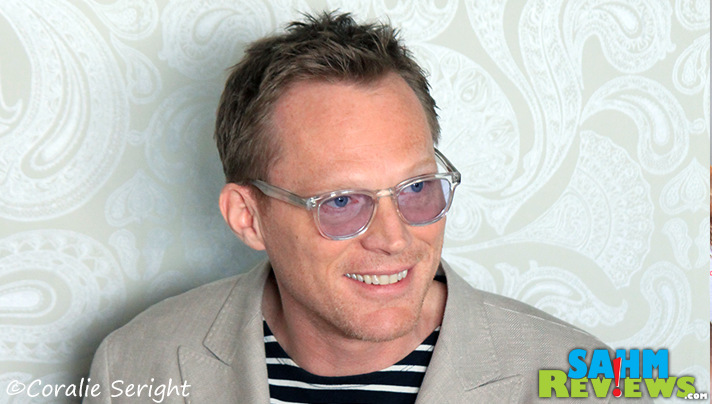 In interviews for movies prior to Captain America: Civil War, Paul had stated that he doesn’t see 80% of the movies his is in. After catching some slack in the past he said, “I did my homework and I watched them all. And…I really loved them. I think that the stories are becoming more and more rich and complex and- and I think you see that in this movie.” He’s right. I’ve watched all the movies in the Marvel Cinematic Universe, watch Agents of S.H.I.E.L.D. and other series and have to say that they just keep getting better and better. Captain America: Civil War has earned the ranking of being my favorite to date!

Mark your calendars to see it when it releases in theaters this Friday (or Thursday night if you’re lucky!)

Are you planning to see Captain America: Civil war this weekend?

16 comments on «Exclusive Interview With Paul Bettany: His Role as Vision and Being Purple Daddy»