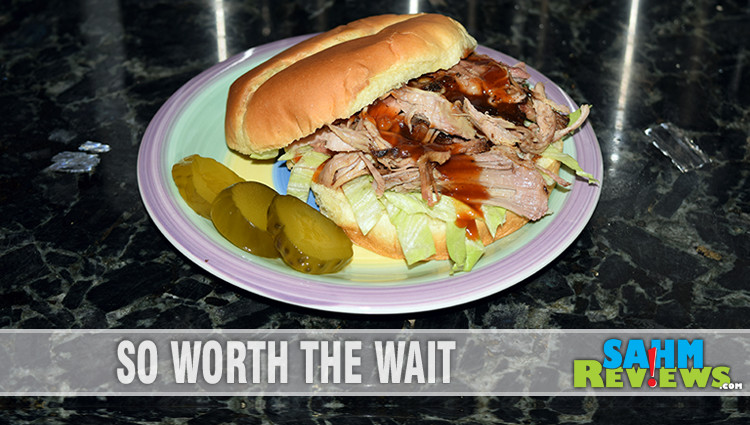 For someone that is an early adopter of most technologies, I have to admit I’ve taken a step backwards. For well over 20 years I’ve owned one type of propane grill or another. Small, large, extra burners, rotisserie – I’ve owned all types at one point. And no matter the price point or the brand, they only lasted me a half dozen years or so before something rusted out.

That’s a pretty expensive appliance to replace twice a decade, not to mention the constant refilling of the tank. I didn’t notice the taste, but some swear they can tell when meat is cooked over propane. Plus with extra gadgets like an electrical start, side burners and more, there are more things that can break. I realized what I needed to do – go back to how my dad taught me when I was a preteen and cook over charcoal.

After searching and searching, I found a model that was solid cast aluminum and made in the USA. The simplicity of the grill means it will easily outlast me, and the costs of charcoal, when bought around the Fourth of July, is negligible. Thanks to the oblong design, I have the option to configure it as a smoker since aluminum is such a great heat conductor. My very first attempt at smoking a large piece of meat was such a great (and easy) success, I decided to do it again, this time documenting the process.

You don’t need this same grill to get the great results I did. You simply need to configure whatever grill you’re using to cook via indirect heat (your meat isn’t over the heat source) and the airflow directs the wood smoke over your meat. “Slow and Low” is the mantra here, and while it does take a LOT longer than normal grilling, the final results are well worth it.

The first thing you’ll need is some pork. For pulled pork you’ll want a fatty piece of the pig, usually a pork shoulder (also called Boston Butt). Since there will be no difference in cooking time with one or two, we elect to double up and freeze the results of one. Each weighing in at 7-8 pounds, this will easily make 30+ sandwiches per shoulder! 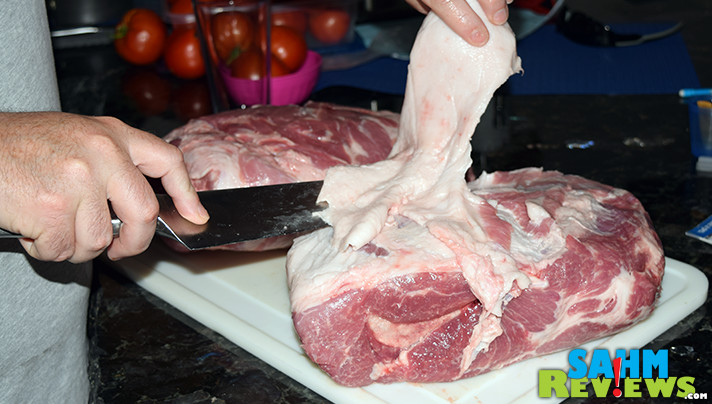 On the underside of the cut there will probably be a 1/4″ thick piece of pure fat. Cut this off before drying off the roast with paper towels. 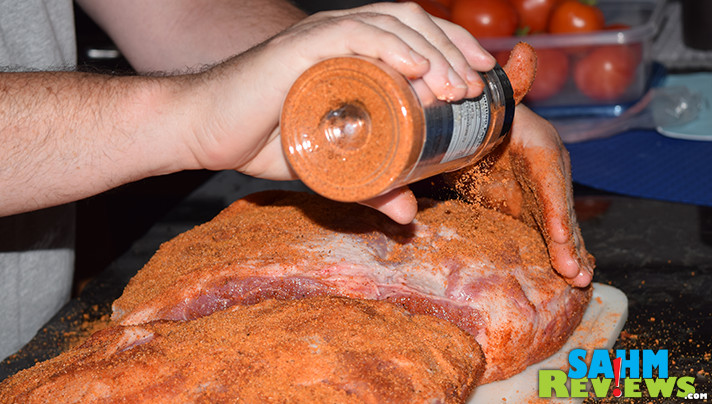 Grab any pork/rib rub and thoroughly coat them all over. Allowing them to sit for a few minutes after coating help keep the spices on while transferring to the grill. 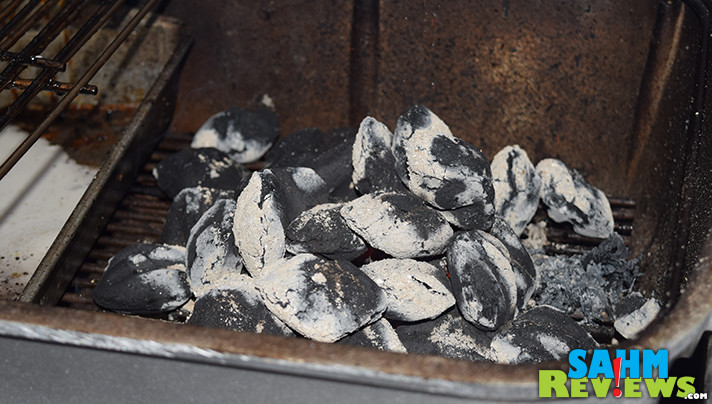 As for the grill itself, you’ll want to start your coals before you begin the meat preparation. That way they’ll be ready in about the same time (10 minutes). Put the charcoals on one side of the grill, opening any air vents directly beneath them and closing any above. 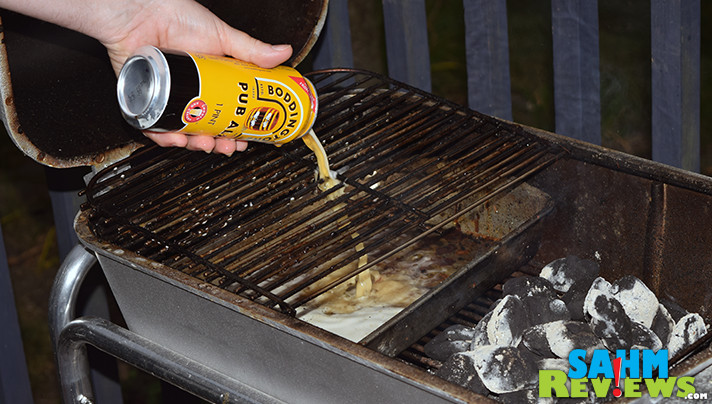 It is best to place a drip pan underneath the pork as it will drip quite a bit as the fat is rendered off. Pouring a can of beer or apple juice into the pan before cooking will help ‘steam’ the meat, keeping it moist and adding some additional flavor. 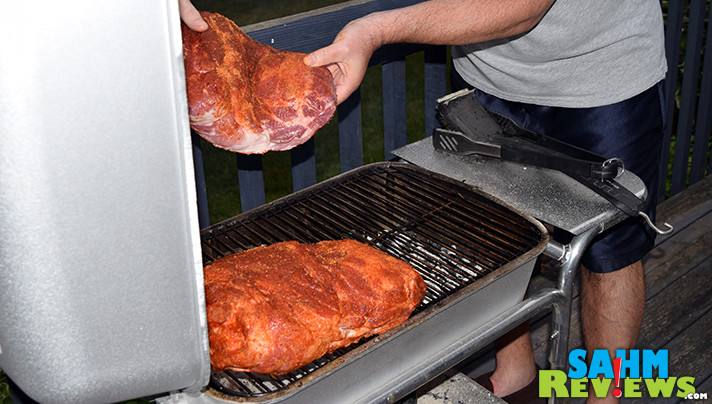 The pork will be placed on the opposite side of the grill, with the top vents open and the bottom closed. This forces the airflow up through the charcoals, over to the side the meat is on and then out through the top. 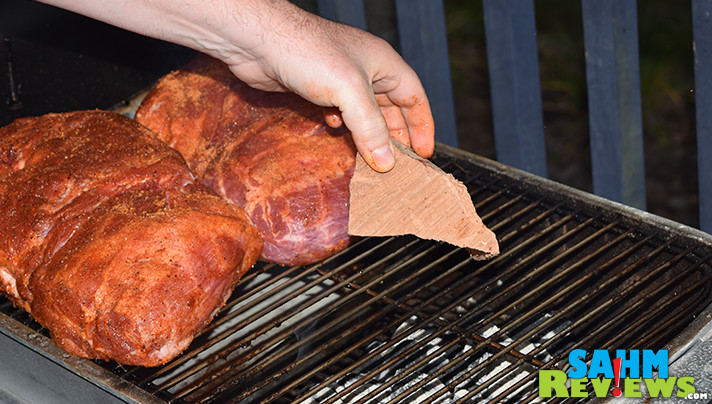 The first time we smoked a pork butt we used hickory wood. It does a fantastic job of infusing the smoke flavor into the meat and is generally considered the smokiest of all traditional grilling woods. For some it is too smoky, and my clothes and skin smelled like the grill for days afterwards. This time we elected to use apple wood, which emits less smoke and has a sweeter smell. It turned out to be the perfect choice. 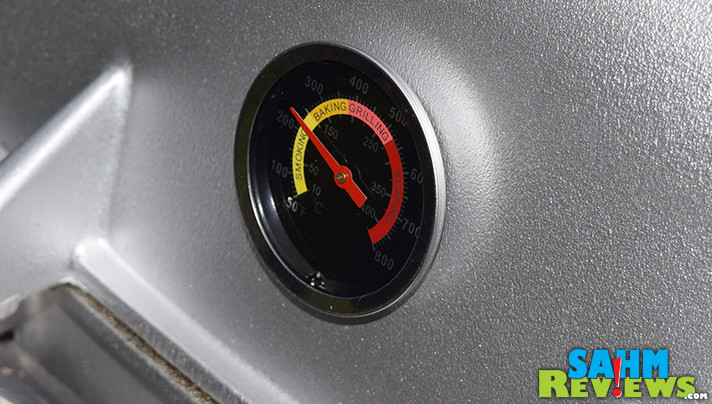 The trick to smoking over a long period of time is temperature control. Keeping the grill at between 200°F and 240°F requires the addition of only a few additional briquettes every 60 minutes or so (when you notice the temperature dropping to the low side of the range). Every once in a while we would add another piece of apple wood to the grates directly above the coals and then flip it when one side was fully charred. 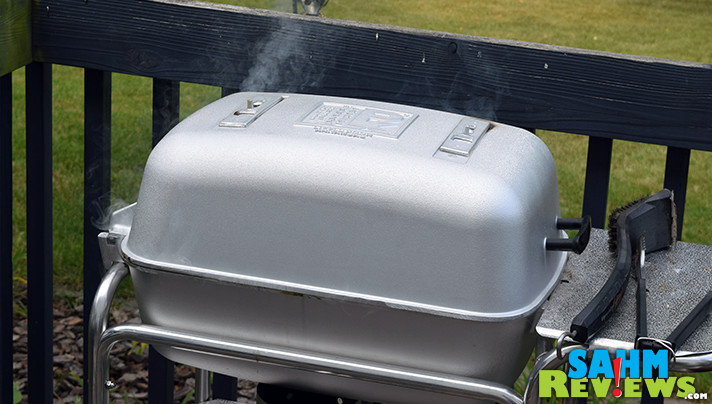 I neglected to grab photos of the meat once complete (internal temperature of 190°F), but they will look like big burnt lumps of meat after 10-12 hours of slow cooking. Don’t worry, this is what good pulled pork should look like – black and with a semi-hard to hard crust on the outside. Let it set for at least 15 minutes wrapped in foil to redistribute its juices, then unwrap and drop it in a large bowl to begin the pulling process.

Using your fingers or forks, pull all of the meat off the bone and separate into bite-sized chunks. Be sure to break the bark in to tiny pieces and distribute them nicely. Put into a serving bowl and freeze any leftovers or extras for a later time.

Serve the pulled pork on a bun topped with BBQ sauce, cole slaw, pickles or any other condiments and topping of your choice. The meat will be soft and have a subtle taste, but will melt in your mouth. Smoking on a grill beats making pulled pork in a slow cooker any day. Once you taste the difference, you’ll never want to cook pulled pork inside again! 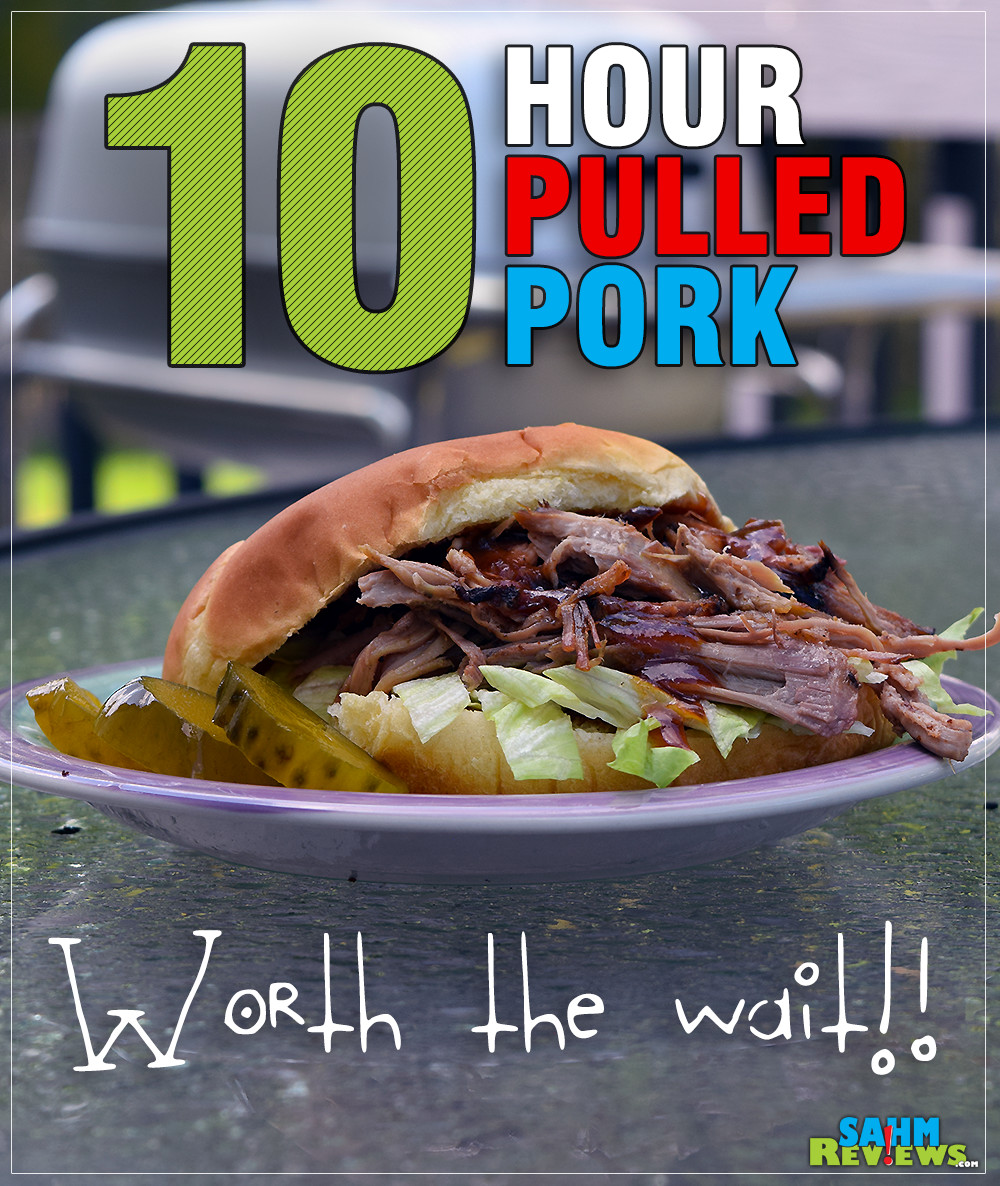 While I don’t consider myself an expert on smoking meat, if you have any questions about the process, feel free to ask them in the comment below! And if you’re in the area any time soon, stop by for a sandwich or two! We can always make more!