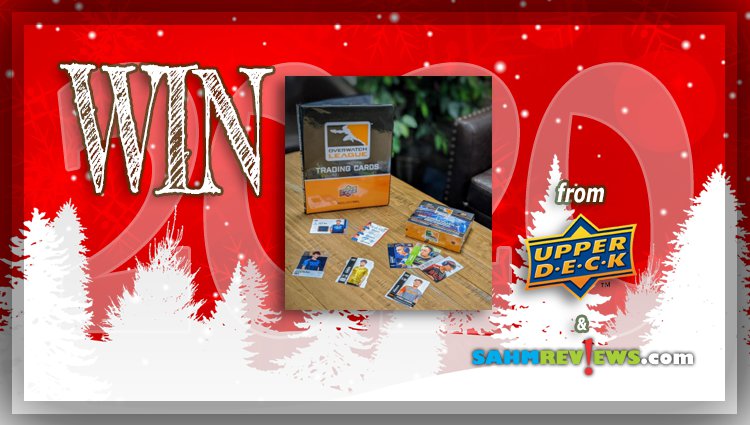 Since the game’s release, Madison and Scott have been using Overwatch as a form of father/daughter bonding. We shared details about Overwatch in 2016 and it continues to make prominent appearances on our wall-mounted TV. This is more than just a video game, it’s a phenomenon. It has truly found it’s place in pop culture with all kinds of licensed Overwatch products. The popularity has taken such a strong hold that there’s even an entire eSports league dedicated to it and as a result, this generation’s version of baseball cards! We’re giving away an Overwatch League Prize Package from Upper Deck that includes a box of Overwatch League trading cards, a binder and mat, valued at $150! It’s the perfect gift idea for you eSports fanatic on your shopping list, but get competitive and enter to win the giveaway, too!