If you were paying attention last Sunday, you’ll recall that I mentioned that thrift stores aren’t the only place we find good deals on used board games. Our local game store hosts an annual used game sale on the weekend before Thanksgiving and this year featured over 600 games for sale. These were consigned by customers who had grown tired of their game and wished to convert it into store credit. We spent way too much at the sale.

Last week’s Thrift Treasure feature was Battle Line, created by well-known game designer, Reiner Knizia (Brains, High Society, Callisto). We grabbed it on the recommendatin of our friend who was familiar with the game. This week’s feature, Great Wall of China, was also designed by Knizia. What attracted us to this particular game? The $2 asking price! And it turned out to be a steal! 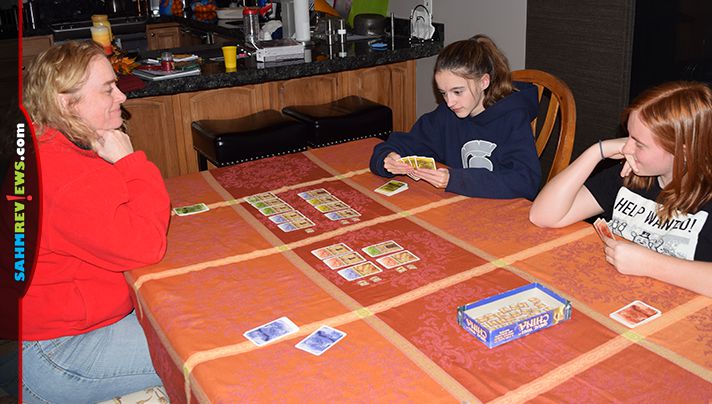 Great Wall of China is a card game for up to five players where you are trying to build the best sections of the Great Wall during its construction in the 1st century B.C. Each person begins the game with identical 20-card decks that are color-coded by player. Depending upon the number of players, tiles are placed in the center of the play area in which you will build the wall sections. Your goal is to have more valuable cards in a particular section in order to claim one of the point tiles. 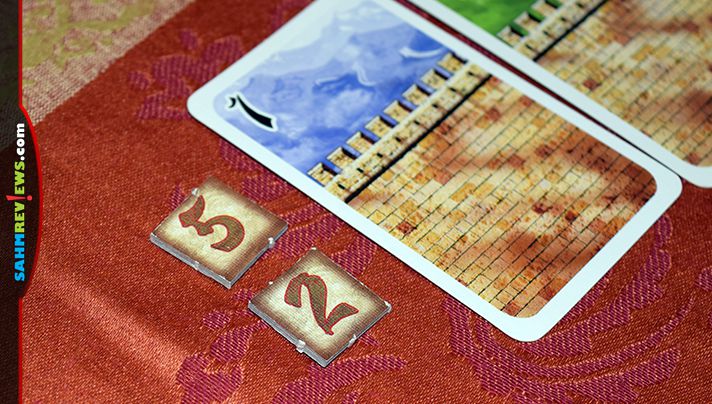 You begin the game with five cards in your hand drawn from your deck. On your turn you do only three things. First, check the table to see if you have majority in any of the wall sections (more on this in a minute). Second, you will play a card from your hand to any of the available wall sections (or sets of matching cards) or draw one card from your deck into your hand. Your third action is an exact repeat of action #2 (play or draw). Your turn then ends and the next person in clockwise order begins their turn. 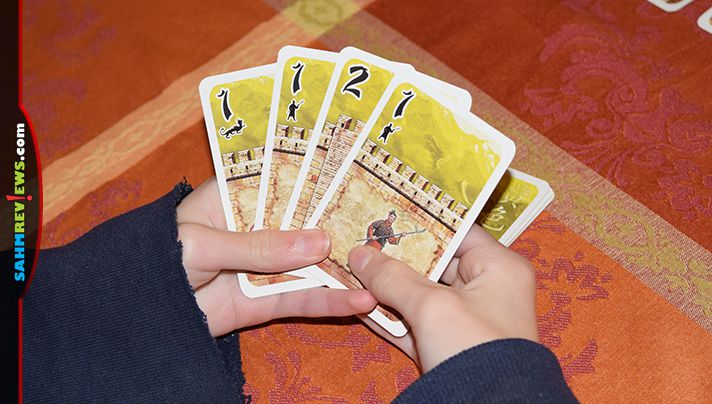 At the start of every turn you will examine the wall sections to see if you have numerical majority in any of them. Summing up the value of the played cards, if you have more points than any other color, you take one of the tokens and place it on top of one of your cards. If someone has already claimed the first token, then you may claim the second. It is only at this point that both players actually receive these tokens, as the wall section is only considered complete when both tokens are claimed. Players gather these tokens, clear away the cards played for that wall section and randomly set out two new tokens to begin a new section. 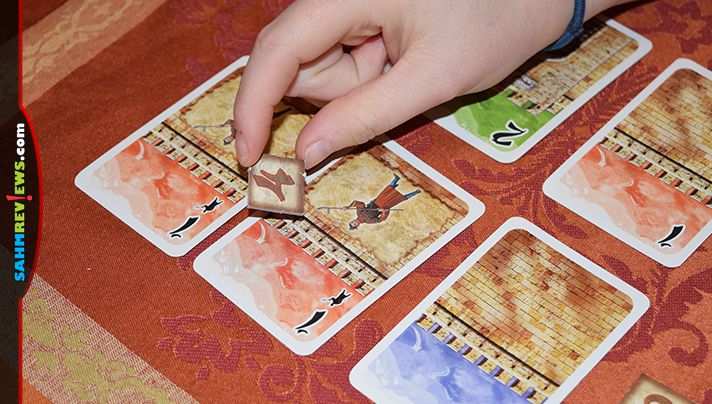 Each deck is comprised of twenty cards. Half of them are regular numbered cards worth 1-3 points, with the other ten also having special abilities. Infantry cards are worth more per card if played in the same wall section area. Calvary cards may be played without using an action, essentially a free turn. The Noble changes the rules of a wall section from total points to total number of cards, while the Dragon card nullifies any other card it is placed on top of. 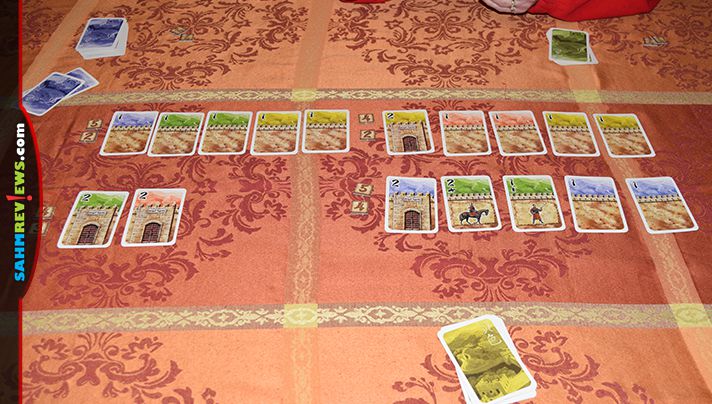 Two levels of strategic play are required – first you have to plan out what tokens you are vying for, and secondly, you have to keep an eye on your opponents to prevent them from claiming tokens cheaply. Once either all the tokens are claimed or one person runs out of cards, the game ends after one last round of checking for majority. The player with the highest token point total wins Great Wall of China! 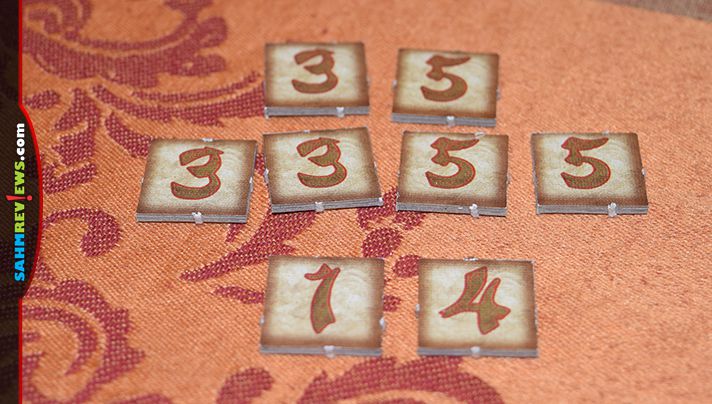 Great Wall of China was published over a decade ago by Fantasy Flight Games in the U.S. and by a number of other publishers in Europe at the same time. You’ll be hard-pressed to find new copies on Amazon or at your local game store, but used copies are readily available on eBay. Definitely worth picking up for under $10 if one presents itself!

Have you ever visited the Great Wall of China?