Home / Philanthropy / Birth of the Iowa Tradition That Went Viral 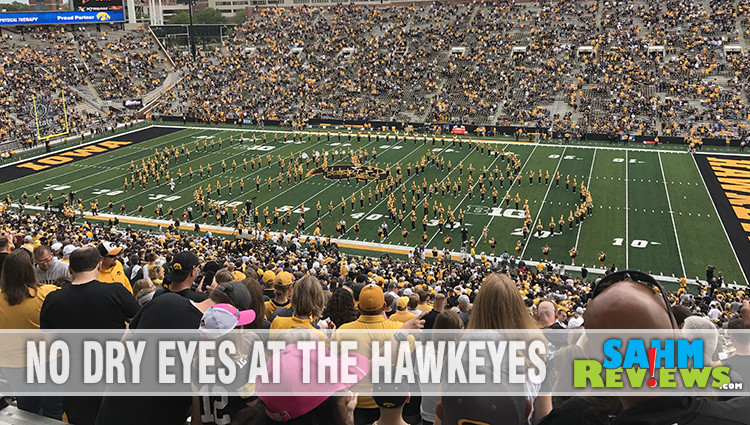 Birth of the Iowa Tradition That Went Viral

A few weeks ago we were among the crowd cheering on the University of Iowa Hawkeyes against Wyoming. Although I’ve been an Iowa fan my entire life, this was the first time I attended one of their football games. It wasn’t the football team that finally drew us to the game though. Our entire family was there to support my niece for her inaugural performance with the University of Iowa Marching Band Drumline.

As luck would have it, that’s not the only inaugural thing that happened that day. 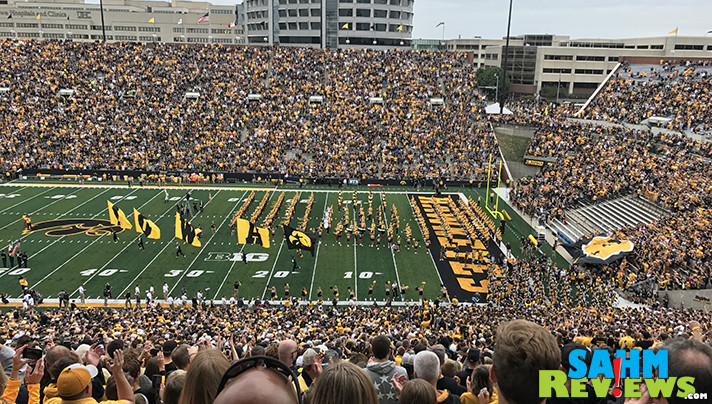 At the end of the first quarter, people all around me started waving. Sporting events are riddled with traditions so I figured it was some kind of longstanding tradition to wave to those on the other side of the field. Some kind of community bonding or something. It’s Iowa after all and we’re friendly like that. We didn’t know but when in Rome… so we waved too.

The roaring and even more waves took shape as the public announcement cleared it all up. The recipients of this gush of Iowa love weren’t in the stadium at all. We were all waving at the people watching the game from the top floor of the building next door overlooking Kinnick Stadium. No, this wasn’t some fancy hi-rise or expensive box seats for those with money to burn. These fans were children and their families who temporarily call Iowa City their home. 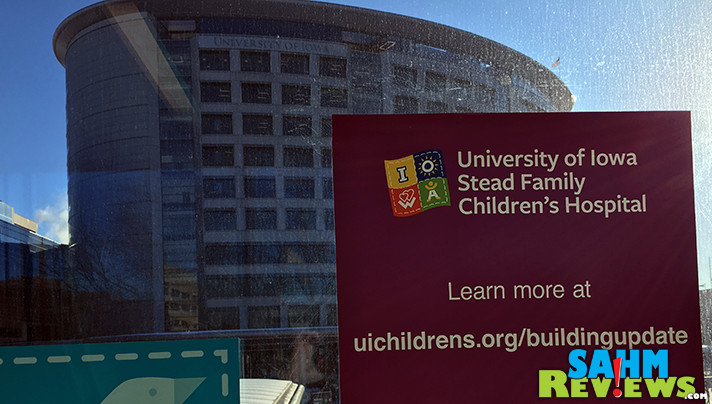 The building? The University of Iowa Stead Family Children’s Hospital. When it was built, the plan was to have a way for the children and their families to enjoy the game. Last year when we delivered our holiday gift guide donations, they gave us a brief tour and you could hear the pride in their voices as they shared about the project.

At the time, I had no idea we would be part of a new tradition involving the hospital, the children and the University of Iowa football program.

But we were and every time I read more about it, I get teary-eyed with pride. Not for being part of the tradition, but for being from a state that took prime real estate and earmarked it for children stuck in a hospital. For being in the crowd with people like Krista Young who sparked the idea and individuals who realized the world doesn’t revolve around football – or any other game, sport or event. For being part of a movement that transcends politics and entertainment and unites the community. For seeing fans, officials, players alike all recognizing that something as simple as a smile and a wave can move mountains. It was a great feeling to be there.

I first realized the magnitude when it was shared on SportCenter. Then friends began sharing it over and over again on Facebook. All with different sources: The Washington Post, Reddit, BuzzFeed, CBS Sports, ABC News, Business Insider and a multitude of local networks. I smiled when I saw it mentioned on The Today Show. 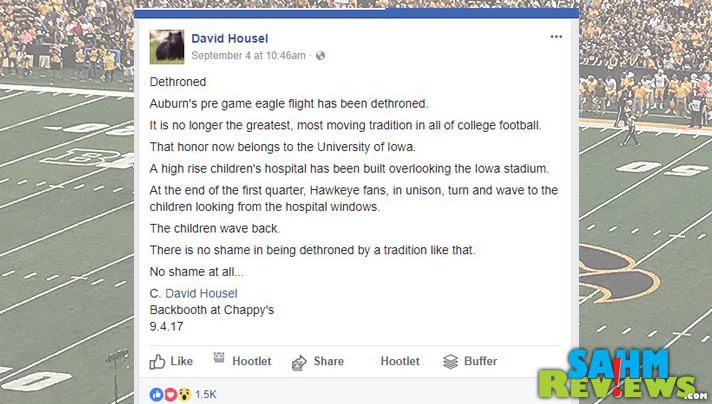 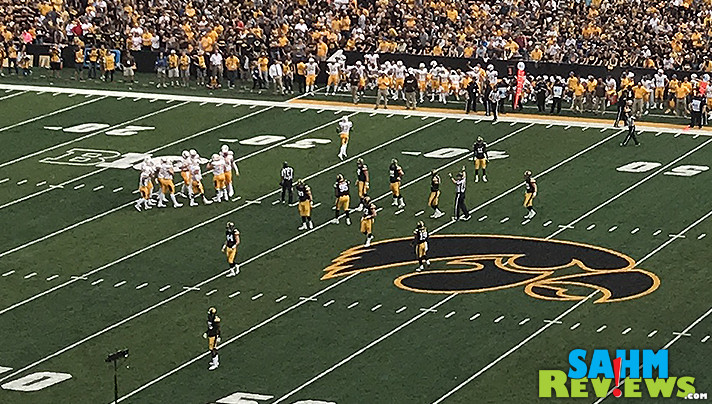 I’ve participated in traditions before, but nothing like this – especially not when it first happened. I’m proud to be among those.

Kudos to the University of Iowa and all the people who helped make this a reality.

23 comments on «Birth of the Iowa Tradition That Went Viral»