Whether you participated in high school sports or cheered from the sidelines, chances are you had an opinion about the coaching staff. As a high school athlete, I recognized the hard work the coaches put into our team and looked to them for support beyond the track or gym. With Kennedy in junior high and Madison now in high school, we’re seeing a completely different side to sports from the standpoint of a parent.

The girls have competed in various sports throughout the years including swim team, track club and soccer. We’ve seen a multitude of approaches to coaching. When they were young, we witnessed all-inclusive and supportive coaches who were usually parents of one of the team members. As they entered competitive individual activities in swimming and track, we noticed a definite shift where the attention of the coaching staff was on the handful of elite members of the team. With Kennedy in junior high cross country, we now see a team of coaches who push all members to attain a personal best – whatever that “best” might be. 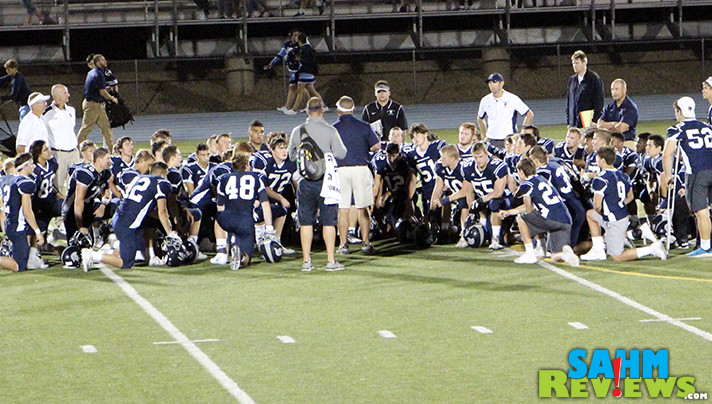 A couple weeks ago, we attended our first high school football game in order to watch one of the largest marching bands in the state of Iowa, 325 individuals strong. As the 4th quarter buzzer sounded, the team took a knee on the field to hear a few words from the coaching staff. Then the athletic director announced their first “Rally in the Valley” where all classmates, family and friends were allowed to join the football team on the field for the game’s “5th quarter.” This sense of inclusion was an opportunity to bring everyone together as a community.

We celebrate having coaches that bring teams – and their communities – together. Now through September 11th, you can visit The Most Valuable Coach website to nominate your favorite current high school coach who is an inspiration to students, players, staff and community. U.S. Cellular has established a program that honors the coaches who strengthen their teams and bond their local communities. They’ve teamed up with Pro Football Hall of Fame inductee, Kurt Warner, to serve on a panel of judges to choose the Most Valuable Coach.

The winning coach will receive a $50,000 donation to the charitable organization of their choosing or their high school athletic department along with a trip to Orlando, Florida and on-field recognition at the Under Armour High School All-America Game. The Most Valuable Coach is someone who exemplifies leadership and has a positive impact even when they remove their coach’s cap and whistle. These individuals are being ideal role models for who we want our children to be when they head out into the world as adults. 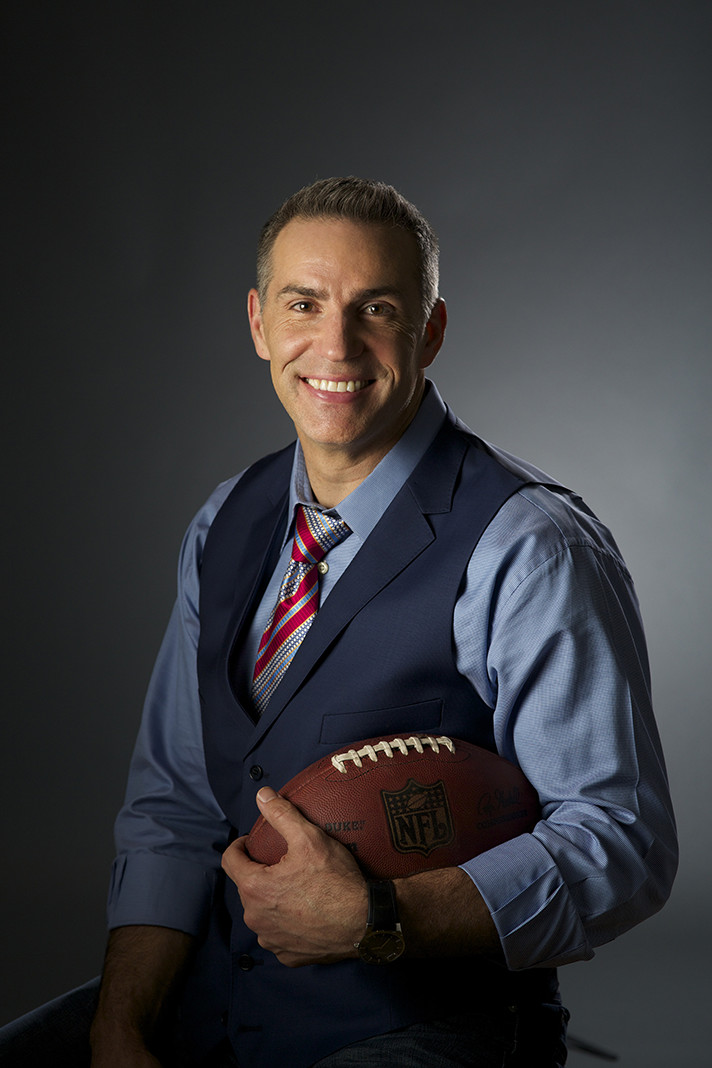 Time is running out to submit your nomination so be sure to do so before the September 11th deadline. Kurt Warner and the other judges will evaluate the nominees for their positive impact on players, school and city, as well as their leadership qualities. The top 50 coaches will be announced on September 19th at noon CT which marks the start of public voting to narrow the field to the Final 15. Public voting ends on October 9th. U.S. Cellular will award each school of the Final 15 with $5,000 to use however they choose, host a local event to celebrate and create a short video that shares the coach’s story. Public voting to select the coach who most demonstrates the characteristics of The Most Valuable Coach begins on October 12th at noon CT and ends at 11:59 am CT on November 14th.

The winning coach will be announced on November 20th at noon CT. Will it be the coach you nominated? You can learn more about The Most Valuable Coach by visiting the website or on U.S. Cellular’s various social channels – YouTube, Instagram and Twitter. Please be sure to give U.S. Cellular a shout-out on social media to thank them for recognizing these valuable individuals. Visit the U.S. Cellular website to learn more about their nationwide coverage, unlimited data and selection of premium phones.

What does your high school coach do to stand out in the crowd?