Remember back in January when I shared about all the exciting features on the Disney motion picture slate for 2017 and how Disney invites media on press trips to support the slate? This past weekend 25 bloggers headed to Los Angeles for Beauty and the Beast exclusive interviews and activities surrounding various Disney movies and shows such as ABC TV’s The Catch. That event is just ending and we’re already preparing for the next! I’m excited to share that March 27-29th, I’ll be one of the 25 heading to California for activities surrounding the release of Cars 3! Unlike the Inside Out red carpet event and Captain America Civil War press trip, I won’t be heading to Los Angeles. The schedule is subject to change but here is a glimpse of what we’ll be covering… and where!

First and foremost, I’m heading to San Francisco to attend a reception at Pixar (yes, THE Pixar). I’m surprised you didn’t hear me squeal when I opened the invitation. Because… PIXAR! Give me a second while I breath into a paper bag.

On Monday, March 27th we will be watching footage from CARS 3 which opens in theatres 6/16. The trailer… up above… is pretty exciting, isn’t it? That’s just the start of a busy couple of days! 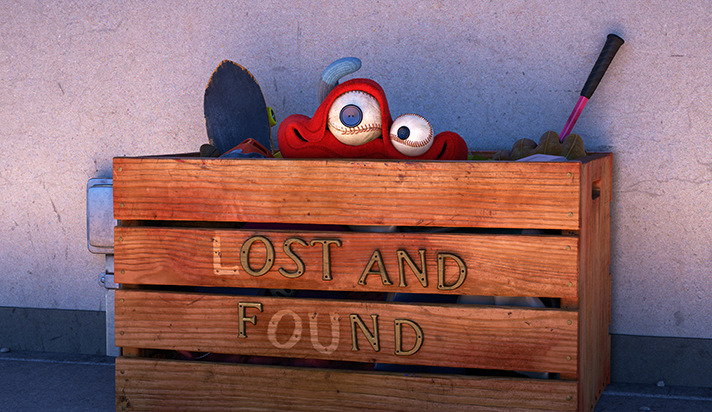 Following that, we’ll be screening the short film, LOU. Having already screened this during Disney Social Media Moms Celebration, I have to say it is likely to be another award-winner. How Pixar manages to tell such an amazing, thought-provoking story with their shorts continues to amaze me. I CANNOT wait to share more details about this with you!

On Tuesday, March 28th we will head to Sonoma Raceway for CARS 3 press day! Although the schedule is subject to change, we’re currently slated to have exclusive interviews with Director Brian Fee, Producer Kevin Reher and various animators. And as if that wasn’t awesome enough, we’ll get to take a lap around the racetrack in a real race car, learn how to quickly change out a tire at a pit stop and go on a tour of the garage. I love being able to share exclusive content with all of you and these interviews give us the opportunity to answer your questions. If you have any questions for Director Fee, Producer Reher or the animators, please share them here so I can ask them at the event. 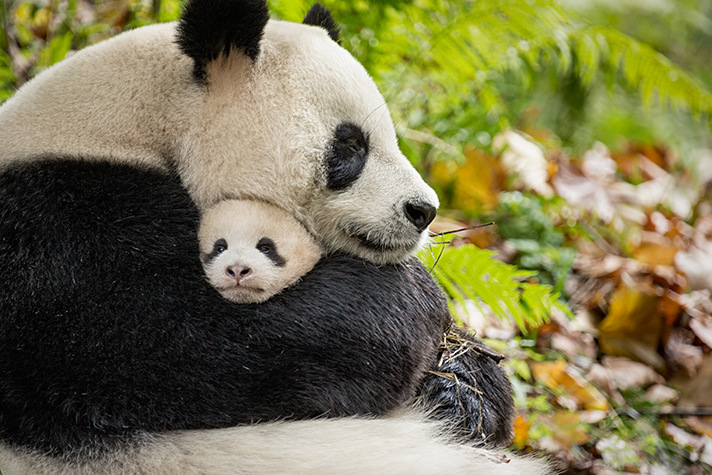 Things don’t end when we leave the track. That evening we’ll be screening the upcoming Disneynature film, BORN IN CHINA which opens in theatres 4/21 to coincide with Earth Day.  You’ll want to add this to your viewing list. We screened it at Disney Social Media Moms Celebration and it’s fantastic. The story rotates between different animal families and the narrator is quite hilarious. Here’s something to help encourage you to see it opening week (April 21-April 27, 2017): Disneynature will make a donation in your honor to World Wildlife Fund to benefit wild pandas and snow leopards. 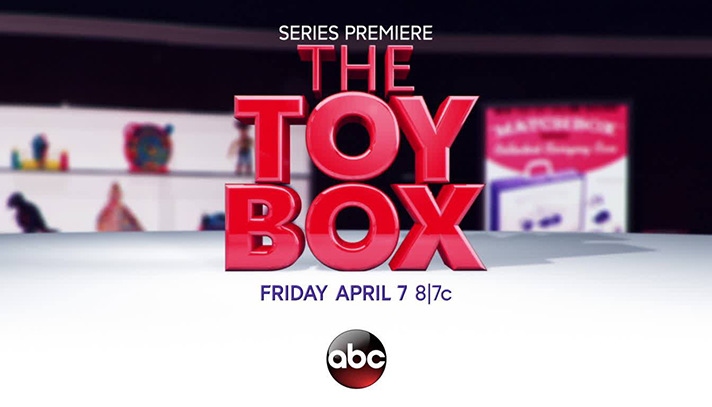 Wait, wait WAIT! There’s more! On Wednesday, March 29th, we will head back to Pixar to learn all about Pixar in a Box then we’ll be screening the series premiere episode of a new reality show that will toy with your heart!  It’s called “The Toy Box” which has talented toy designers competing for the chance to have their toy brought to life – not in pixelated form or even a Pixar short! They’re presenting their toy concepts for the opportunity to have Mattel create their toy and have it hit the shelves of Toys ”R” Us the day after the series finale. Inventors present their toy concepts to a group of mentors that include Pixar Creative Director of Consumer Products Jen Tan, who will be available for an exclusive Q&A after the screening. The eight-episode series hosted by Eric Stonestreet (“Modern Family”) premieres on Friday, April 7th at 8/7c on ABC. 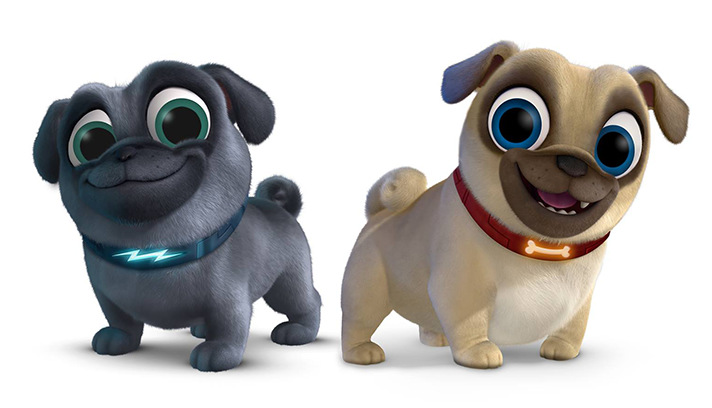 And if the babies on Disneynature don’t give us cuteness overload, the pugs on Puppy Dog Pals will! It’s a new show premiering April 2017 on Disney Junior. We’ll see a special screening of the show which stars ridiculously adorable pug puppy brothers Bingo and Rolly, head off on adventures around their neighborhood and the globe as they live by the motto life is more exciting with your best friend by your side. The series features two 11-minute stories that showcase Bingo and Rolly’s similarities and differences and demonstrate positive lessons about friendship, problem-solving, collaboration, creativity and adventure. As soon as we’re done with the screening, we’ll have the opportunity for another exclusive Q&A session. This time, we’ll be able interviewing Sean Coyle (executive producer) and Diane Ikemiyashiro (Disney Junior creative executive).

It’s going to be a packed couple of days but I’m ready to bring you some answers to your questions about any of these shows. Cars, cuteness and cool features await!

Have something you want me to ask? Leave a comment and your question will join me on my adventure to San Francisco!

14 thoughts on “Exclusive Cars3Event with Disney and Pixar”