Every time I turn around, there’s another award show on TV.  I don’t always sit down and watch the stars walk the red carpet nor do I sit down and watch the entire awards show. However, I do enjoy hearing about the various nominations and winners because it’s a great platform for discovering incredible movies that I may not have heard about – or missed being able to see in the theater. It’s also an opportunity to learn about all kinds of TV series that I never started watching.

At the beginning of each new season, Scott and I read up on all the upcoming series and decide which we want to add to our DVR queue. For years we have maxed out the storage space on the DVR, ultimately needing to delete series to make room for others. As an example, I watched CSI for years, but there came a time that the cast had changed enough that I wasn’t in a rush to catch up on the dozen or so episodes backlogged on the DVR. It became victim to the lack of space (and the delete button) in favor of shows that we wanted to watch as a family (like Agents of S.H.I.E.L.D.) or ones Scott and I would watch after the kids went to bed (Revolution).

Seldom did we go back and add shows that started in prior seasons so there were many we never watched from the beginning. It was only later when they hit syndication or we discovered them on Netflix did we decide to start investing time in them. One of the first series that we started watching years later was Scrubs and another was (don’t laugh at how pathetic this is) The Big Bang Theory. Despite all the nominations and awards, we have yet to start watching How I Met Your Mother starring Neil Patrick Harris. There simply is not enough time in the day, I guess, to watch everything.

I cannot tell you how many times per week I have friends calling out on Facebook asking either for favorite shows or suggestions for shows to binge watch while recovering from an illness. Every.single.time the author gets many responses naming all kinds of new and older shows. With Netflix, we’re not only able to find new original series, but we’re also able to catch up on long-run network shows. I recently started watching The Blacklist while on the treadmill only to discover that the 4th season is currently running on the networks. Netflix is filled with a multitude of award-winning and award-nominated shows. 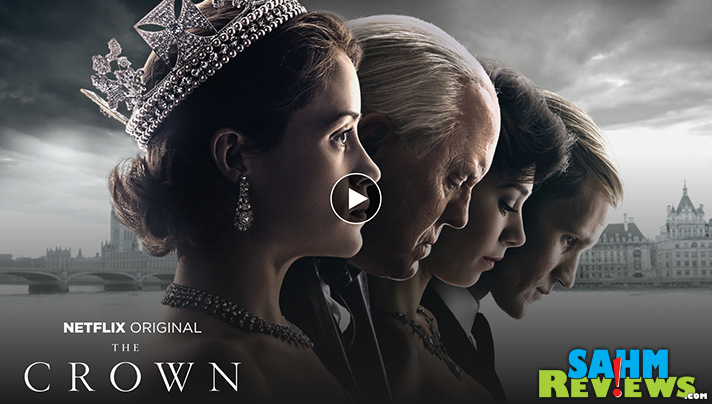 So I decided to ask my friends what their all time favorite suspense, drama or comedy was. Sure enough, I had multiple responses in a matter of minutes. Many where older series, some new but one thing was consistent – most were award-winners! Here are a variety of series worth investing in:

Prior seasons of currently running series

Orange is the New Black (4 Seasons)
Agents of S.H.I.E.L.D. (3 Seasons) along with many other Netflix original Marvel shows!
House of Cards (4 Seasons)
Once Upon a Time (5 Seasons) 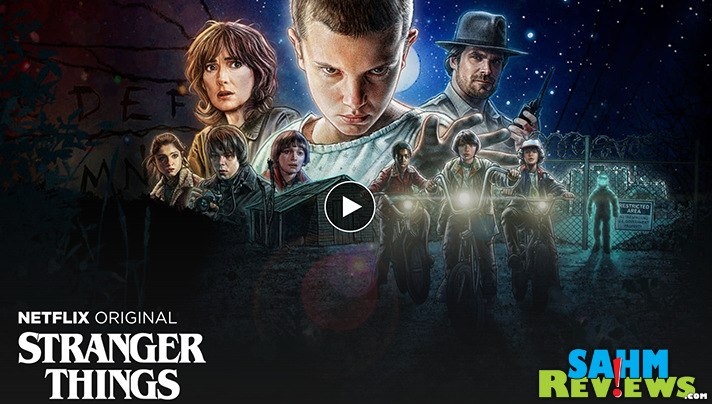 New series making a name for themselves 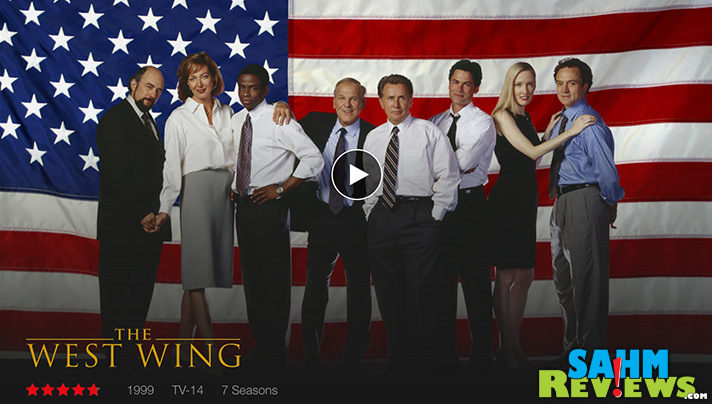 My Netflix queue is now filled up enough to last me a REALLY long time with multiple seasons of comedies and dramas as well as some movies! Tune in to Netflix on Facebook and Twitter to find out what new originals and older classics are coming to their lineup.

What was the last series a friend recommended that you watch?