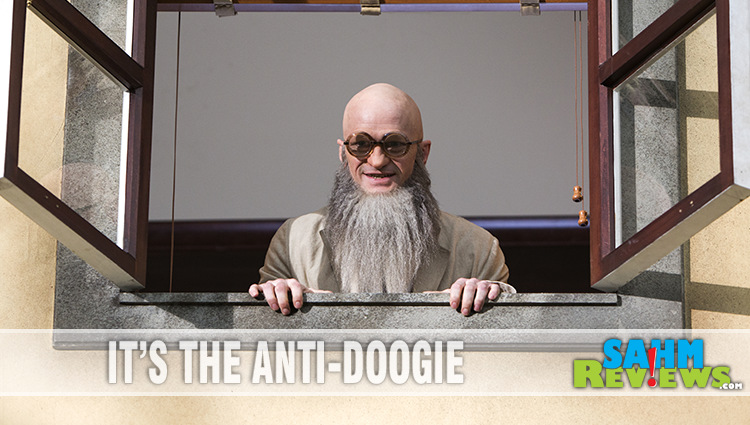 Netflix Family Time Gets Dark with A Series of Unfortunate Events

Remember a few weeks ago how I reminisced about shows I used to watch as a kid? I had a nice flashback to the wholesome-ish yet controversial shows of the 70’s that are making a comeback in reboot form on Netflix. I was excited that PopSugar picked up the story; family viewing time is pretty important these days.

Because really, TV isn’t what it used to be and watching shows with your kids opens the door to countless discussions about people, lifestyles, ethics, religious, economics and more. Every show is riddled with opportunities to start a conversation. Maybe I was naive when I was a kid, but I didn’t see the doom and gloom that my girls witness in the news, on social media and built into the stories of movies and TV shows. We watch shows like Gotham and Marvel Agents of S.H.I.E.L.D. which are far from innocent. They touch on death and destruction all the time. At 14 and 12, I know they can handle these dark topics and sheltering them from it isn’t as beneficial as recognizing the entertainment value. 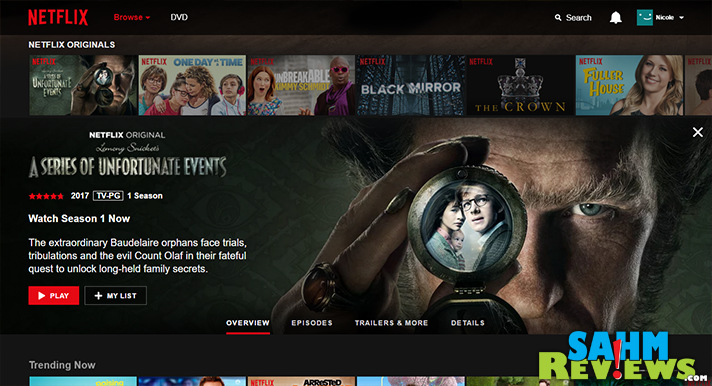 I was among those kids who couldn’t wait to see A Nightmare on Elm Street and be freaked out by the madness of Freddy Krueger. It was scary but good enough that I went to every single sequel. It was dark. Kids today are no different. Whether I’m willing to admit it or not, they want to watch shows that don’t always have a happy ending. That’s okay and Netflix knows it. They acknowledge that shows like The Walking Dead, American Horror Story and That 70’s Show aren’t made for kids, but kids ARE watching. So in true Netflix style, they embraced this dark side and made it more family-friendly with Netflix Original, Lemony Snicket’s A Series of Unfortunate Events.

Based on the dark and dreadful books of the same name, the show revolves around the Baudelaire orphans and the interaction with their foster-care guardian, evil Count Olaf (portrayed by Neil Patrick Harris). While Count Olaf is constantly creating an environment of chaos (or should I say “a series of unfortunate events”) for the children in an effort to steal their inheritance, the kids find themselves unraveling deep family secrets. 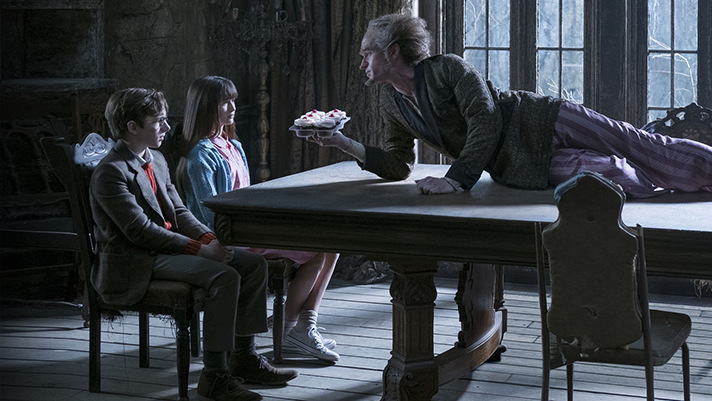 But here’s where things get even more interesting. Not for the show, but for Netflix. They target it toward kids ages 11 to 12 – a similar target age range as the books. Even stranger, they label Lemony Snicket’s A Series of Unfortunate Events as dark AND witty. Is that even possible? You’ll have to watch to find out. 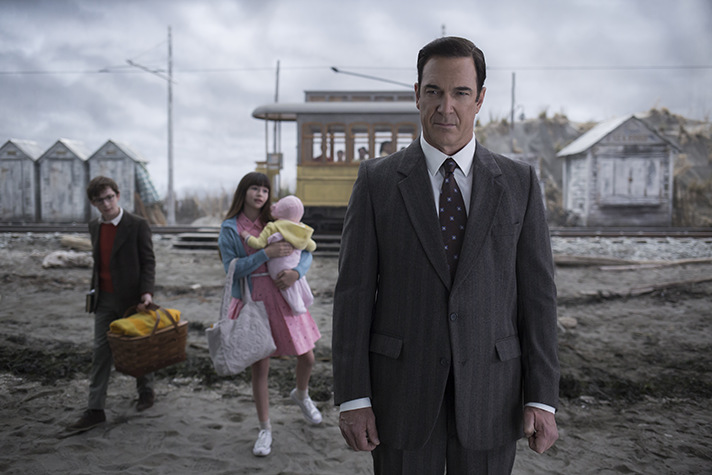 I recommend you watch it as a family, not just for the story but because the cast is outstanding. In addition to a very anti-Doogie Howser version of Neil Patrick Harris, you’ll find stars such as Patrick Warburton, Joan Cusack, Alfre Woodard, Catherine O’Hara, Don Johnson, Aasif Mandvi, Malina Weissman and Louis Hynes. What are you waiting for? The binge is dark… and calling you.

Have you ever read the Lemony Snicket books?