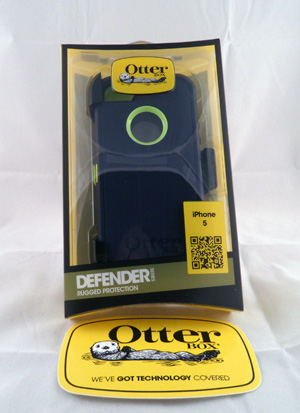 While attending a collector’s show in Chicago a few weekends ago, I was roped into talking to an energy company about ways to save energy during the holidays. Pretty much everything she had to say I already did  so it wasn’t real helpful. But they had iPads on display for the kids to play an energy-saving version of a matching game akin to Bejeweled. While that occupied the kids, I was asked to fill out a survey on an iPad that the reps carried around.

As I stood there, one of the supervising reps walked up grumbling. In the course of the two and a half day event, they had managed to break two brand new iPads. Apparently they have fumbly fingers and dropped them on the concrete floor. I looked at both of them and said “Why don’t you have cases on those?” The girl who was helping me looked at the supervising rep and said “Add it to your list.” He immediately held up his iPhone and mumbled into it “Order iPad cases.”

Duh. I thought having a case was a no-brainer.

When we met back up with DH, I recounted the story for him and his response was “They’re the perfect candidate for an OtterBox.” DH had OtterBox on his mind because we just purchased a new Defender series case for my iPhone5. 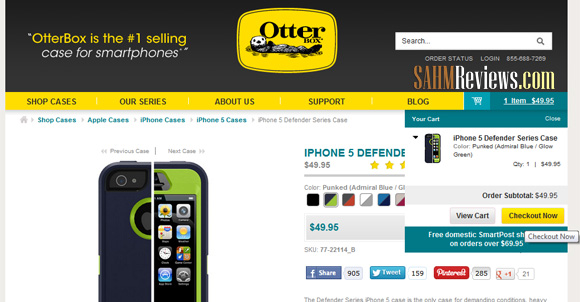 Then Thanksgiving rolled around and I discovered that both my brothers had biffed their electronics. My oldest brother dropped his phone while my other brother had dropped his iPad. Thank goodness THAT doesn’t run in my blood.I’m well aware of the various brands of covers available to protect my electronics. There are both phone and tablet cases that meet a variety of different needs. All my gear is protected. Thank goodness. Apparently I’m not normal. Seems a lot of people I know let their electronic devices run around naked.What about you? Do you (and your family/friends) think to protect your technology? If you have a friend or relative that has a nice phone or tablet but hasn’t taken the precaution or protecting it then wrapping up their tech gear (literally) is a great holiday gift option. As I mentioned previously, the amazing gals at Getting Gorgeous and Party Blu Prints put together an awesome holiday gift guide that includes holiday decorating tips, recipes and some personal input on a variety of great products. OtterBox is on that list. Check it out… you don’t even have to leave my blog to read it! Just flip the pages of the holiday e-guide like flipping pages of a magazine.

So you’re probably asking what the big deal is with OtterBox. They’re heavy duty. Like built for a construction worker. (I grew up in the construction industry and they were pretty good about beating up every piece of equipment we gave them so that’s kind of my standard of measurement.) OtterBox products come in a ton of colors and have features like port covers to keep particles out. You know – dirt when you’re out navigating the world, flour when you’re baking and (pointing at the neighbor) glitter dust when the youngest child in the house decides to get sparkly. The Defender series even has a screen protector built into it. Among other features. 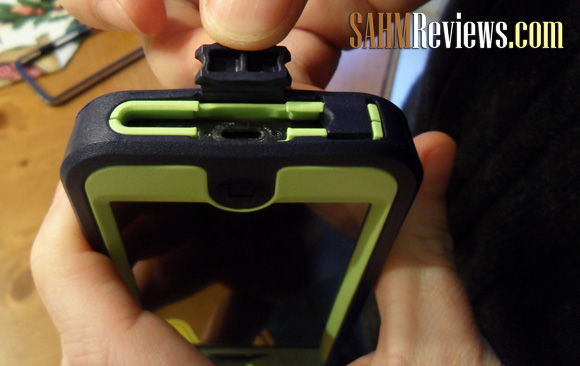 While I purchased my recent Defender case from OtterBox online, there’s actually a good selection of iPhone cases at Walmart so you can pick one (or two, depending on how many relatives you have like mine) while you’re doing your other holiday shopping! Last time I was at Walmart, OtterBox had cases for other phones as well as other devices, such as the iPad. The selection of iPhone cases was big enough to warrant its own display! As you can see from the inset picture, the price of the Defender case that I purchased is only $46.88 at Walmart. 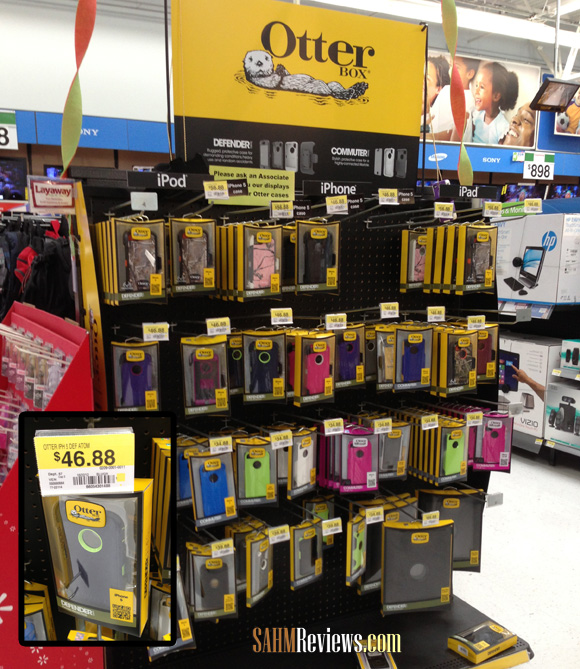 While there are a lot of colors available  including both feminine and masculine outdoor/camo designs, there are really only two styles available at Walmart. The Defender line which is more durable, thicker and offers greater protection along with the Commuter line that is sleeker but still offers a high level of protection.

If you have relatives like me – or know someone who has a propensity to drop their electronics – then get them the gift of security. Wrap up their technology in an OtterBox. 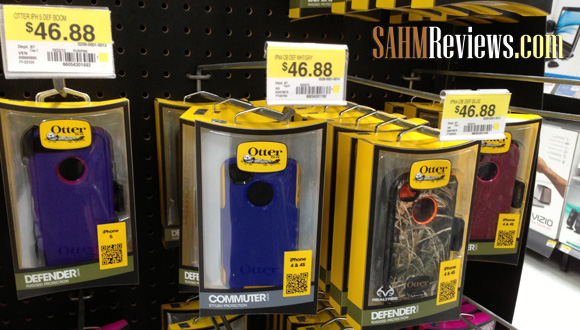 30 thoughts on “The Value of Being Protective”