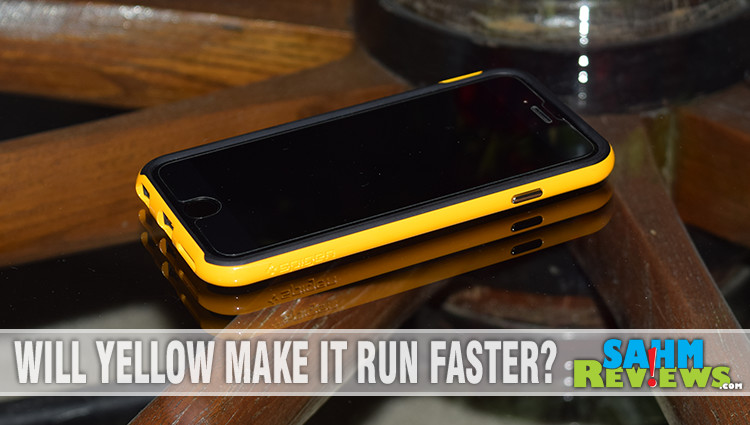 The Best Phone Case for an iPhone 6/6s

I realize the title of this article is probably what brought you here. You may be in the market for a new case for your somewhat-aging iPhone 6 or 6s. Or for that matter, maybe an iPhone 7. I’ve owned every iteration of the iPhone since 4 and an iPod Touch or two. Every single one I’ve protected with a case and most with some type of screen protection. I’ve never broken a screen – ever. 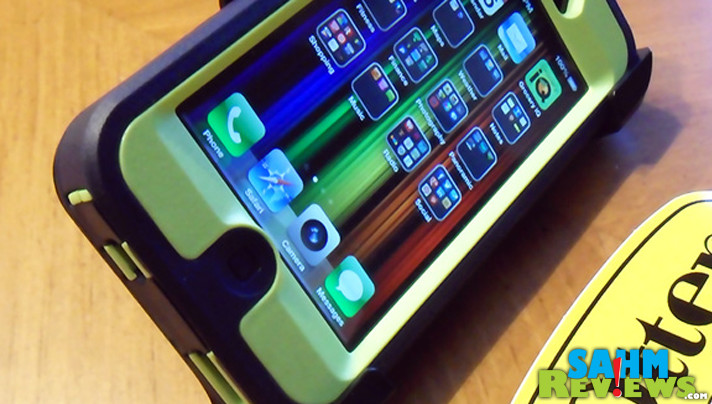 As far back as 2012 we told you about how we were protecting our phone with an Otterbox case. Both of us swore by them for a couple years, regularly searching out their latest line when we upgraded. They certainly do their job, but became a bit too bulky for us as the size of the phones began to increase. 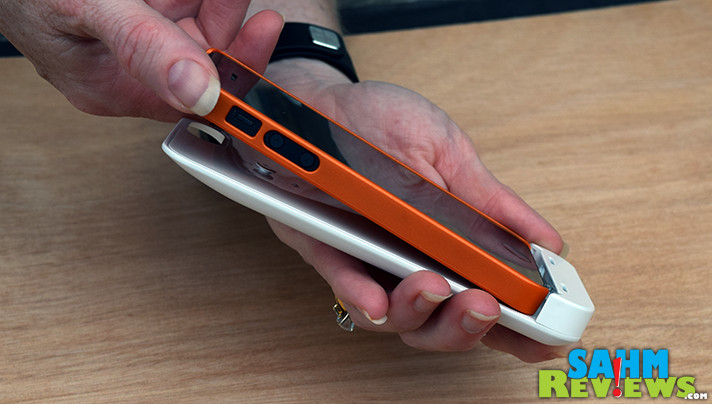 Nicole ended up converting to a leather wallet-style holder that we purchased on eBay, while I began utilizing a battery addon from Jackery to supplement the lack of juice from from the factory power source. As you might imagine, this was also bulky due to the battery compartment. Because I carry my phone in my front pocket, I really needed a better solution. I tried TPU and silicone cases, rubber and metal bumpers and ones with built in stands. None of them worked as well as the one we were about to buy. 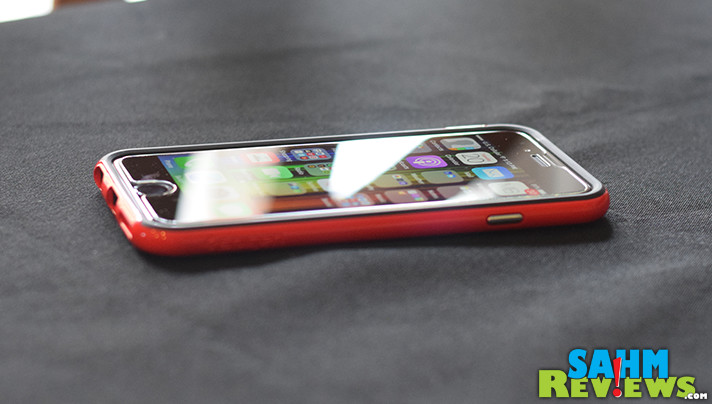 Almost exactly two years ago I finally upgraded my phone to the then-new iPhone 6s. With a new phone comes the search for the perfect case. It seemed everything offered locally was over-engineered and made the phone three times as thick as it needed to be! I took my search to eBay and Amazon and ran across Spigen, a new provider in the phone case market. So new that I could only find their cases online. As I recall, the price was very affordable (around $14) and promised a tight fit and slim profile. While not as cheap as some of the other Chinese-made cases online, I liked the sleek look of this red & black case. 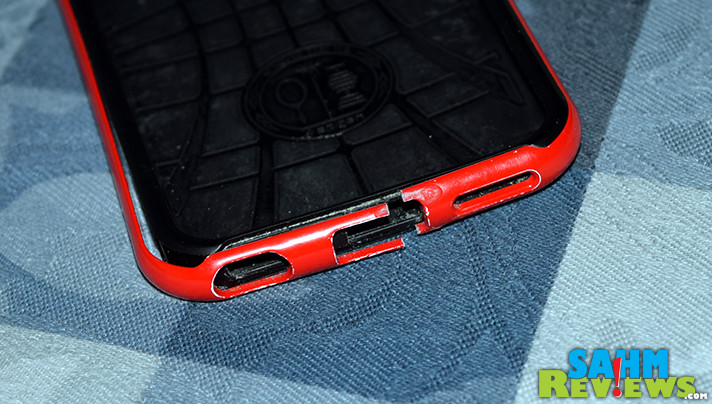 The Spigen Neo Hybrid Carbon case has the best of both worlds. The inner part of the 2-part case is made of soft rubber, with the outer bumper a bright colored plastic that snugly fits around the whole unit. In the 2 years I have had this case on my phone, I have dropped it a couple times from shoulder-height (NOT on purpose!) and not only did it absorb the fall, there was no cosmetic damage to the outer bumper. The rubber case extends just enough above the screen to keep it from getting scratched when laying face-down, even with a tempered glass screen protector applied. 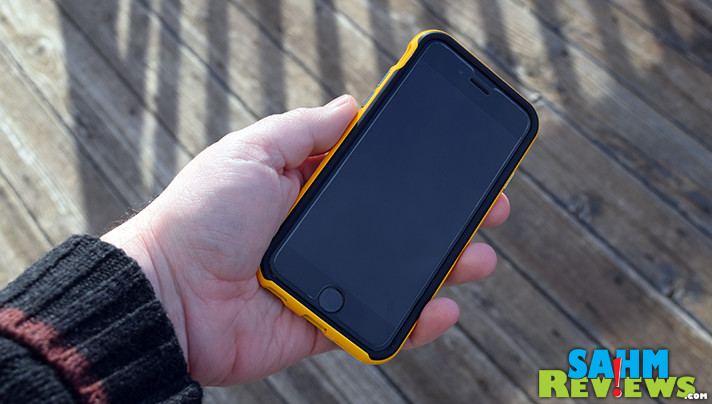 But it has been two years and after hundreds (maybe thousands) of times entering and exiting my pockets, the thinnest part of the plastic bumper has finally given out. Attempts to glue it have not gone as well as I would have liked, and I wasn’t looking forward to searching for a new case (and I have no intention of upgrading my phone any time soon). 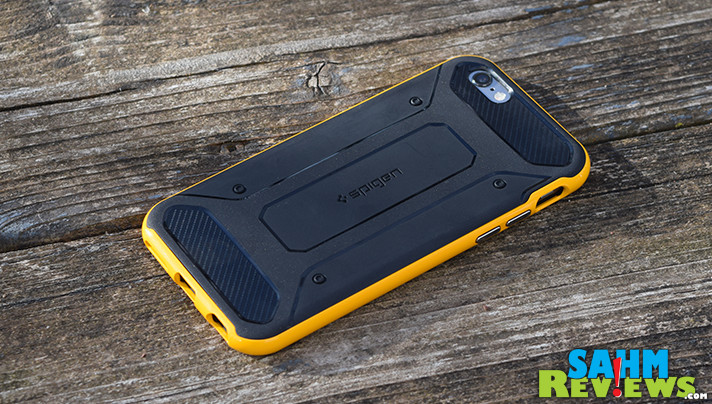 We looked at the offerings from Best Buy, Sam’s Club and even AliExpress, but never could find something as stunning, thin and affordable as the Spigen, so for the first time I purchased the exact same case. Almost…red is sold out everywhere so I opted for yellow this time. It arrived just a couple days after ordering and was installed within a couple minutes. Almost like buying a brand new pair of your favorite worn out jeans!

If you’re like me and are holding on to your iPhone 6 or 6s, freshen up the look with this very affordable case from Spigen. Currently on Amazon for under $17, Spigen cases can now also be found on both the Best Buy and Walmart websites! Throw on a screen protector to be safe and hopefully you’ll be set for another couple years!

What is your favorite iPhone case?