As a part of our Thrift Treasure series, we have covered a number of games that belong to the same family. We’ve lost count of how many versions of UNO and Scrabble we’ve uncovered. And it’s a good thing we’re not fans of trivia games, otherwise we’d be forever writing about Scene It or Trivial Pursuit. There’s one more modern game that has spawned a number of variations that we’d love to own every one of – Blokus.

The regular version is not hard to find used as it has enjoyed wide success for quite some time. We were elated to find a much rarer copy of Blockus 3D a couple years ago and missed out on a copy of Blokus Trigon at Geekway a couple weeks ago. Our consolation prize is finding Blokus Duo for only $1.88 at our local Goodwill! 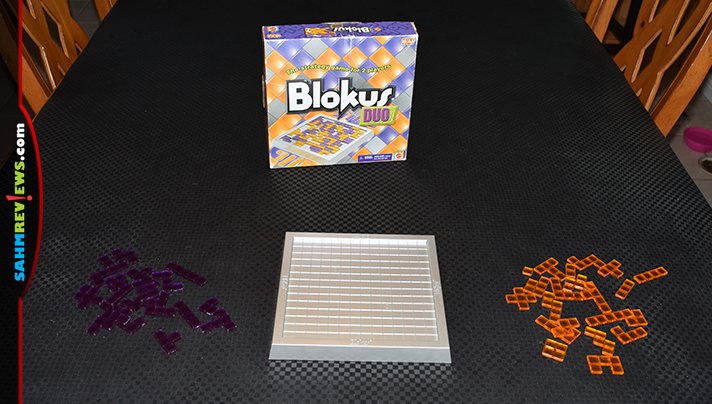 Blokus Duo plays almost exactly as it’s bigger brother, Blokus, but with a smaller board and fewer pieces since it is designed for only two players (instead of four). One person takes all the yellow pieces, while the other commands the purple. The goal is to fit as many of your own pieces onto the board as possible. 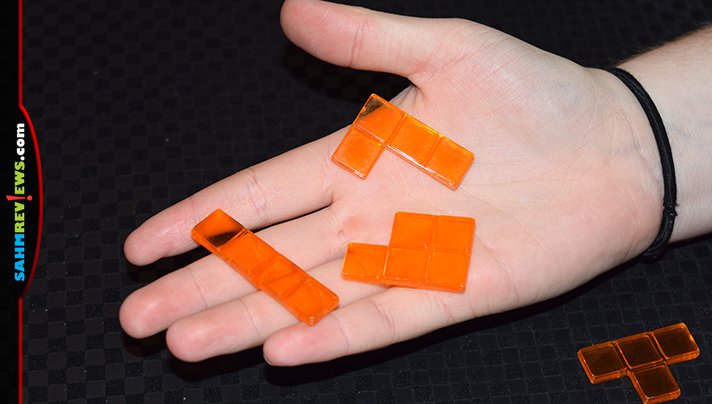 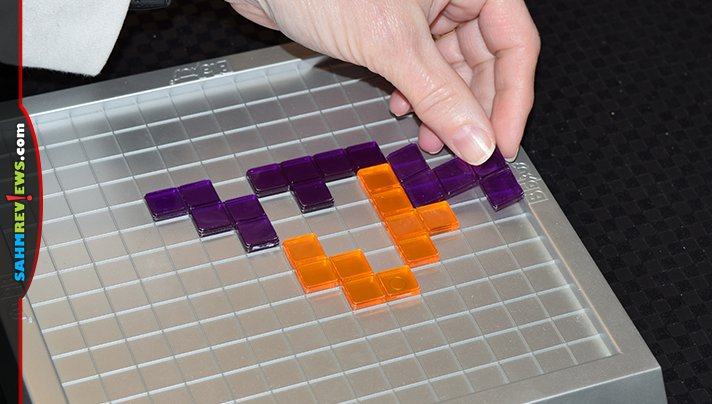 When placing a piece, it must touch one of the player’s previous pieces, but only on a corner. No flat edges of the same colored pieces may ever touch. There are no restrictions on how differently-color pieces may touch and once a piece is played to the board, it may not be moved. 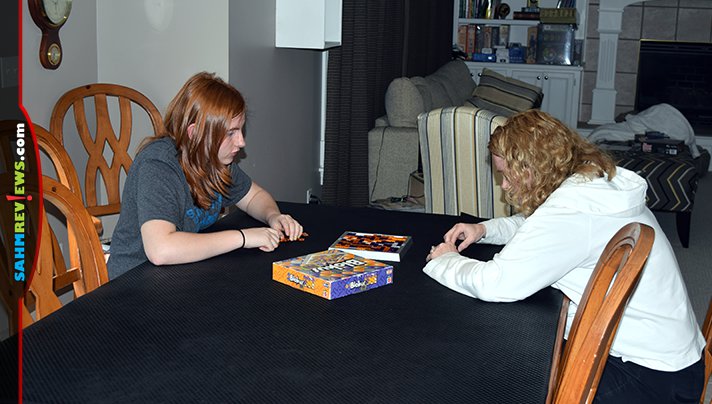 If a player is unable to legally place a piece, they pass their turn. A game of Blokus Duo ends when both players must pass in succession, meaning there is no place for either of them to play. Each player loses points for each unit square in any pieces they could not play. If a player was able to play all 21 of their pieces, they’ll receive a score of +15. Additionally, if the last piece placed on the board was the smallest piece (one square), that player receives 5 bonus points. The player with the highest total wins Blokus Duo! 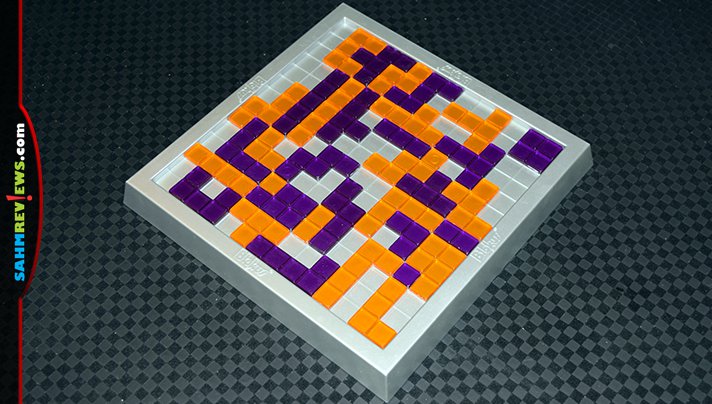 A quicker game than the original, Blokus Duo is a more travel-friendly version and can still be found brand new on Amazon for under $15 (the new version is done in black and white). If you have the original version of Blokus, you can play the Duo rules using your existing set. However, it won’t fit in a carry-on quite as easily!

Have you ever played any of the Blokus games?