Word games don’t get played a lot around our house. Not because we don’t like them, but more because there are so many other games we enjoy more. That’s not to say we never play them – in fact the opposite is true. Scrabble Crossword Cubes, Perquackey and Wordrop have all hit our table within the past few months.

They just aren’t our favorite. As always though, we can’t pass on a deal. Sitting on the shelf of our Goodwill was a copy of Scrabble Word Rummy. Unbelievably it was one we didn’t already own! For only $1.88 it had to come home with us.

Most people don’t realize that Scrabble isn’t the name of a game, but a brand. Scrabble Crossword Game is what most think of when they hear the name Scrabble. In fact, Scrabble has made a number of different games under the same brand and Word Rummy is another in that long line. 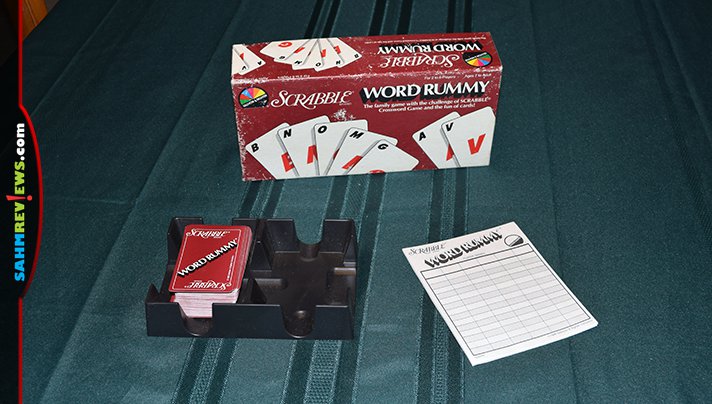 You are still trying to create words. Instead, this time you’re working from a hand of seven cards drawn from a deck of 108. On a turn you have one of three choices. First, you may play a new word to the table of at least three letters. The cards are set out in order and do not intersect or cross any previously played words – they exist on their own. You’ll score based upon the number of letters in the word and then draw back up to seven cards. 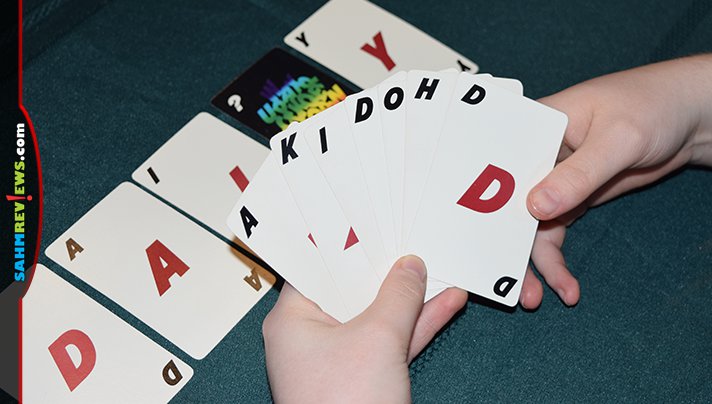 Instead, you can choose to add to another player’s word by playing additional cards from your hand and rearranging the other letters already on the table. Scoring is the same (more on this in a minute) and again you draw back up to seven. Lastly, if you cannot or do not wish to play cards, you may discard any number from your hand and then draw new ones to replace them. 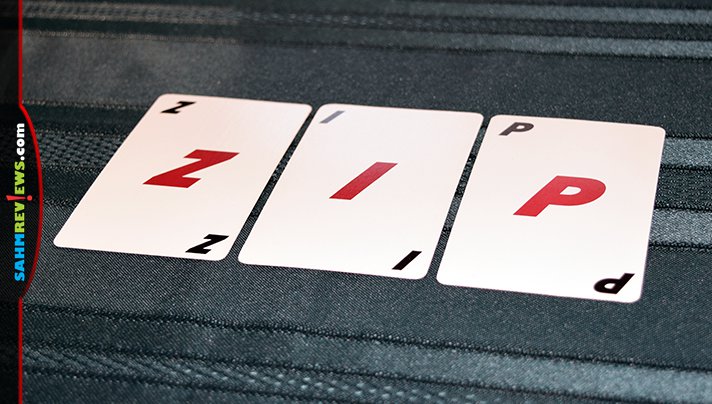 When scoring a word, it is simply the number of cards played times itself. For instance, a 3-letter word is worth nine points while a 5-letter word is worth 25. Wild cards make it easier to formulate words or play those tougher-than-normal letters like “Z” and “K”. Once a word gets to or exceeds seven letters, it is removed from the game after being scored! 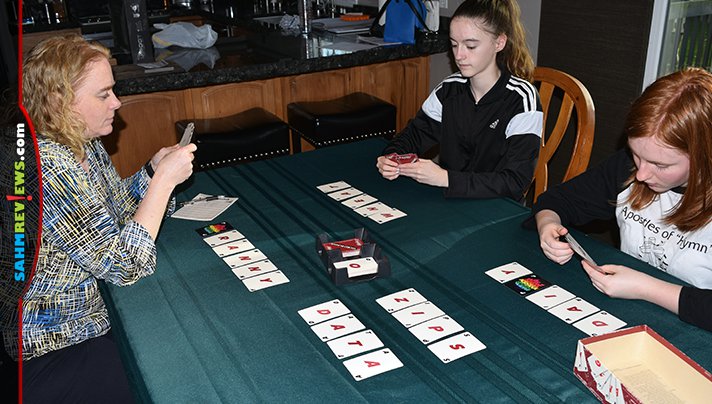 Players take turns in order taking one of the three actions until there are no cards left in the draw stack and one player is out of cards (or until it is agreed no more plays can be made). There is no penalty for having leftover cards in your hand when another player goes out and the person with the highest score at that time wins Scrabble Word Rummy! 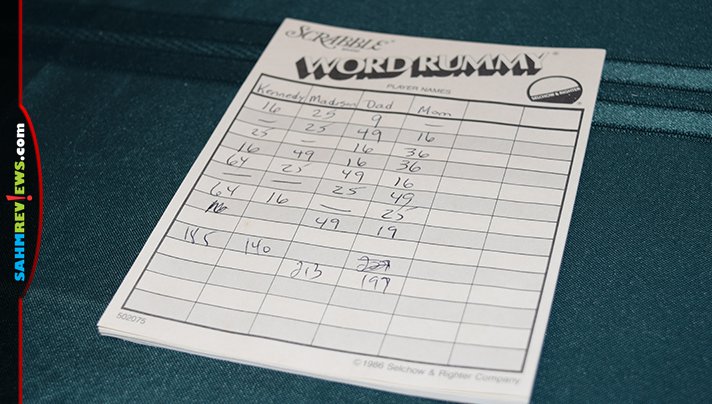 A much quicker game than the original Scrabble Crossword Game, Word Rummy can be found in plentiful quantities on eBay for under $15 shipped. Certainly worth picking up a copy at thrift if you see it for a couple bucks, just make sure all the cards (108), the card tray and score pad are still there!

What other Scrabble brand games have you seen?