Home / Giveaway / Choice of a Game by Set Enterprises Giveaway 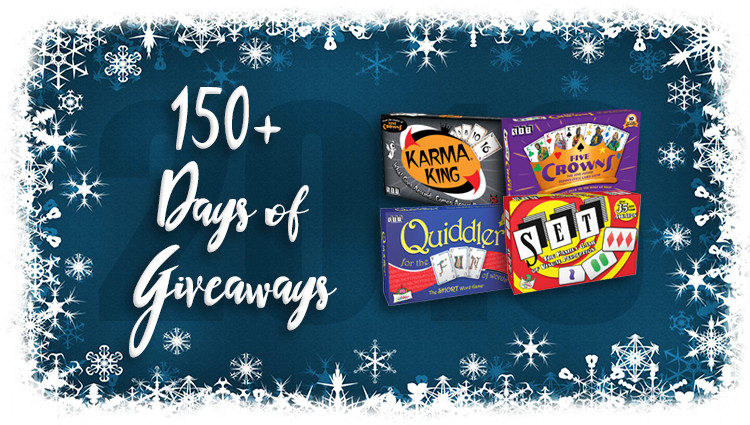 Choice of a Game by Set Enterprises Giveaway

We first stumbled across Set game several years ago at the thrift store. It was among the first handful in our (then) new Thrift Treasure series. Since that time, Scott has continued the weekly Sunday thrift feature where he shares about the multitude of awesome games we find at the thrift store. It’s a great resource for discovering games that we might not have heard about or purchased otherwise. To this day, we continue to recommend Set game to others as it’s not only affordable, but it’s also intellectually challenging. Not in a “this trivia game makes me feel stupid” kind of way, but rather it simply makes you learn to look at things differently which is something everyone should learn to do.

The team at Set Enterprises has been busy since that time also, continuing to produce quality games. You can now find several lines of games that include multiple versions within each line. As an example, there’s the Set line which includes the original Set Game, Set Dice, Set Junior and a compact travel version. Their other lines include WordSpiel, Karma, Quiddler, Five Crowns and XACTIKA. While we included a game from the Karma line, Karma King, in our recent guide to card games, the giveaway today is for YOUR CHOICE of one of their awesome games! So check them all out and decide which ones are best for your family or game group and maybe pick up a couple as gifts. (They’re super affordable!) After you’ve done that, come back and enter to win one right here!

27 comments on «Choice of a Game by Set Enterprises Giveaway»