Home / Recreation / Movies / From Toy to Movie, It is All Gross(ery) 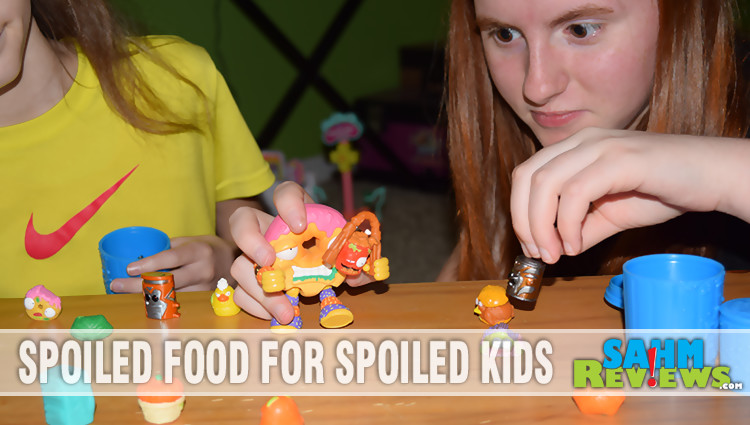 From Toy to Movie, It is All Gross(ery)

I often catch myself telling Madison and Kennedy that things were very different in the 1970s when Scott and I grew up. We played outside a LOT because frankly, there wasn’t much on the limited three channels (four if you count PBS). Soap operas were the only shows airing during summer days so it was either sit inside and play with toys and games or go outside. We usually opted to go outside. It was a treat to see a movie and that was often a Drive-in because a carload of family members was cheaper than individual tickets at the theater. We bought candy almost exclusively at the ball diamond and the rest was part of what we received while trick or treating, in Easter baskets or in Christmas stockings. One of my favorite splurges (besides those tasty candy cigarettes) was to buy Wacky Packs. They were ridiculously stupid and totally gross. Besides the desire to collect complete sets, I’m not sure what drove my interest in them. After all, they were gross. Even to this day I remember Gadzooka Gum and Crust Toothpaste.

As much as I hate to admit it, while the landscape has generally changed, some things are still consistent. The kids ride their bikes or go to the park. They play with toys and games. Oh… and they like gross stuff. For reasons I can no longer grasp, they have an interest in The Grossery Gang, what I see as the modern-day version of Wacky Packs.

If you’ve never heard of them before but have kids, you probably don’t realize it’s something on their wish list. I had NO idea until I was chatting with the girls about my recent trip to Sweet Suite. I mentioned the various toys I spotted at different booths and they inquired specifically about what new blind bags and holiday toys trends Moose Toys had on display. I named a few, like the new Pikmi Pops and a new Shopkins line, but with their love for blind bags, they seemed to know all the other stuff, like how awful (in an awesome kind of way) The Grossery Gang is.

They were thrilled to be able to include various items from The Grossery Gang in their Blind Bag Babble series! The toys come in multiple series of action figures and mini figures in blind bags, blister packs, multi-packs and play sets. With names like Slop Bucket, Stink Sink and Crud Cake, what’s not to love? 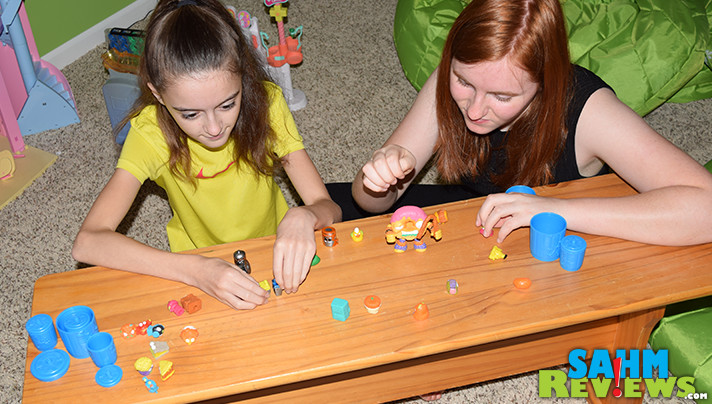 Blister packs allow kids (and parents) to find particular characters from The Grossery Gang. Whether it’s Rocky the Dodgy Donut or Meathead the Grub Sub, kids eat it up! But it’s not all about food. The Grossery Gang doesn’t limit itself. 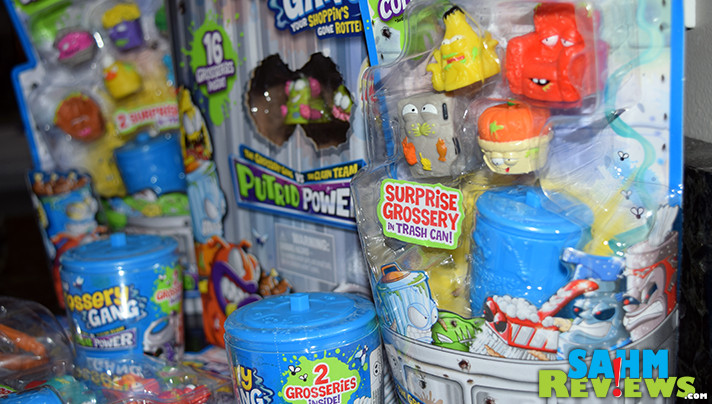 But as smart as they think they are, they DID NOT know about something that I did: The Grossery Game movie (yes, you read that right) on YouTube! For that matter, they didn’t even realize there was a YouTube Cartoon series for the characters. The 35-minute movie released on July 29th so if you’re quick, you may be the first in your neighborhood to watch it! As a mom, you know what I like? It’s free and an example of clean, healthy viewing options on YouTube. At least as clean and healthy as moldy groceries at a Yucky Mart can get. 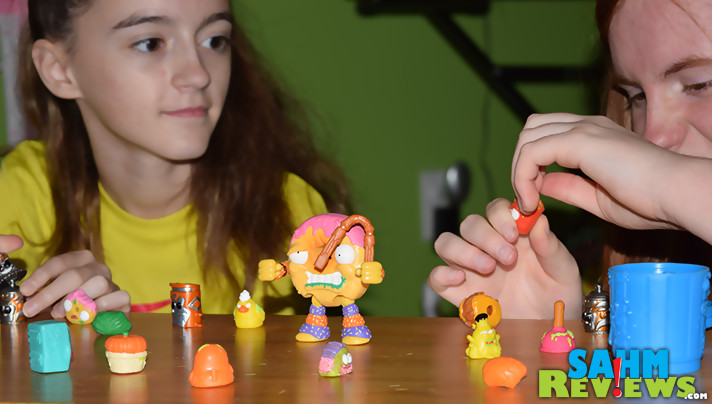 If your household has fans of The Grossery Gang, make time for the Putrid Power Movie. Of course, if you want to get in the spirit of the movie, head to website and download The Grossery Gang movie party planning pack that includes thematic invitations, welcome sign, slopcorn (popcorn) cones and a checklist. The length of the movie makes it a perfect timeframe for kids’ get-togethers. Plan a Putrid Power birthday party (say that three times real fast, ha!). Project the movie on a wall, serve iconic “gross” foods (like ones people post during Halloween), plan gross activities like making slime, and hand out cool goodie bags filled with The Grossery Gang for guests!  Be sure to check out The Grossery Gang iPad and iPhone apps, too.

Do your kids (or you) play with “gross” toys?