Do you ever have those days when the planets just align and two different parts of your life sync? It happens for me every once in a while and whenever it does, I sit back and smile. When you’re interested in so many different things (games, music, movies, collecting, sports), some are destined to cross over.

But sometimes I’m totally caught off guard. As you know, I’m a member of the Netflix Stream Team. I work with them on an ongoing basis to share details about new shows, tricks to finding shows on Netflix, talk about movie exclusives and more. So imagine my surprise hearing about something Netflix during my recent trip to Huntsville, Alabama. While attending a Space Camp tour at the U.S. Space and Rocket Center, I received information about the release of a Netflix Original movie about… can you guess?… Space Camp!

Between my visit to Space Camp a couple years ago, my recent NASA Marshall Space Flight Center tour, all the space and science related board games and the visit to the U.S. Space and Rocket Center during TBEX, I’m emotionally and intellectually invested in learning more about the Mission to Mars. Of course, Netflix comes through with a variety of documentaries and shows to fill the void in space including the original that I heard about during the tour: The Mars Generation! 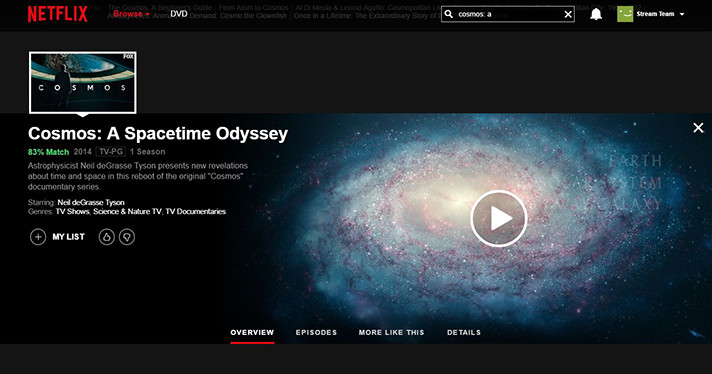 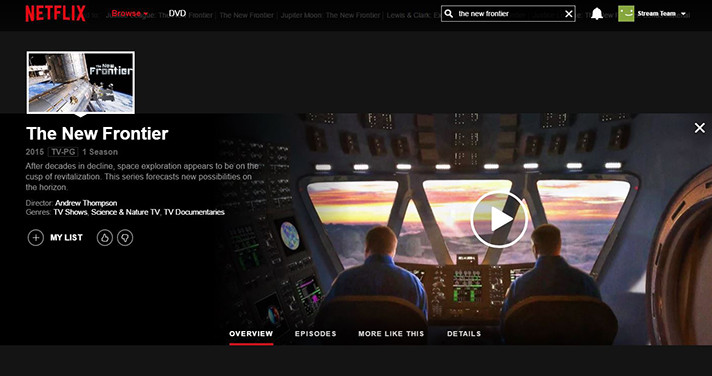 TV Documentary directed by Andrew Thompson
After decades in decline, space exploration appears to be on the cusp of revitalization. This series forecasts new possibilities on the horizon.

From World War II’s end to 1969’s moon landing, the U.S. and Soviet Union compete to be the first to put a human in space in this dramatic retelling.

If you or your children are interested in learning more about Mission to Mars, Space Camp or space exploration, Netflix is a great resource for documentaries, shows and even movies around these subjects. When science is entertaining, it’s a whole lot easier to learn. When you see it through a different lens (instead of reading it in a book), it comes to life in even more inspiring ways.

Would you want to join the Mission to Mars?

8 thoughts on “Netflix and the Mars Generation”