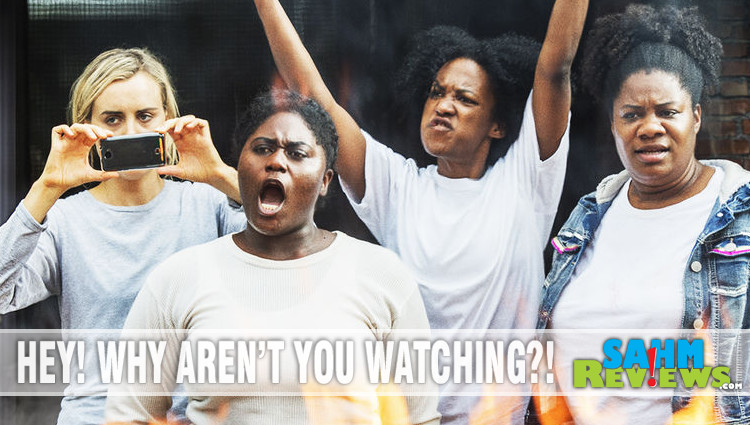 For Those NOT Binge-Watching Orange is the New Black

I was right there with you for a couple seasons. Really, I was.

I’ve never been one to follow the latest trend. I spent so much time living on the fringe of popularity that I made the decision to start doing my own thing and avoid whatever was being hyped. If there was a place or movie where people said “You HAVE to check it out” because it was the latest hotness, I simply wanted nothing to do with it.

I embraced things that brought me joy even if they weren’t cool and listened to music you would hear on Happy Days because it made me smile. A pair of saddle shoes was the perfect accompaniment to the denim jacket and pinky ring, none of which would be considered part of the latest fashion trends. Oh, and I wore green mascara. Some people said it looked funky but I liked how it brought out the green in my eyes. What I thought of myself was far more important than anything. It was better to be completely different than everyone else than try unsuccessfully to fit in. That’s one of the reasons when I got older that I started doing Beta testing of new technology and working with companies like BzzAgent. Being the first to try something and tell others about it was awesome. It’s easy to be seen as an expert when others know nothing about what you’re saying. 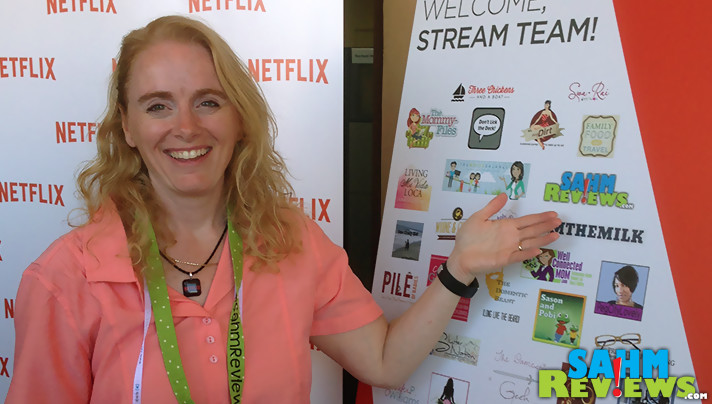 So can I share a little secret? When Orange is the New Black came out on Netflix, I half wanted to watch, but half wanted to avoid the hype. We had so many other shows we were invested in putting Orange is the New Black on the back burner was easy. You know what happened? I was invited to Netflix headquarters to hear Piper Kerman speak about her book, the experience and how it became a worldwide sensation. 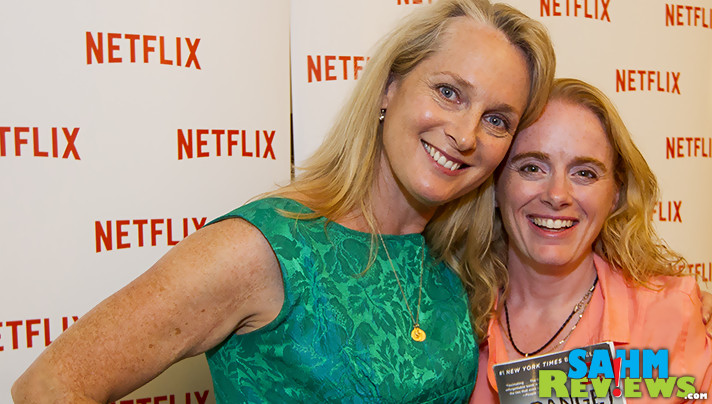 And I was in awe. It’s been a few years since that amazing behind-the-scenes opportunity, but I still take to heart some of her words of wisdom. Despite ending up in prison, she said she didn’t have regret. She finds the good in what she did instead of looking back in shame. I started reading the book (that she autographed for me!) and quickly understood why her book had been picked up and turned into a Netflix Original. The story is unreal and it draws you in. 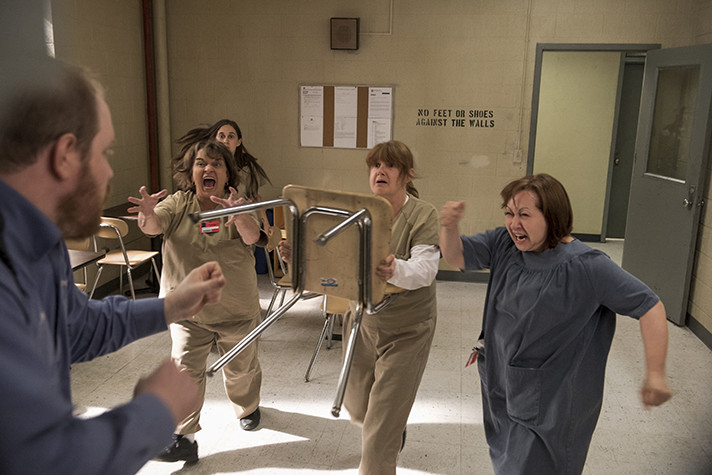 Eventually Scott and I started the series and now we are among the masses who was anxiously await the release of the new season. It only took a few episodes to be hooked and realize that sometimes hype isn’t about marketing. It’s because something is really good.

I don’t know that Piper ever anticipated her story would develop a cult following, but obviously it did. It continues to evolve and grow from one season to the next. Just when you think they’ve hit the end of the road with a topic or character, they somehow manage to come up with something new and exciting to spark interest.

While the original book and beginning of the show focused primarily on the main character, Piper, subsequent seasons have brought new characters to the front. Each season, including Season 5, has included unexpected twists and plot turns and inmates come and go. It is unpredictable and crazy, just like the characters.

Am I going to tell you all about Season 5? (or 1-4 for that matter?). No spoilers from me!
Am I going to insist “You have to check it out.” as I rave on and on? No. At least not any more than I already have.
Do I plan to hype it up and remind you that you’re the only one who hasn’t seen it? Ummm… not really.

What I am going to do is ask you to watch just one episode or maybe even read the book. You need to come to your own conclusion about the show and figure out why it’s a constant standout. Then you’ll need to decide if you want to invest 5 seasons of your life to it… and probably more. Why? Because it’s raw and ruthless, a consistent emotional roller coaster, well written and brought to life by amazing talent.

Will you be watching Orange is the New Black Season 5?