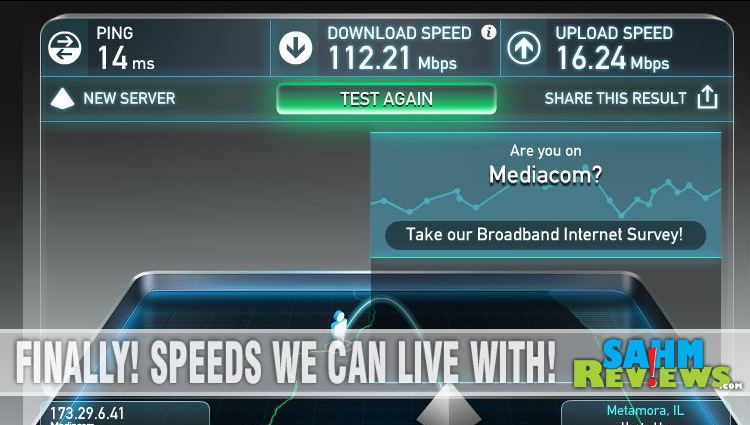 It’s Time to Upgrade Your Router

When it comes to computers and technology at home, the responsibility falls in my lap to make sure everything is working as advertised. This covers everything from our robotic vacuum, our collection of Apple iPhones & iPads and most importantly, the home network. Literally the second something stops working I must drop whatever I’m doing to diagnose the issue or else risk an afternoon of complaining about not being able to watch Netflix.

Right after we moved back to the midwest, and during my many hours of playing World of Warcraft, our router failed. I had been using a standard (non-wireless) router for many years and only recently had purchased a wireless access point so our few (at the time) devices that needed a wireless connection could log on. We were also in the process of remodeling our basement and I was taking the time to make sure it was completely wired in case the kids wanted to plug into the network in the future. I don’t care what anyone says, a hard-wired connection is always more reliable than wireless. 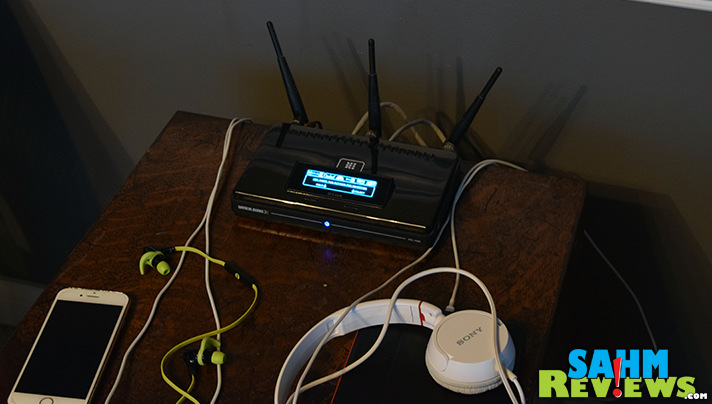 My problem was this old router which only had a 100Mb transfer rate. My new hub in the basement and all the wiring supported 1Gb, and it was obvious to me that it was the wave of the future. So I purchased one of the better models on the market at the time to revamp my network. This was in 2008.

Fast-forward eight years and that top-of-the-line router has seen better days. I guess getting eight years of reliable service out of this tiny black box is better than average. But wireless specifications have changed drastically since then. This model’s best specification was a pre-release version of Wireless-N, and while it could support both 2.4Ghz and 5Ghz, it couldn’t offer them at the same time. Plus we were starting to get some random reboots and lockups, probably due to age and overheating. A reboot always fixed the problem, but I’m not always home and don’t want the rest of the family to do without if I’m not around. So…time for another upgrade!

We ended up going with the brand new Linksys WRT3200ACM after being thoroughly impressed with the advertised specs. Linksys is widely honored for the ease and reliability of its software, and after only a day of use I can see why. 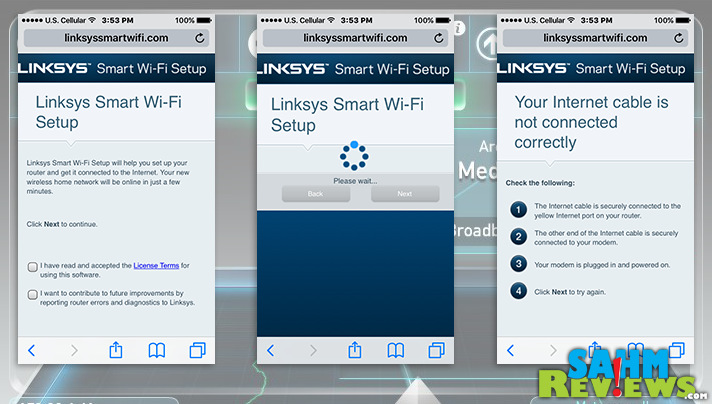 Setup was a breeze thanks to the included instructions and the ease of using the Linksys Smart Wi-Fi Setup feature when connecting to the default wireless network. In the past, it had been my experience that you had to have a wired connection to set up your router. With more and more devices becoming wireless-only, Linksys needed to make sure this requirement was no longer necessary. All we needed was a smart phone!

While setting up the Linksys WRT3200ACM, I elected to make things a little simpler by not changing the name of my home network and password at this time. This allowed for a seamless transition because all our our devices already had credentials stored, so no additional changes were needed. It was literally as simple as unplugging the old router and turning on the Linksys WRT3200ACM! Once I confirmed everything was working and connected as expected, I could go back and update the name/password to something a little more secure. Yes, that’s our network – “Network Not Found”! 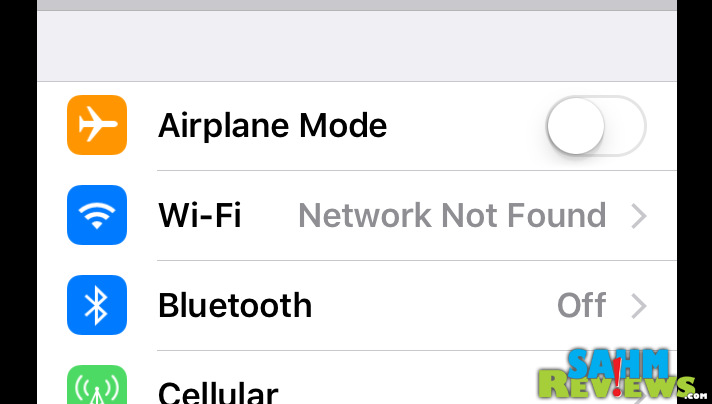 I still remember how much faster my home network felt when I upgraded it in 2008. I have to say I am overcome with that exact same feeling again! Not only does it support all the latest wireless specifications, it has tri-band technology, a 1.8Ghz dual-core processor (that’s faster than my PC!), USB ports for setting up external storage and a built-in media server! As a bonus, it has an upgraded Smart Wi-Fi app so I can manage and monitor our home Wi-Fi from my phone so when that I can mitigate issues when I’m not home. And believe it or not, it was LESS than what I paid for the router eight years ago! 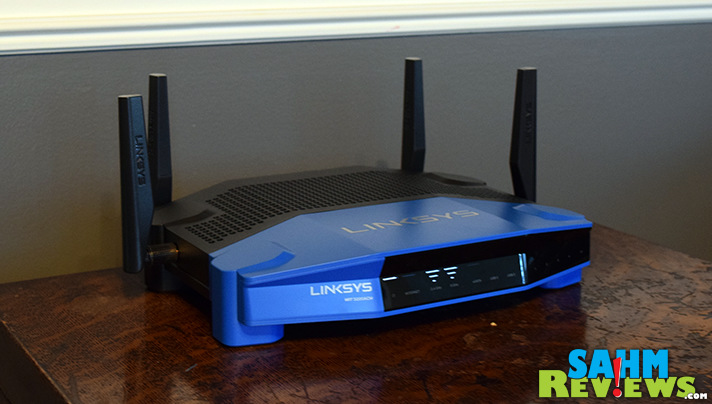 We found ours at Best Buy for under $250 and were sure to use our My Best Buy account to earn cash back on future purchases. We’re getting connectivity much further than we ever had, well past the neighbor’s house. With this additional range, I’ll certainly be making use of the included AES and WPA2 encryption to keep our network secure. With models from other companies (with similar specs) running around $400, the brand new Linksys WRT3200ACM is most certainly the Best Buy! Pun intended.

How old is your router?

11 comments on «It’s Time to Upgrade Your Router»