Designers are responsible for some very iconic things, making indelible marks on our society. Among the most recognizable buildings in the world are Cinderella’s castle and Sleeping Beauty’s castle. 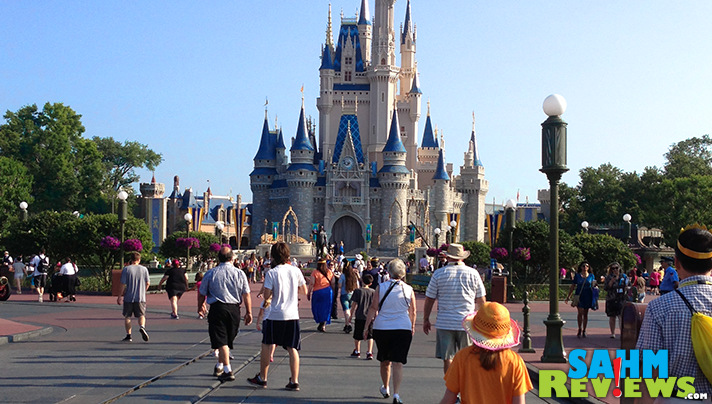 You don’t have to be a Disney fanatic to know immediately what they are when you see them. What most people don’t realize is that Walt Disney did not create these castles from his boundless creative mind. Sleeping Beauty’s castle was inspired by the architecture of existing buildings, primarily Neuschwanstein Castle which was commissioned by Ludwig II of Bavaria as a retreat for the reclusive king. Ludwig’s real-life castle includes unusual rooms such as a grotto with an artificial waterfall. His lavish creations and extravagance led to his nickname: Mad King Ludwig. 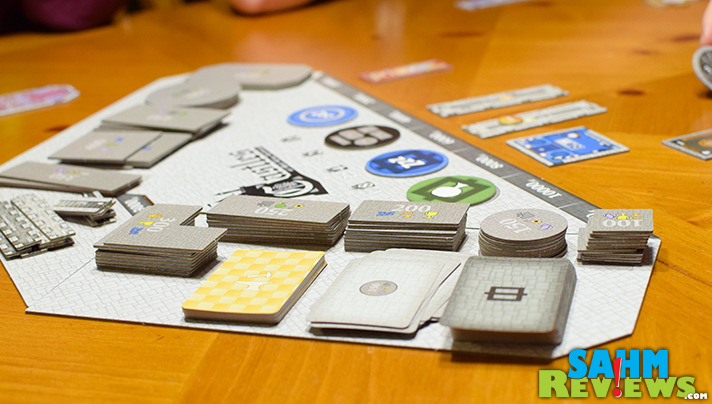 It only makes sense to channel such madness into a board game, right? Ted Alspach, Bezier Games, did just that with “Castles of Mad King Ludwig” and you could probably guess what the game mechanic is: building castles. While participants hunt werewolves and vampires in other Bezier games, in Castles of Mad King Ludwig, players are tasked with purchasing rooms and creating the castle of their dreams. 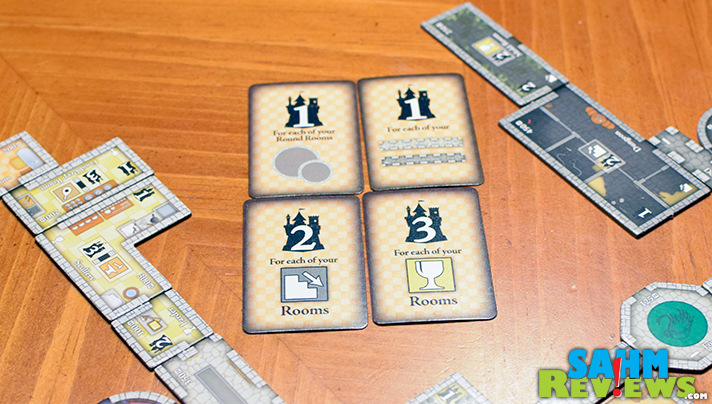 In Castles of Mad King Ludwig, players are given goals by which their castles should be commissioned. Some of these ‘favors’ are end-game bonuses for all players while each player has two secret goals of their own. Some cards award scoring bonuses based on number of rooms of a particular shape, square footage or room type. Other cards award based on cash-on-hand, completed rooms or number of entrances to the castle. This variable ensures that each player is working to create a castle different from their opponents. 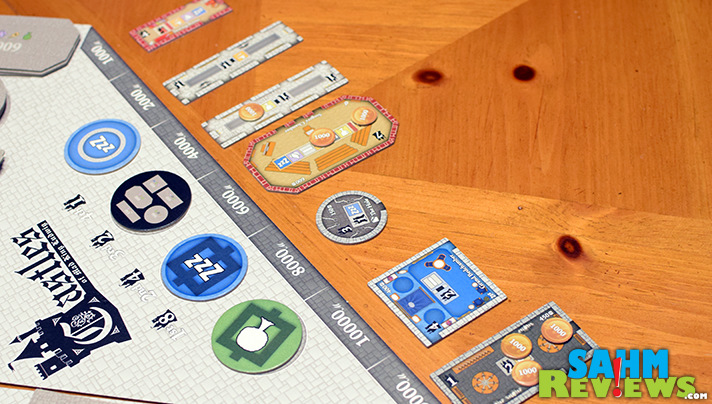 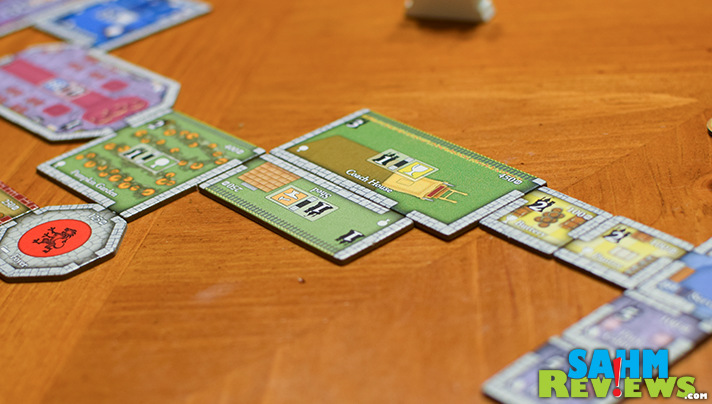 There are a number of different types of rooms in Castles of Mad King Ludwig, each with their own characteristics. Living, activity, sleeping, outdoor, utility, food, corridor and downstairs rooms. Each room has indicates the amount of victory points received for placing it, penalties or rewards based on what it is connected to as well as additional VPs when the room is completed. A room is considered completed when all of the doors to that room are joined with other rooms. As a result, the player receives a reward related to the type of room. As an example, finishing off a park warrants a $10000 reward, finishing a food room gives the player an extra turn immediately and completing a utility room allows the player to draw an additional end game goal. Since each player has different objectives, each will likely be on a different path. While one person may be seeking sleeping rooms, another player’s focus may be on round rooms. Each castle is different every time you play the game.

The game concept is simple enough to allow kids to play but complex enough that it offers good replay value. Personally, the diversity of creating a different castle is what appeals to me. Some games require players to traverse the same path with every play through but Castles of Mad King Ludwig is unique each time.

What is one feature that your dream castle would include?