Both of our girls play instruments in the orchestra and band. We introduced them to musical instruments around three years ago and they have taken it upon themselves to practice every day and strive to achieve the various honor levels awarded by the school. We beam with pride every time we attend a concert or recital and hope they continue developing their skills.

This past fall we had tons of fun playing with Compose Yourself by ThinkFun, a new tool to help young composers create their first works. Using an app and a stack of transparent cards, they could arrange their own composition and hear it played back immediately by an orchestra or a solo marimba. Our youngest grabbed the newly created piece and immediately began playing it on her violin. There have been many others made in the past few months. 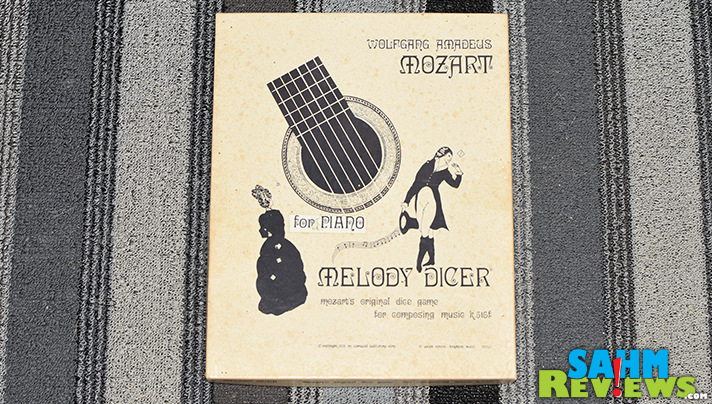 As it turns out, Compose Yourself wasn’t the first attempt at turning music composition into a game. We recently happened across a copy of Wolfgang Amadeus Mozart Melody Dicer, an original dice game from 1976. Very little information about Carousel Publishing exists, but they did create at least one other version entitled “Scott Joplin Melody Dicer” in 1974. 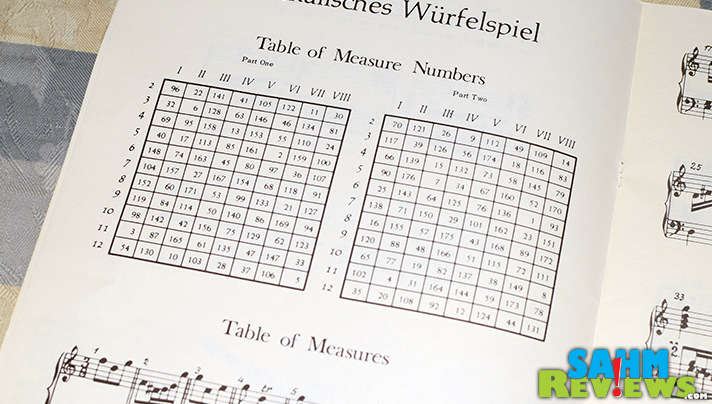 Both games appear to have a similar mechanic. In our Mozart version you roll two dice and look up the results on an included table. 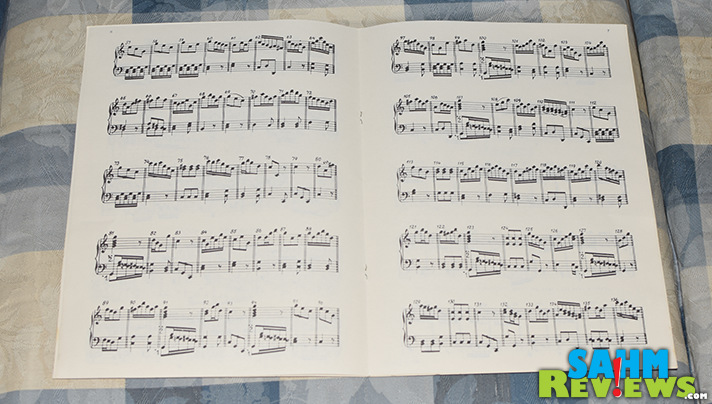 The result will correspond to a measure from Mozart’s Musikalisches Würfelspiel (Musical Dice Game), published in 1792. The player is then intended to copy the notes onto their own piece of blank sheet music, taking turns until every person has completed their composition. 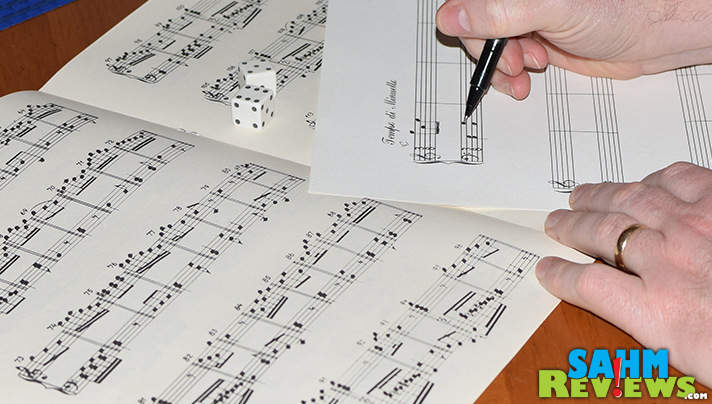 Then off to the piano to actually play each piece, and all players vote on which one they like the best. That person is declared the winner!

This piano version, even though issued once in 1973 and again in 1976, is relatively difficult to find. The Scott Joplin version, which correctly has players creating their own ragtime music and can be played on a number of instruments, seems to be a bit more common. It is unknown if Carousel Publishing issued any other variations of Melody Dicer – if you know of any, we’d sure like to hear about them!

If you’re interested in finding a copy for yourself, eBay is probably your best bet. Right now there is a copy of Scott Joplin Melody Dicer for around $6 and a 1st Edition of the Mozart version for $15. And of course, always keep your eyes open at your local thrift shops!