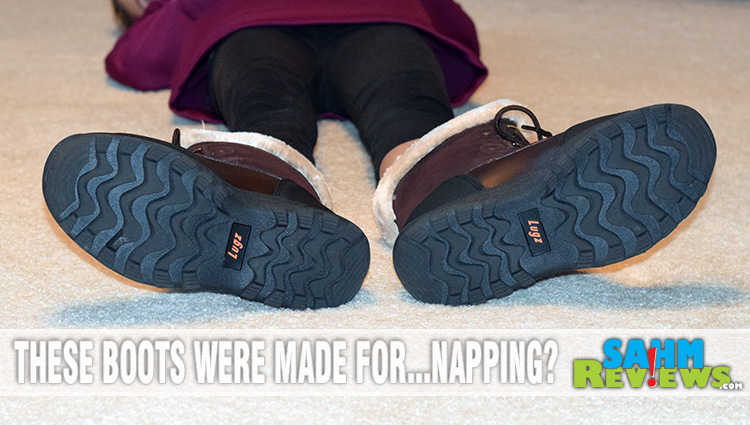 My Kids. My Boots. My Problems.

As a mom, I like to tease my kids about how they are growing up too fast. It’s halfheartedly a joke and half completely serious. Everyone says that babies become children then graduate then become adults all in the blink of an eye. It’s true and sometimes it is hard to swallow. Each day, my almost-teenager stands next to me and tells me that she is just as tall as me. I’m afraid to blink and find that she is no longer my little one.

So let’s change the subject. (Sort of.) Can we talk about boots again? Yes. Again. I know I have an addiction to them, but I have an unrelated problem that is complicating things. “How?”, you ask. It has spread by four feet. Let me explain. 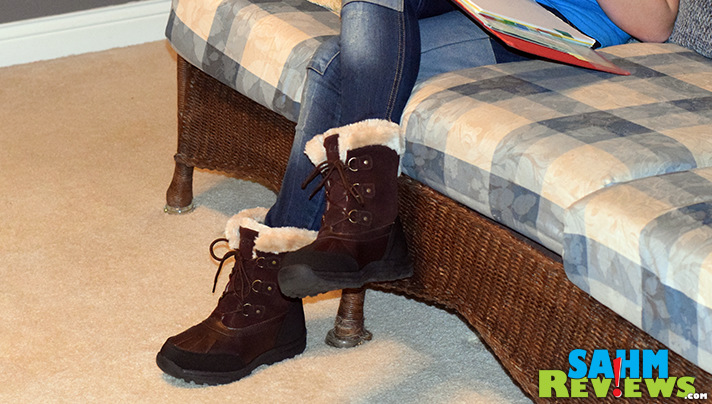 It is bad enough that my girls are getting bigger and growing up and difficult that one has decided to steal my shoes, but now the boots. Really, kid? I can get over the shoes, but my boots. Sigh. Say it isn’t so! I know you’re growing up; you don’t need to rub it in. To be fair, she comes by boot-theft honestly. Need I remind you that I recently admitted to stealing boots from a scarecrow? For her clothes and footwear aren’t about fashion. She just likes to feel natural. 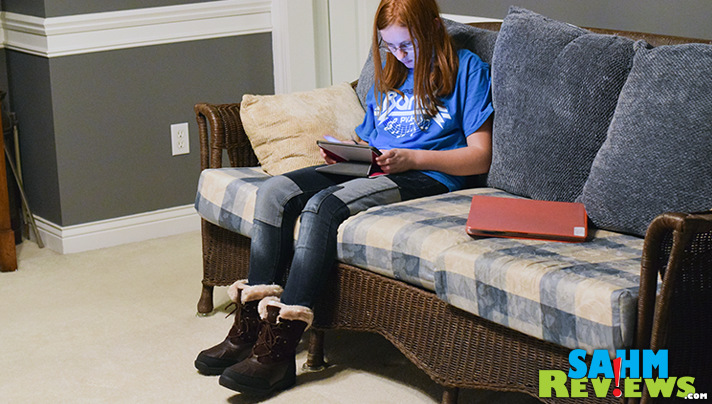 But that is only half of the story. My fashionista has already told me that my new Lugz Tallulah boots are so awesome that she’s taking them as soon as I grow out of them. Then she realized that my feet won’t grow any more so she rephrased and told me she’ll claim them as soon as SHE grows into them. She’s already been testing them out and told me how comfortable they are.

Someday they will be mine again. Thank goodness I have my Sophia boots to get me by. 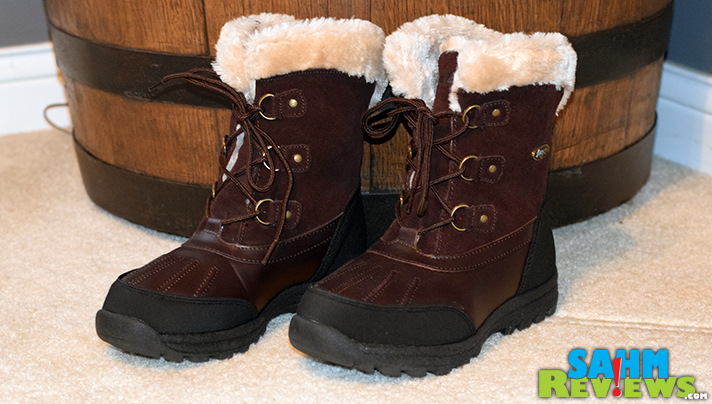 I already own black boots (my Lugz Sophia ones that I love!) as well as red clog boots, so I decided to go with brown ones that have black accents. They are versatile and can go with a variety of colors! In case you’re curious, they are available in combos that focus on Red Brown, Golden Wheat and Black as the primary color. That will be important for you to know and I’ll explain why in a minute.

What is so special about the Lugz Tallulah boots. Let me tell you a little about them. Just like the Lugz Sophia boots, they are incredibly cozy. For that matter, every pair of Lugz footwear that we own can make that same claim! Sporting a soft fur lining, these boots are not only warm, but they are also very fashionable! Did I mention they are also affordable? Lugz Tallulah boots run under $75 per pair! Oh, and you probably wouldn’t have guessed it, but they are pretty comfortable. I don’t think I have said that yet.

Now let’s get back to why I said knowing the available colors is important. Lugz will be participating in our 49 days of giveaways where the winner will get t select a pair of ladies’ Lugz Tallulah boots in their choice of color! Keep an eye out for the giveaway to launch soon!

What are your parent / child thoughts on borrowing shoes from each other?