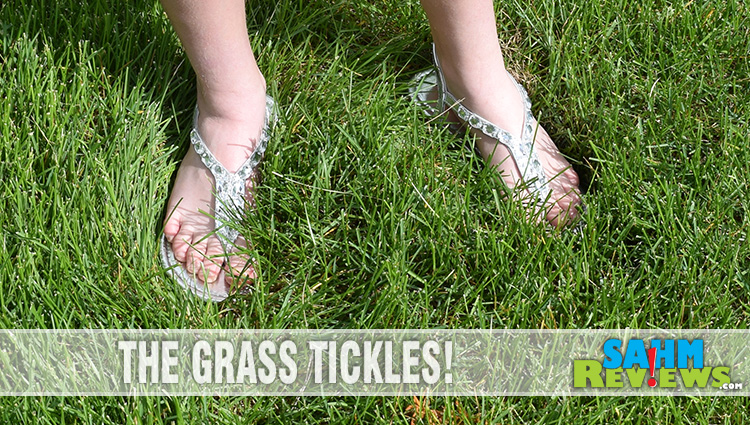 Wearing Mom’s Shoes is a Rite of Passage

It’s a rite of passage for every young girl to finally be able to wear her mom’s shoes. I remember it well. I was in 6th grade and my mom had the coolest pair of clogs. I attended a private school with a uniform, so I always looked forward to the activities like church that required us to dress up. That’s pretty much the only time I would get to wear them. As a teenager, my aunt worked at a shoe store at the outlet mall. I spent more than my share of allowance at that store.

Until that point, I don’t remember having much of an interest in footwear. My closet consisted of things to wear for dance, sports and dressing up. I preferred to be barefoot the rest of the time. In contrast, Miss K has a passion for fashion and has been fascinated by shoes since she was just a toddler. She notices what shoes people wear and has been known to be quizzed about what shoes someone was just wearing. She’s usually right. Miss M, on the other hand, couldn’t care any less about fashion and footwear. She goes for comfortable and simple. Sporty clothes, no frills. T-shirts and shorts. Shoes requiring little effort are her favorite: Loafers, slip-ons and tennis shoes with Velcro. You get the idea. She gets comfortable in a pair of shoes then sticks with them as long as possible. We have always had to nag her to determine if she had outgrown her shoes and needed new ones. I have dreaded special events because she seldom has the proper shoes.

May was a busy month for us. We attended Disney Social Media Moms Celebration (DSMMC) followed by a trip to Chicago for a Yo-Yo Ma performance. We had just purchased a new dress for Miss M to wear at DSMMC and told her it would be great for the concert as well. The black flats she wears when she performs in the orchestra and symphony matched the dress so we knew she had something besides loafers or tennis shoes to round out the outfit.

About the same time, I was invited to be a Payless Insider and found my first package waiting for me upon our return from Disney. A pair of colorful pair of Airwalk Dream slip-on shoes, a pair of Montego Bay Club Starlet sandals and a fun Kai Flamingo Handbag were included in the package. With our whirlwind schedule, I barely had a chance to even look at them, let alone try them on. 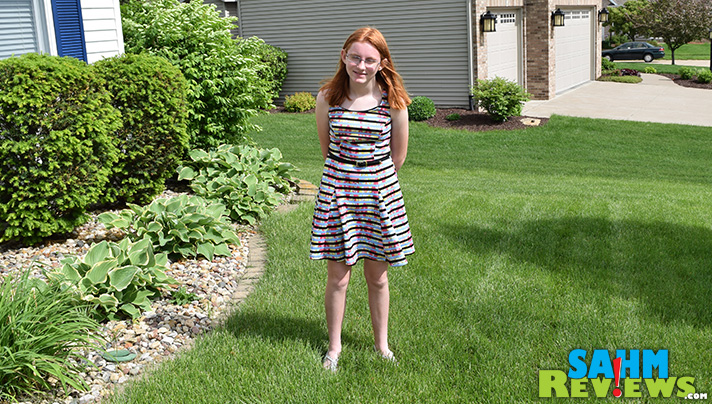 As we got dressed and ready to head to Chicago, Miss M proudly showed me her outfit. That’s not like her. First of all, she prefers little or no fanfare for things like that. Second of all, she had just worn it the prior week at Disney. This was different; she was excited and proud. I figured it was because we were on our way to see her idol, Yo-Yo Ma live and in person. Then I realized it was because her outfit was different than the last time she wore it. This time, she was wearing the Starlet sandals from the Payless Insider package. 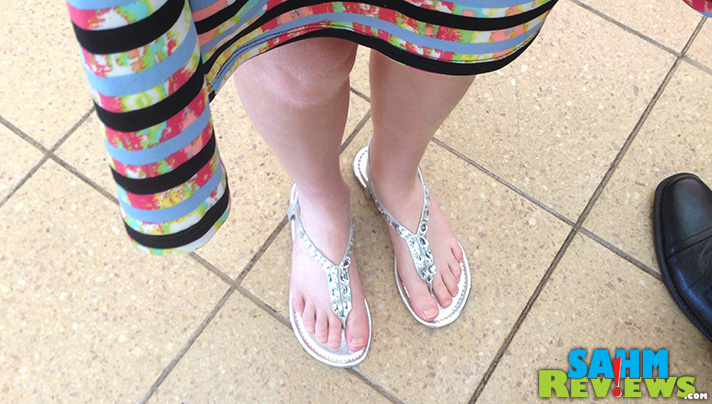 And they fit. The rite of passage was official. She was able to lay claim to my shoes. I knew it was close because I had given her a pair of my old tennis shoes to use as grubby for the class camping trip. But these were new shoes. Cute shoes. And they were on her feet, not mine.

I stepped back and beamed. Not because she fit into my shoes, but because she finally had an interest in a different kind of shoe. It’s silly, but it was exciting for me. She liked the pink slip-on shoes that arrived as well but oddly enough, they were too small for her! 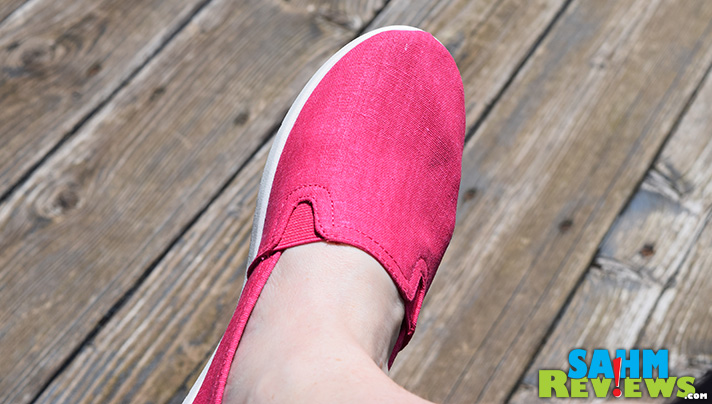 It must be the style because they were a little tight on me as well. Don’t you agree that they are really adorable? It’s always nice having easy slip-on shoes during the summer. 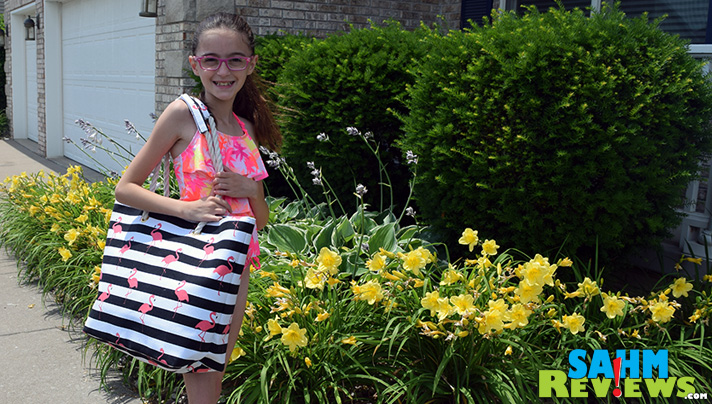 Of course, I would be remiss if I left my fashion fanatic out of this conversation. She has been ooh’ing and ahh’ing over the Kia tote from Payless so I let her use it on a trip to the neighborhood pool. 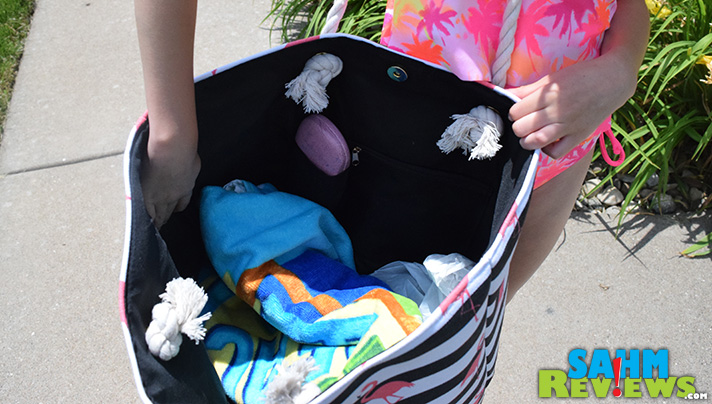 There was lots of room for a big beach towel, a change of clothes and even pockets to hold her glasses and other small items. I suspect she’ll be borrowing that more often.

Now she is counting down the days until her rite of passage where she gets to take mom’s shoes too.

It’s only a matter of time before they figure out this is a two way street. My shoe choices double as well. Now I just have to encourage them to buy shoes that I like.

These are just a few of the cute fashions choices available. They even come in other COLORS! You can keep up with the latest styles and promotions on Twitter, Facebook and Instagram or on the Payless blog.

How old were you when you celebrated being able to borrow shoes from another closet?