There I was… Standing in line at airport security at LAX on my return trip from the Disney Pixar Inside Out trip. My upcoming layover was tight in Denver. Not just a little tight. A lot. Enough for me to think I might miss my flight home which happened to be the last flight into our airport for the night. So tight that I gave up my aisle seat at the back of the plane for a middle seat closer to the front, reducing the amount of time it would take to deplane. Yes, it was destined to be interesting.

Thankfully I had it all figured out. I threw my running shoes into my technology bag and planned to put those on while waiting to board my flight out of Los Angeles. The shoes on my feet were toast. If you’ve been following along over the last few weeks, you probably noticed the multiple activities related to that trip. We were going non-stop for two days. I arrived in LA on Sunday afternoon and the flight for which I was getting ready to board was less than 48 hours later. I was on my feet so much that I literally burned through the insoles of that pair of sandals. Unlike me (because I’m a bit of a packrat), I had decided they weren’t coming home with me. It wasn’t until I got into line at security that it occurred to me that my separation from those shoes could come so soon. 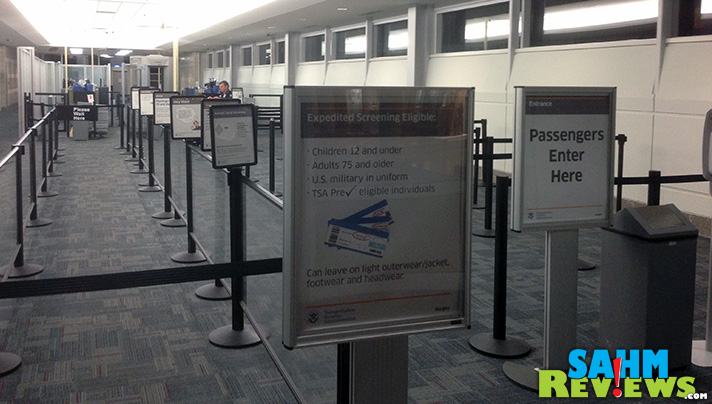 Remove your shoes and place them in the bin. That’s what they tell you. So I reached into my tech bag, grabbed my shoes and socks and proceeded to place them into the bin. I slipped my sandals off, turned around and tossed them into the receptacle typically reserved for bottled beverages and other things people didn’t realize couldn’t go through security. The next thing I knew, the security agent was yelling at me.

“Ma’am! You just threw your shoes in the garbage!” I think I caught him by surprise. If I had been quicker on my feet, I could have said “You said put them in the bin.” But I wasn’t. I simply smiled and pointed at my running shoes and said, “I’m fine. I have a tight layover. I have my running shoes ready.” I wasn’t worried. It would be an excuse to go shoe shopping. 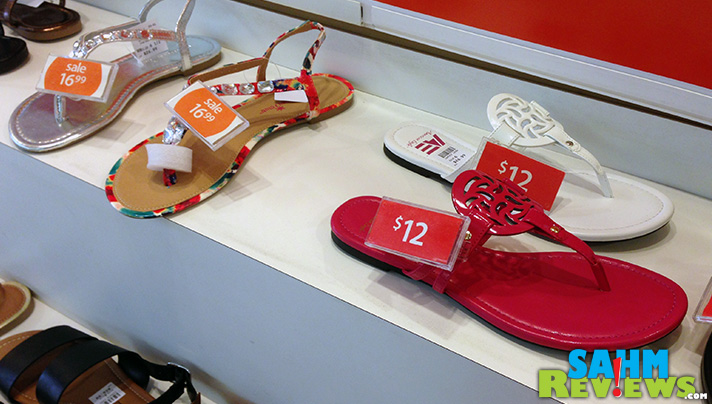 A few days after returning home, I headed to Payless ShoeSource to take advantage of their Buy One Get One Half Off sale and use a gift card they had sent me for being a Payless Insider. Of course, no trip to a shoe store is complete without my daughters! 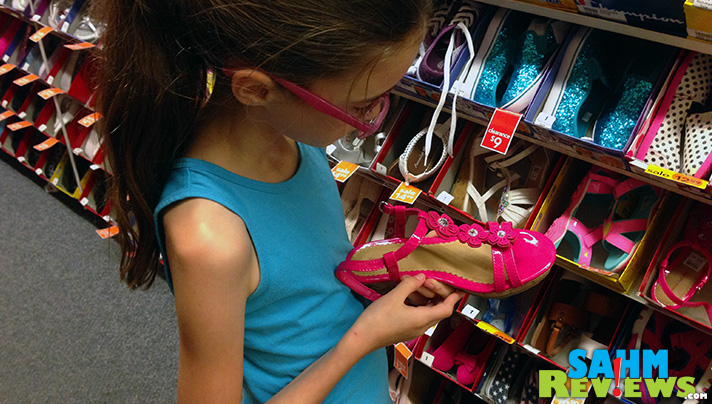 While the girls were trying on shoes of their own, I was checking out the variety of options for me. I wanted something comfortable yet fashionable. Something casual enough to wear with shorts but dressy enough to combine with Capri pants and a dress shirt for professional events. There were so many options that were stylish! Some even had matching accessories. 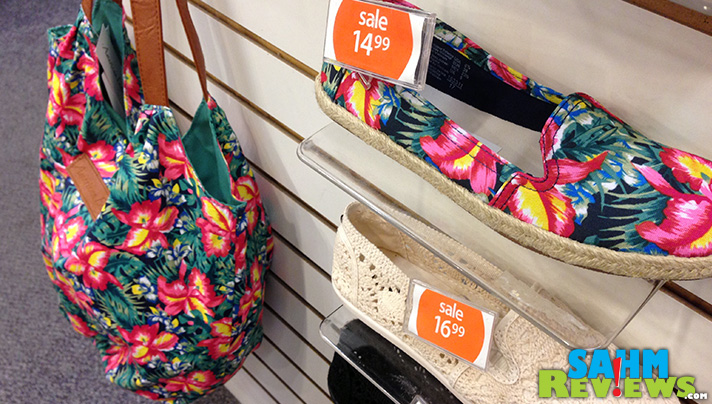 Ultimately, I narrowed it down to a (quite a) few. Scott encouraged me to just get them all. The prices were so affordable and it isn’t like my feet are growing.

I decided to splurge and get a pair of natural colored Comfort Plus Peggy sandals that I didn’t need along with a pair of black casual heels. That’s so unlike me. I typically wear flats and sneakers and reserve heels for dressing up. But this pair of DexFlex Comfort Tanya sandals was so nice, I just couldn’t talk myself out of them. Trust me, I tried. I didn’t think I would wear them except for when I attend some kind of event. Boy was I wrong. I’ve worn them several times including chauffeuring the kids, running to the store and another trip to the mall.

Despite getting two pair for myself, we still had money on the gift card for the girls to each get a pair! Miss M found a cute pair of sneakers and Miss K decided on white boat shoes. With the sales and discounts, we ended up paying less than $52 for 4 pair of shoes!

While I don’t condone randomly ditching shoes while in line at airport security, I do recommend checking out the prices and selection at Payless. You may find something you fall in love with… I’m betting it’s the price.

As Kids Age, So Do Their Fashion Tastes

22 thoughts on “The Time Airport Security Yelled at Me”