Along with board games, you know we love puzzles. And what’s extra special is that the ones we find at thrift stores usually haven’t been solved or even attempted because the original owner was too intimidated. That’s fine for us – we’ll always try, even if they prove to be too difficult! 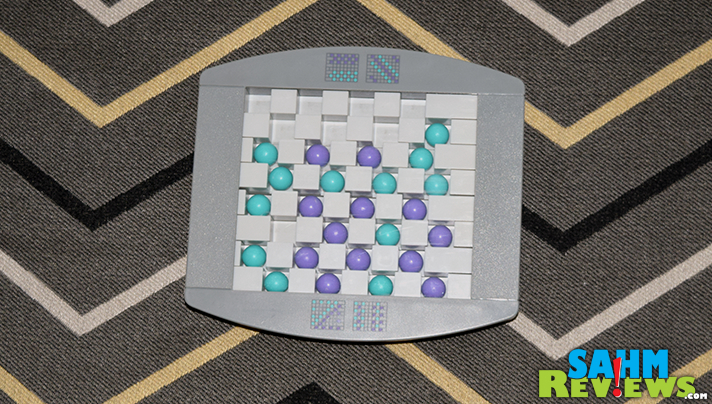 This week we happened across a slider puzzle by Binary Arts. Now known as ThinkFun, we’ve highlighted a couple of their other puzzles previously, including Brick-by-Brick and Top Spin. This new one, SwitchBack, is a design we hadn’t seen previously. Originally issued in the mid 90’s, the style and color palette look like it would be right at home on the set of Saved by the Bell. Similar to the small slider puzzles we all played with as kids, this variation proves to be much more challenging. 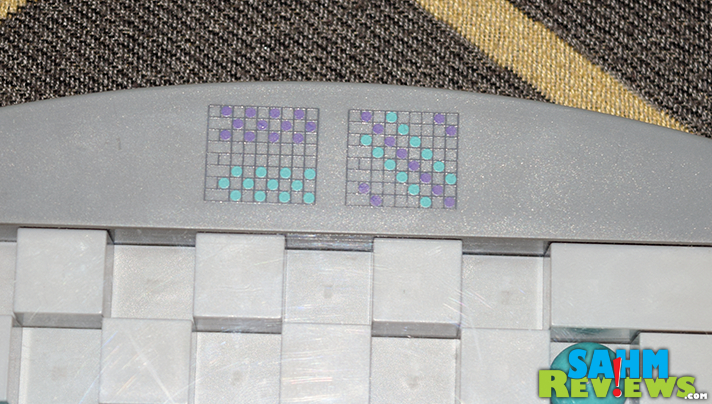 Two dozen colored marbles are sealed inside of the plastic housing. Eight open spots in the puzzle are all you have to maneuver them around trying to get them in one of the four printed patterns. 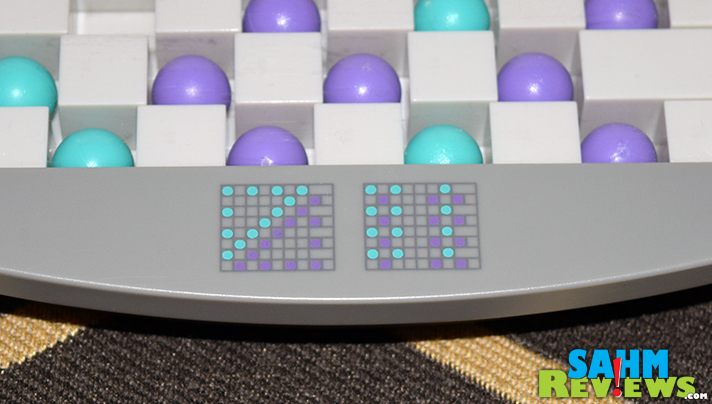 The rows slide from side-to-side and tilting the unit allows them to move vertically. SwitchBack requires an equal amount of hand-eye coordination as puzzle-solving abilities since you will need to move the balls one at a time rather than an entire row at once. 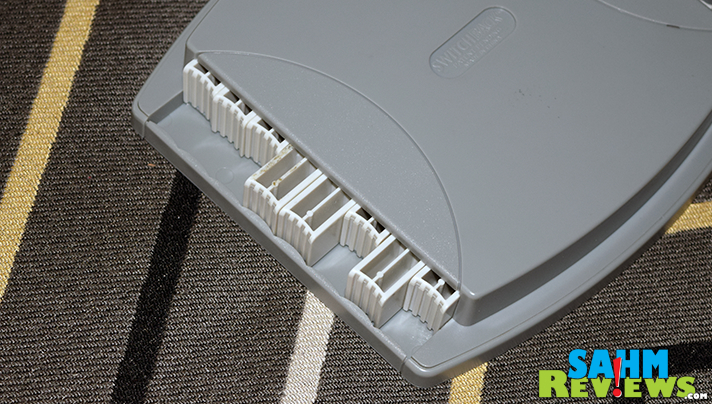 Sounds simple, right? Because of the dexterity requirement, it can actually be quite frustrating. But that doesn’t mean it isn’t fun – it just adds another level to the complexity. I’m sure that’s why it was named “The Maddening Marble Puzzle”!

SwitchBack isn’t part of ThinkFun‘s current retail line, but you can still find copies on eBay (and of course at your local thrift shop). For a buck or two, it’ll provide hours and hours of entertainment! And that’s a bargain!