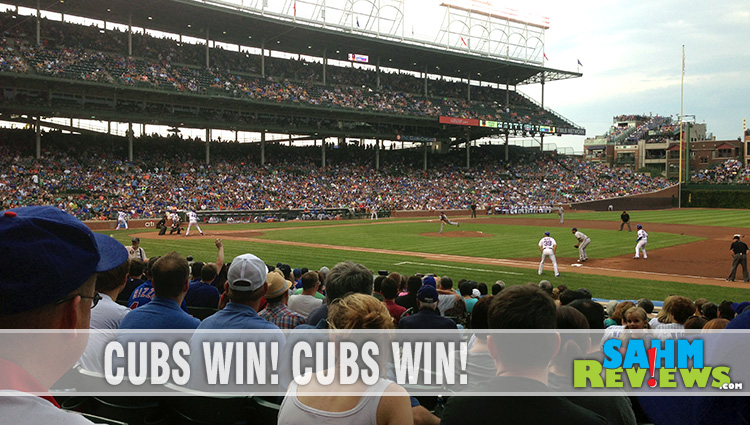 Never in a million years would I have guessed that something as simple as a trip to a Cubs vs Cardinals baseball game would make such a difference in my life. I figured it would be like the other Cubs game trips we had taken in college. A fun experience with friends enjoying a day while cheering on our favorite baseball team. 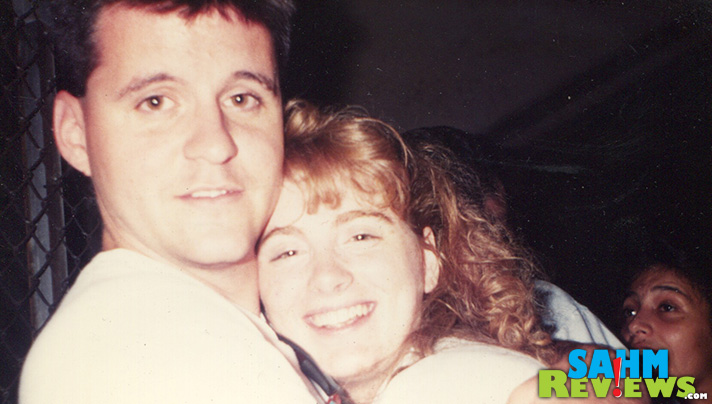 Yet September 15, 1990 was different than other trips. This time, I met the man who would become my husband. Introduced by a mutual friend who had been raving about him, I felt like I knew him before I even met him. True to my normal self, I gave him a hug. (I hug everyone.) Fortunately for me, someone snapped a picture. That photo is a true treasure because not many people can say they have a photograph of the day they met. 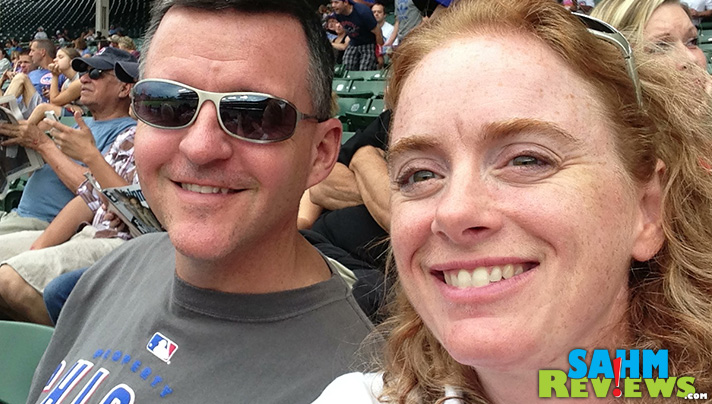 In the years since that fateful day, the Cubs have continue to play a part in our lives. Scott went to see them at training camp one year, we regularly crossed paths with players during our days dabbling in sports memorabilia, followed the careers of many players from minor league to major and have even made it to see them play in person.

We never expect to win, but it’s still fun to pretend, hope and dream. It’s also perfectly normal for us to walk around sporting Cubbie pride. Cub fans are never said to be “jumping on the bandwagon” because there never is a bandwagon to jump on. When you see an individual showing devotion to the Cubs, you can be sure they’re true fans. Not only is the passion for the team something Scott and I share but our tween girls are Cub fans as well! They’ve even asked if we can go to a game as a family sometime this season.

This year is extra special though. This is the year the Cubs get to claim the elusive title as World Series Champions! Yuh-huh. It’s true. No more curse of the goat. How do I know this? Because it was predicted in Back to the Future II. As die-hard Cub fans, we’ll take whatever we can get. We end each season with the credo “Maybe next year” full knowing (and accepting) that it would ruin the feeling of being the perpetual underdog.

Opening season this year is just a few days away and we’re excited to have some new additions to the collection of Cubs memorabilia. We found not only a flag for our front porch but also an inexpensive pole to go with it! The prices were so affordable that I was also able to pick up a cute tank top and still barely broke the $50 mark on Fanatics. The girls have a few pieces of Cubs apparel but we thought we would grab something to add to their wardrobe. There are several items that would be great for them but we decided to wait until after the next growth spurt. We want to make sure they have time to wear it during the season before they outgrow it so we’ll wait until closer to when we’re ready to head to the game. Not that it matters because I suspect that Miss M will take my tank top anyhow. She’s at that age… and it’s a super cute top.

Because of the odd size, the flagpole arrived separately only a few days from the time that we placed our order. The price was so inexpensive that I expected it to be really low quality. I wasn’t concerned since we just needed something functional. When I opened the package, I was thrilled to see that it wasn’t tacky looking. It’s definitely something I’ll be proud to display on my front porch. It includes two adjustable clips for attaching different sized flags. Another nice feature is that the pole disassembles for storage but each individual piece includes a locking mechanism to keep it from falling apart when assembled. The flag arrived a few days later. The packaging was simple but the flag was fantastic once unfolded. We immediately attached it to the flag pole and were amazed at how simple it was. 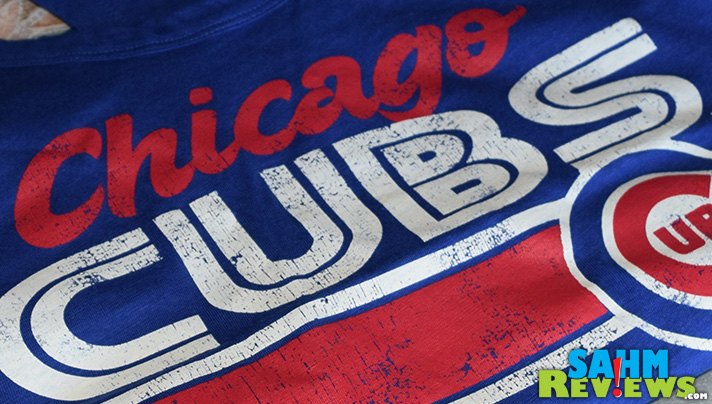 I always have difficulty purchasing clothes online because of my body shape but I really wanted a new cover for my swimsuit during our Disney Social Media Moms trip next month. The price was so low on this tank top that I couldn’t pass it up. When the tank top arrived, I tried it on and although it was fitted (I usually wear baggier) I loved it and couldn’t wait to photograph it for this post. Unfortunately, some things are out of our control. We were taking pictures of me wearing it but I decided they weren’t blog-friendly. Fair-skinned (once-upon-a-time-redhead) Norwegian girl plus long hard winter with no sun exposure plus no sleeves equals… not a flattering photo. Instead, I decided to put together an entire dream outfit online. Check it out: 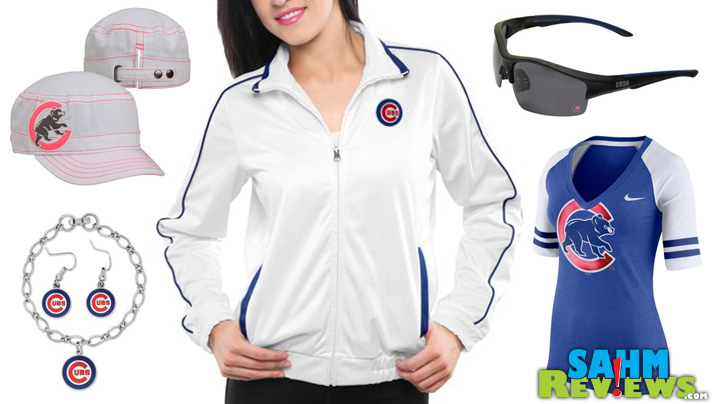 If you know any Cub fans, you’ll know we are universally friendly. How can we not be? We don’t hold a grudge against non-Cub fans either. I encourage you to stop by Fanatics and see what the site has for your favorite team. They offer hundreds of thousands of officially licensed items for all major professional sports leagues (NFL, MLB, NBA, NHL, NASCAR, PGA), major media brands and over 200 collegiate and professional team properties. Whether you are looking for a stylish shirt, jersey, jacket, hat, leggings, dress, shorts or even underwear, Fanatics has a great variety for a wide range of teams. Follow them on Facebook, Twitter and Instagram to keep up with the latest promotions and specials. You can also show your team pride with the diverse array of non-apparel merchandise on the site. Whether you and your other family members like the same team or different ones, Fanatics has you covered. In case you’re curious, Fanatics is fine with packaging rival items in the same shipment.

Do you and your significant other share spirit for a specific team or does game day mean you are cheering on different teams?