If there’s one thing that’s become apparent to us during the course of 2014, it’s that there is a brand new category of gadget that has become as affordable as it is necessary for any of us that travel. I’m talking about portable lithium-ion battery packs. Once only seen in the underside of your laptop, technology and consumer demand has finally allowed companies to offer our own backup power supply in the form of a rechargeable USB port.

Earlier this year we first told you about Tego and their Lego-inspired 4200mAh battery solution. It was our first exposure to this technology and shortly thereafter we wondered how we had ever gotten along without one. In September we discovered Jackery and their Giant+ battery which boasted a whopping 12,000mAh of backup power. With two ports, a built-in flashlight and the ability to recharge two devices at once, it quickly became our battery of choice. That was until just 30 days later when the Fremo Blue Point came into our lives. Not as powerful at 7800mAh, but it had something we had never seen before – a built-in bluetooth headset that charged from the battery! What more could we ask for?

I was wrong, there was something missing. And that was longevity. Not that any of these failed on us (they didn’t), but we’ve all heard the horror stories of lithium-ion batteries becoming damaged and causing fires. Even ABC News did a story just last week about some of the better-known accidents caused by this type of battery. Since we carry ours around in my wife’s purse, it is next to a number of potentially flammable things. The need for a battery that is better protected was in order. That’s where Zendure stepped in. 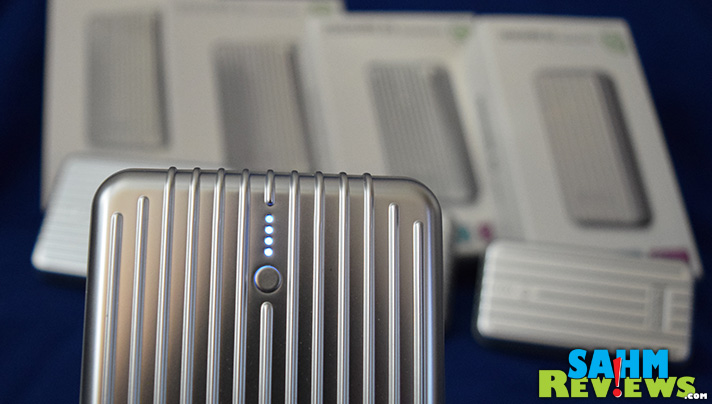 Another product brought to life thanks to a successful Kickstarter campaign, Zendure raised over $200,000 to facilitate the production of a crush-proof product, more than 7 times their goal. They had obviously hit a chord with the public and began shipping the final products late last year.

Zendure A-Series batteries are made from a durable composite material (Polycarbonate +ABS) that’s used in a vast array of other resilient products, including high-end suitcases and the recent iPhone 5C. The exterior shell is reinforced by support ridges to resist warping. Between the front and back covers is a shock-resistant rubber belt (polycarbonate + TPU) to help protect the battery from drops. During production of their Kickstarter video, Zendure founder Bryan Liu ran over a Zendure A4 battery a dozen times while charging an iPhone 4S, and the battery passed the test with flying colors! 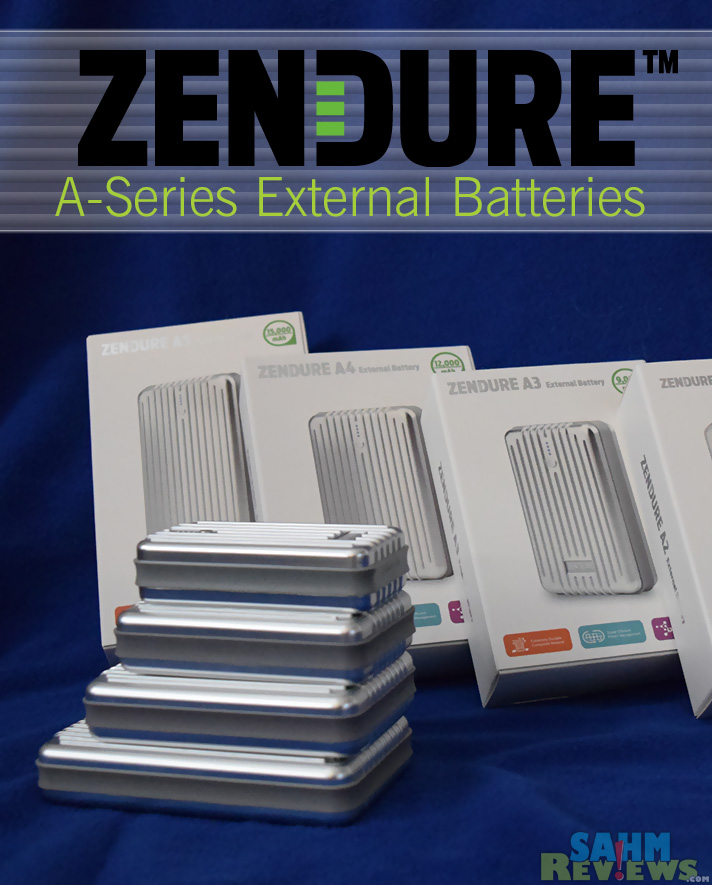 Not everyone needs to carry a large battery, maybe you just need one in case of emergency to keep you going until you get to a stopping point. Or maybe you’re on the opposite end of the spectrum and need as much juice as you can get to keep your tablet and phone operational. Zendure considered all of these situations and offers multiple battery sizes for any application. From the A2 with one charging port and 6,000mAh of backup power to the hefty A5 which boasts two ports and an amazing 15,000mAh of juice, you will easily find one to fit your needs.

As an added touch, not only does Zendure include a USB charging cable standard, they also supplied a soft carrying case with every battery so you don’t have to worry about the hard shell damaging anything else in your bag. 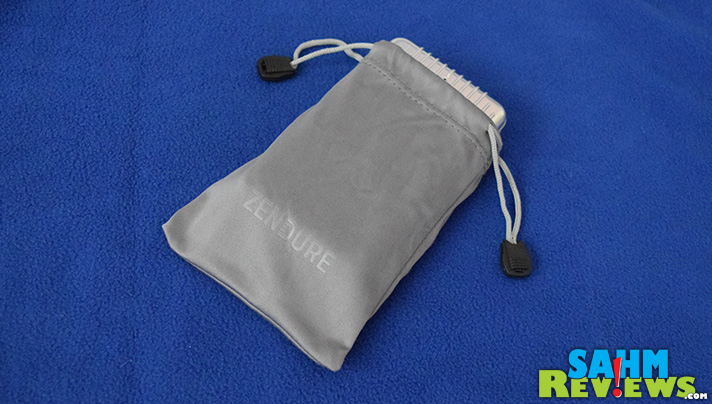 And of course, if it isn’t easily carried, what use would it be? Even the larger sizes fit nicely into a purse or bag without adding too much weight. 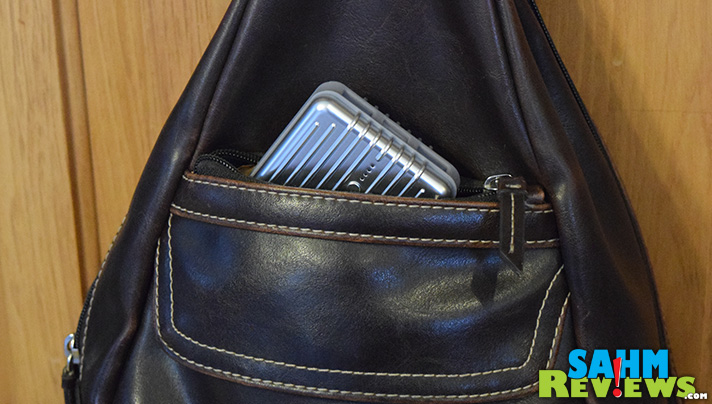 If you’re the type that has to have the biggest and the best, you’ll definitely want to check out their A8 model. Weighing in at over a pound and boasting 24,000mAh, if you run out of charge with this one then you’re doing something wrong.

But batteries aren’t the only thing that Zendure now offers. Their latest invention is a wireless charger for your phone. Yes, I said wireless! Their new 4-Port 2-in-1 USB Desktop Charger includes Qi compatibility, so you can charge up to five items at once! 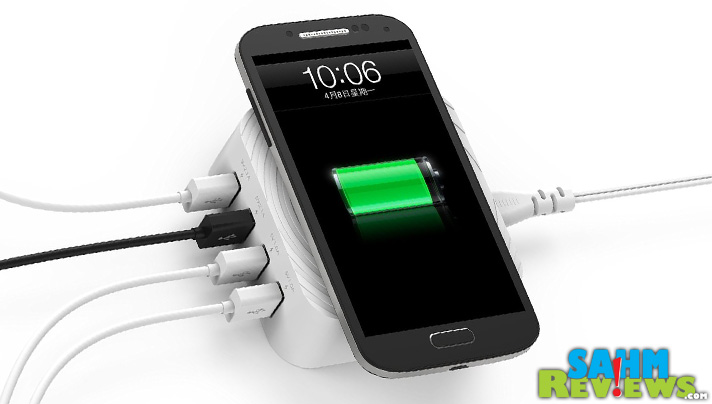 It is a relief to finally have a battery backup with us that we don’t need to fear. We’re also excited to see what else Zendure has in the pipeline and suggest checking them out on Facebook and Twitter so you can be the first to get your hands on anything new.

And one lucky SahmReviews reader will receive something extra special! Zendure has offered one of their Kickstarter-only A3 batteries that include an extra 600mAh over the standard A3 model! You can’t buy it on Amazon, you can only get it here! Be sure to come back tomorrow for additional entries!

52 thoughts on “Making Our Charge Endure With Zendure”