Over the course of the past year and the hundreds of products we’ve had the opportunity to tell you about, there have been a few items that crept into our daily usage here at home. One of these came at an opportune time last Spring when we were caught off guard by a later-than-ever freeze. Our garden was already planted and we risked losing all of our work if we didn’t do something to protect the seedlings. We heard about the oncoming freeze late in the evening, well after the sun had already set.

Fortunately we had just opened up a package from Northbound Train containing their newest headlamp. We couldn’t get the package open fast enough that evening to put it to use and get our garden beds covered before the frost hit the plants’ leaves. 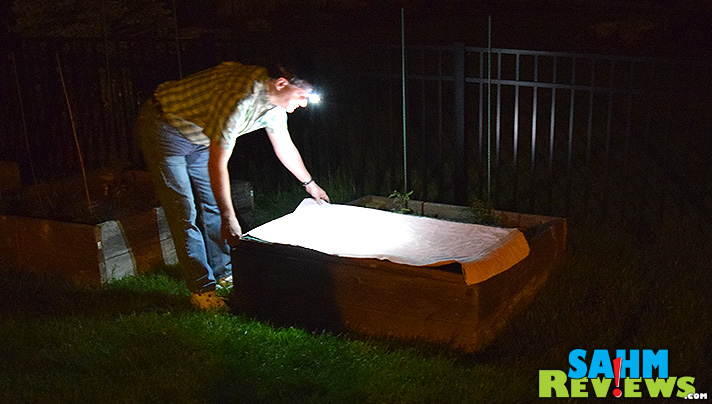 What we didn’t plan on was how many times during the next six months we would be grabbing that same headlamp for around-the-house repairs and chores. Just look at some of the times the light played a critical role during my “husbandry duties”! 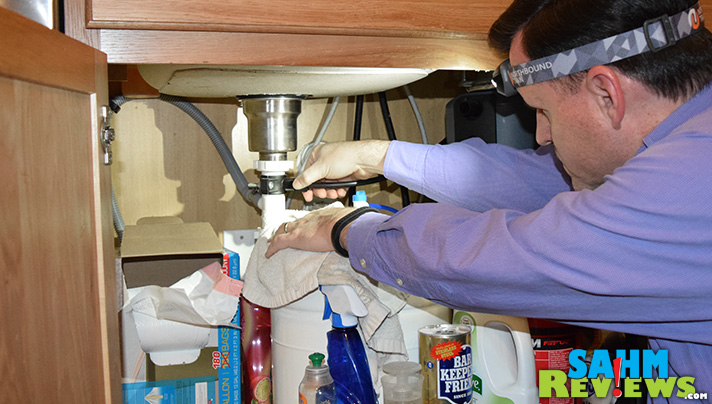 First it was a small leak on our reverse osmosis system. When the drain tube gets a little clogged where it meets the main drain pipe, water backs up and leaks out of the faucet base on the sink. Every six month or so I have to get in there and open it up. Holding a flashlight while trying to peek into a 1/4″ diameter connection is not high on my list of things I like to do. The Northbound Train headlamp makes it a LOT easier. 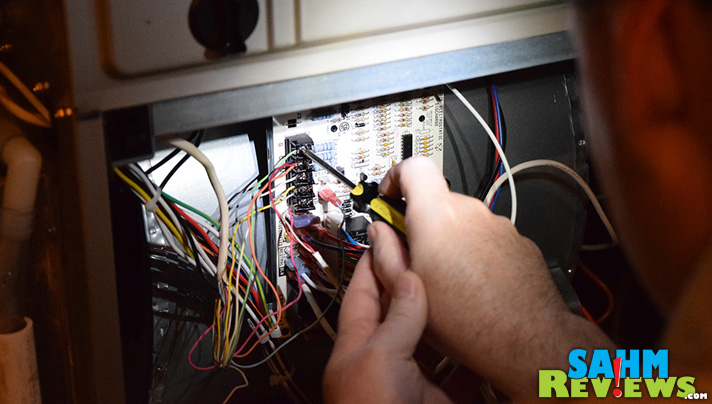 A couple months ago we finally upgraded the thermostat on our home heating system. Of course it is never as simple as the box tells you it will be. In our case the old one was battery-powered and this new state-of-the-art wifi-enabled model needs continuous power. I did get lucky though – the builders used a 6-wire cable, but only attached four of them. A little fishing in the wall yielded a spare wire I could tie in directly to the furnace. Since I needed to cut power to that area to do the wiring, the Northbound Train headlamp allowed me to use the required two hands to quickly attach the wire to the circuit board. I cannot imaging trying to balance a wire, screwdriver and a flashlight at the same time. It would have required a second person. 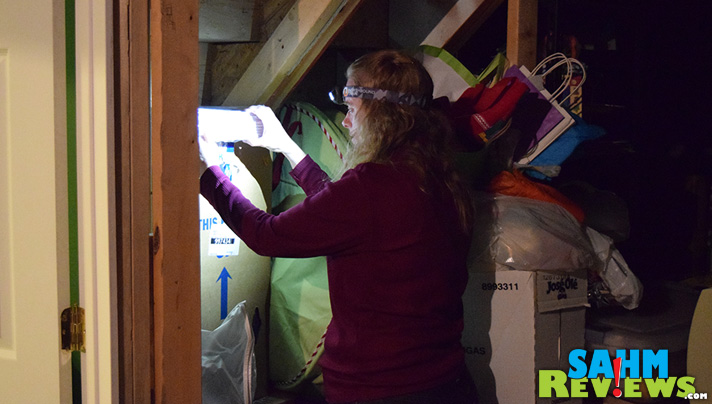 And just last week it was time to pull out the Christmas decorations. Like most people, we have them stored away for the entire year, in our case underneath the basement staircase. Not a single light source nearby, and in the past my wife elected to balance an electric lantern on a 2×4 cross brace. Borrowing my headlamp and she was able to maneuver the holiday boxes around (Easter, Halloween, etc.) until she finally located all the Christmas ones, of course way in the back.

A headlamp isn’t a glamorous product and won’t win the envy of your friends and neighbors, but for us it has become an important tool in our home repair arsenal. In all honesty, we have grabbed it at least 3 times as often as we do a flashlight, and since it uses LED lights, we haven’t had to worry about batteries being dead when we need it.

Consider it an inexpensive insurance policy for the fix-it person in your house at under $30. Need more specifications before you make a decision? You’ll find what you need on their website, or by following them on Facebook and Twitter. We think you’ll be impressed with what you see.

And if you’re feeling a bit lucky, Northbound Train is giving one away to a lucky SahmReviews reader! Enter using the form below, and don’t forget to come back tomorrow for additional entries. Who knows, you might be lighting up someone’s world sooner than you think! 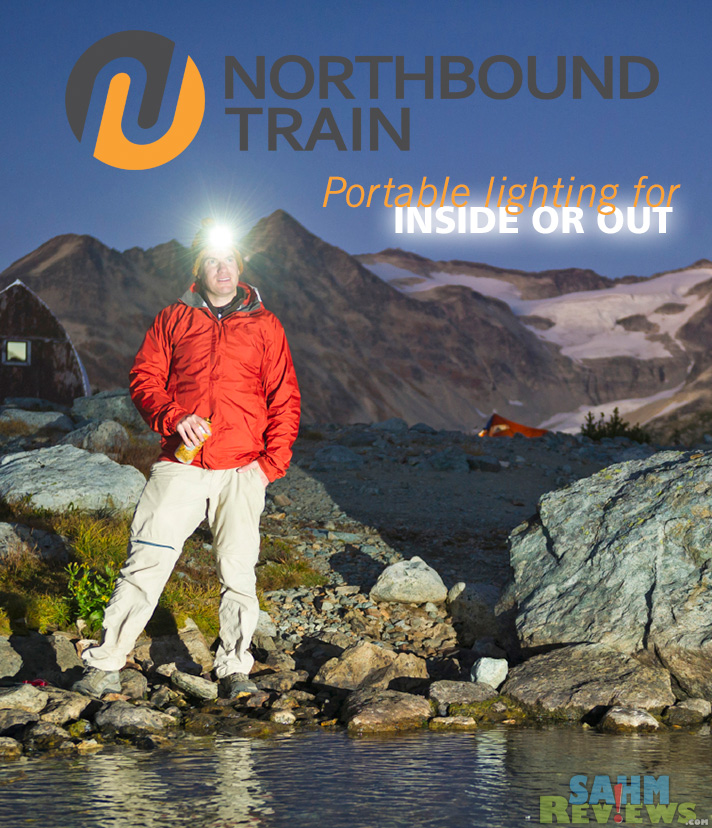 48 thoughts on “The Headlamp that Lit Up Our Lives”