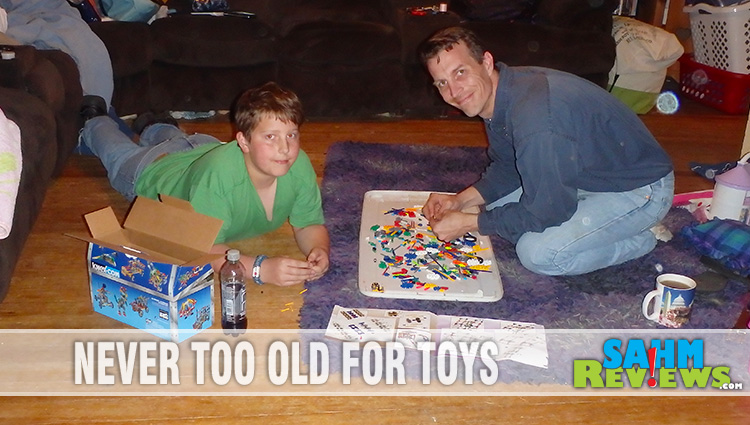 More K’NEX? Of Course, We Need Them!

Ever since my children received their first K’NEX set many years ago, our family has had a love affair with the brand. Our first set was one of the Ferris wheels. Since then we’ve also had the KNEXosaurus Rex Building Set (with motor to make the T-Rex move), the Sawblade Thrill Ride, and the Extreme View Video Coaster just to name a few. 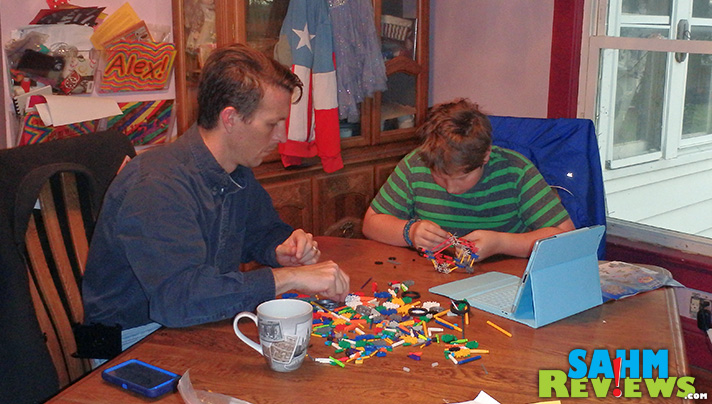 As always when a box of K’NEX enters our house, one (or more) of the children runs off to the kitchen table to open it and start assembling. The first child to get to the 70 Model Building Set was Alex, my son (who is 11 years old). He bypassed the simpler items (fish, ice cream cone, snowflake, and other 2D projects) and headed straight for the Ferris wheel. Luckily, this one was included in the enclosed instruction manual. (Others have to be looked up online and printed in order to be built.) In the days following, he tackled the Dragster, the Attack Helicopter, and the Excavator. Even though he could have built them himself, he enlisted the aid of his father so he could get it done faster. 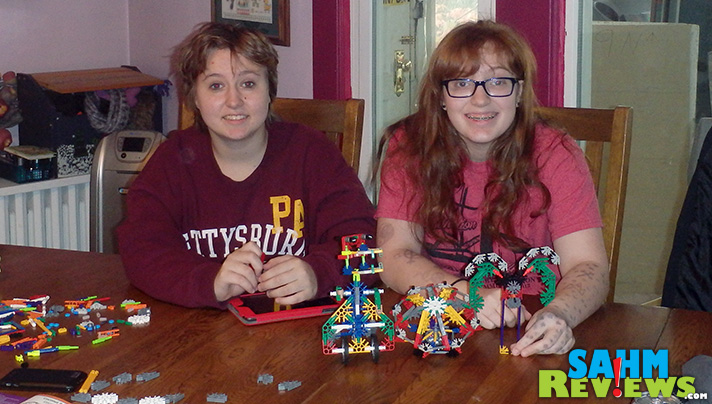 Emily, my 16 y/o daughter, also sat down with the set because she has always loved building. Her first project to tackle was the Tyrannosaurus Rex. Abigail, her 14 y/o sister, also got involved and helped out with assembling the head. Emily doesn’t necessarily like to do things the way they are shown in the manual so she adapted her T-rex to have wheels instead of legs. Her next project was the UFO while her sister undertook the simple Coconut Tree. 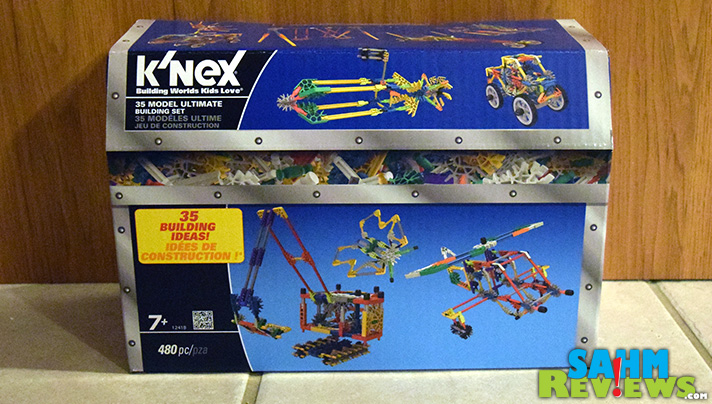 One drawback would be the container the K’NEX comes in. It looks like a treasure chest but doesn’t open like one. And, being as it is cardboard, it probably won’t last with all the opening and closing it will go through. Also, they didn’t need to make the box so large, unless the point is to hold additional sets that are bought separately. The amount of pieces received fills about 1/5 of the box. Because we have other sets of K’NEX, all the pieces are sorted into their own containers according to size so that the kids (and my husband) can build from any of the plans we have or that can be downloaded from the K’NEX website. 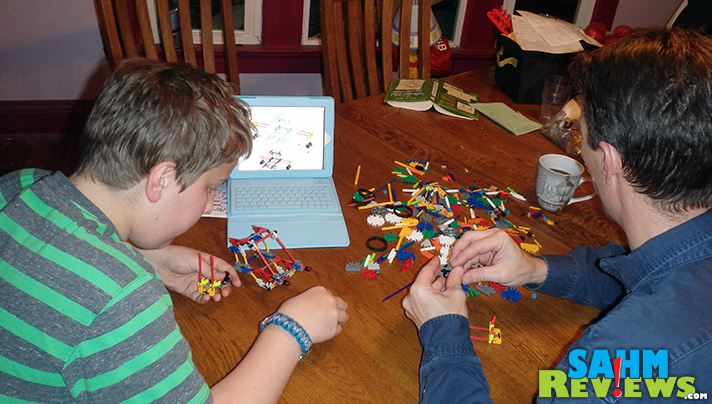 With that said, it’s important to note that the biggest disappointment for my son (as well as myself) was that the package is labeled as the “35 model ultimate building set” yet the booklet only contains instructions for 10 models. The remaining ones have to be downloaded from the website – either printed out onto about 100 pages with colored ink (Yikes!) or download onto a tablet of some kind (which is what we did).

The best part about K’NEX is that my kids can PLAY with the things they build. After my daughter added wheels to the T-Rex, we could roll him across the table to try to eat coconuts off the tree. The excavator bucket can swing around. Alex put a golf ball in the bucket to swing so it rolled across the table to knock other things down. And the Ferris wheel spins. Those drawbacks are small compared to the joy the K’NEX themselves bring. Whether building from a set of plans or using your own imagination, these toys can keep many children occupied for hours!

Who in your family likes to play with K’NEX?

View all posts by Jeanne →