By now you’re probably wondering why our daughter is holding what looks to be two copies of the same game. Well, it IS two copies of the same game and comes with an interesting story. When we find games at yard sales or thrift stores, even if we have plenty to write about for SahmReviews, we still pick up ones that are new to us or look different enough that we want to eventually try it out. We found our first copy of CirKis back in March at our local Goodwill. While all the pieces were there, we did have one problem. It was the Spanish version of the game! Since it wasn’t a word or trivia game we figured we could simply find the rules online and still enjoy it.

Fast-forward a couple months and we still hadn’t gotten around to playing it when we came across another complete copy, this time in English. Because of the unique look of the game in general, we decided to get it also so there would be no question on how to play. It would also be fun to compare the manufacturing quality between the copies to see if we noticed any differences. We did. Both are basically the same quality-wise, but the color hues of the pieces and game board are quite different. This could be attributed to different manufacturing batches, but the colors were so different we had to wonder if it was done on purpose or not. The Spanish version had bright, primary colors while the English version was much more subdued and neutral. We preferred the brighter version, so a quick swap of the games gave us the brightness we liked along with the English instructions! 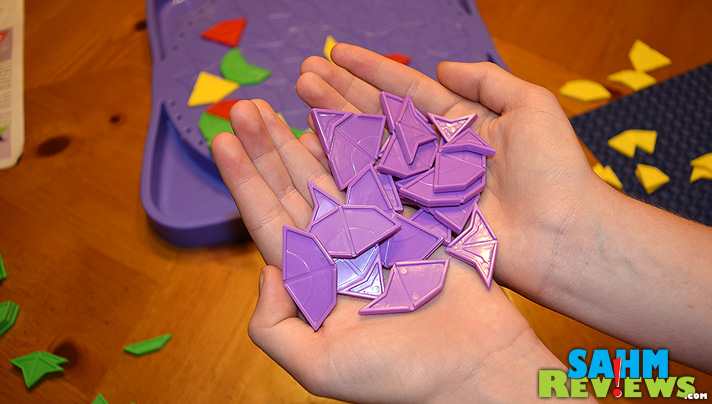 CirKis is a piece placing board game, for two to four players, invented by Phil E. Orbanes and developed by Winning Moves Games USA in 2009. It received the French Game of the Year Award for 2009. The game is based on Penrose tiling, which is a non-periodic tiling generated by an aperiodic set of prototiles. (Yeah, that’s a mouthful and from Wikipedia, not me.)

In layman’s terms, you take turns placing pieces of your color on the board (must touch a previous piece) trying to “capture” circles and stars in the pre-defined layout. A very similar strategy to a previous Thrift Treasure from a couple weeks ago, Tangle, where your play is as important as which pieces you and your opponent have left in their inventory. 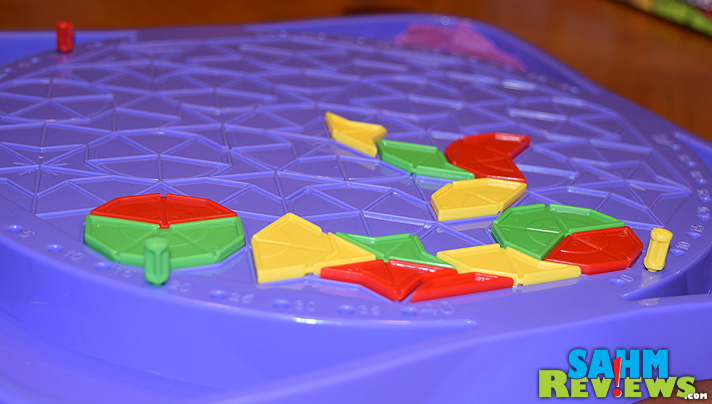 Capturing circles and stars award you points, with the first to reach 40 winning the game. Although advertised for 2-4 players, it is much more fun with at least 3. A typical game will last about 15-30 minutes, and also like Tangle, is very easy to learn but will be difficult to master. 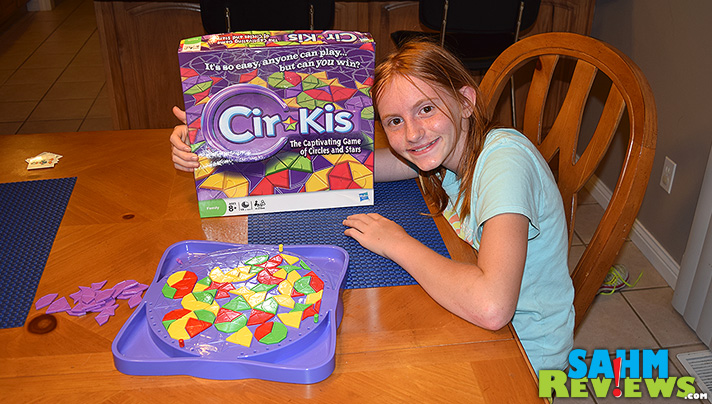 As the board fills up, path selection becomes critical and allows for quick swings in the score. You’ll find yourself sacrificing position to set up another play a few turns later (hopefully). CirKis is rated for ages 8+ simply due to the strategy involved, but could be enjoyed by younger kids as well as long as they are playing someone of equal ability.

You can find CirKis on Amazon by both Hasbro and Winning Moves for around $10 shipped. Pay attention to which version you purchase, usted no quiere comprar accidentalmente el equivocado! 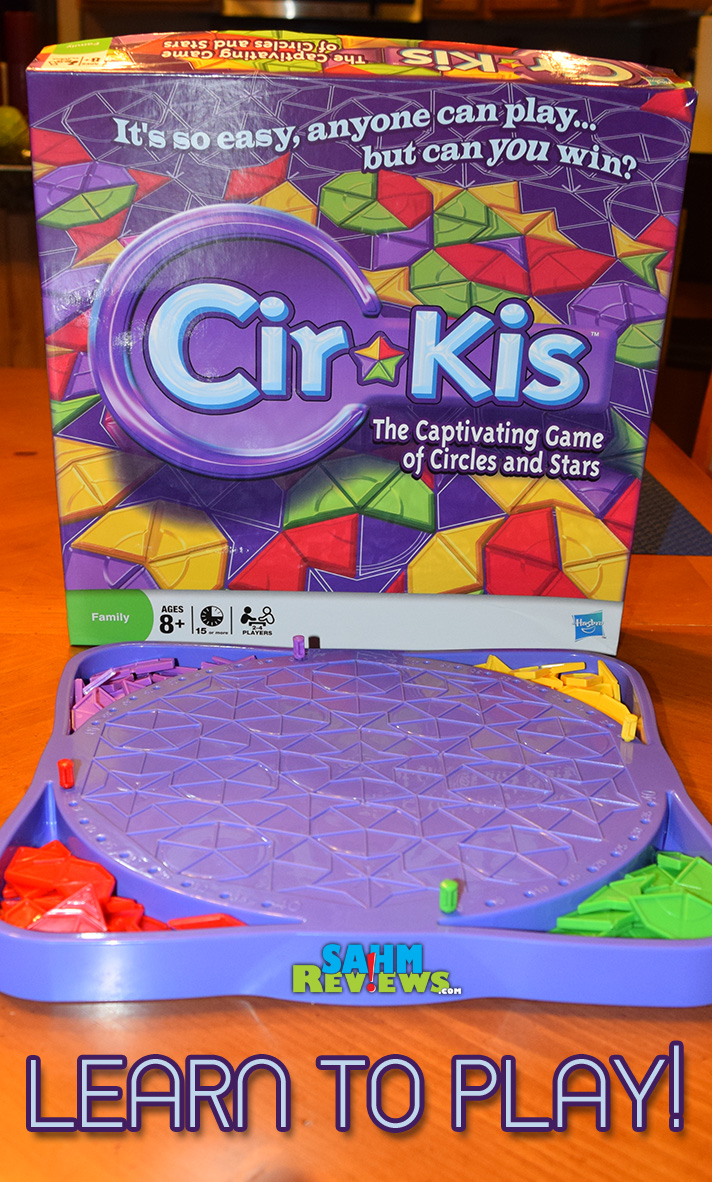