By now you’ve probably seen no less than a dozen web articles telling you the best gifts to give for Father’s Day this year. If I see another one of these roundups (typically written by a female – no offense) with completely inaccurate information, I’m going to have an aneurysm. I’ve seen lists that include facial scrub, socks, ties, hair products and a million other assorted frilly gifts that only a woman would want a man to have. I’m here to tell you what we really want is electronics, tools, tickets to a concert or professional sports game or even a DVD or two. Who do you think knows better what a man wants – someone with a Y chromosome, that’s who!

It’s no exaggeration when I tell you I own over 300 neckties. I do enjoy getting new ones, but I like to pick them out myself. They are a statement about my personality and only I know how to match a piece of silk with my demeanor. Bless my family’s heart for trying to pick out a new one, but with so many I’m sure I already have that color/design/pattern/whatever. Dollars-to-donuts, I’ll bet that’s what I get this year.

Last night, while watching the national news, I saw a commercial for a Blu-ray release with a special promotion that started yesterday. With all of the misinformation about Father’s Day gifts out there that I’m sure my wife has taken as golden, I just know I will have to hide my disappointment come Sunday morning as I open a gift of lavender-scented shaving cream or polka-dotted boxer briefs. Sheesh. This commercial was for the DVD release of a movie I missed when it was in the theaters – Jack Ryan: Shadow Recruit. Only this package not only bundles The Italian Job with Mark Wahlberg (man-crush), it also includes a Ticketmaster discount of $15 off of sports tickets! I’ve always wanted to go to an actual stock car race! 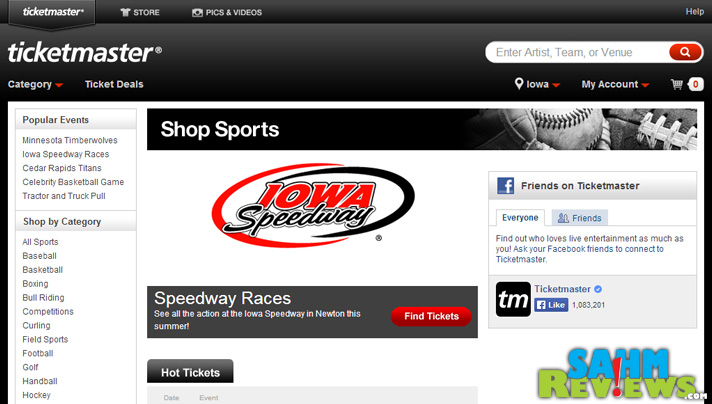 So I have no choice but to buy this present for myself. The Blu-ray 2-pack is only $12.96 at Walmart during the 6/10 through 6/14 promotion, so even after tax it is essentially free once I redeem the Ticketmaster credit! Now if I can only find it among the huge selection at the store… 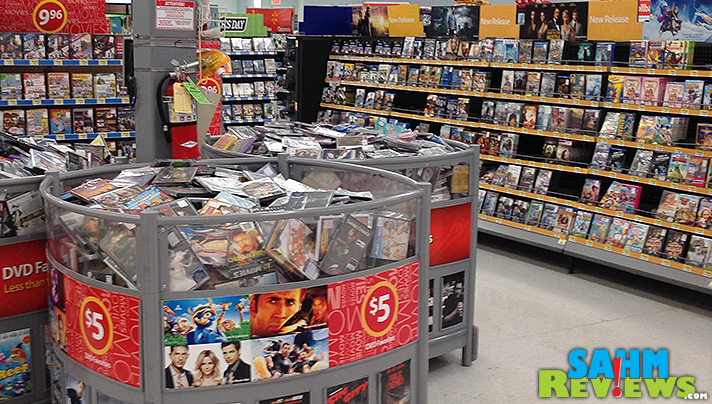 Success! But…it isn’t Father’s Day yet. It wouldn’t be politically correct of me to enjoy it just yet, now would it?! This needs to be opened and enjoyed on Sunday. 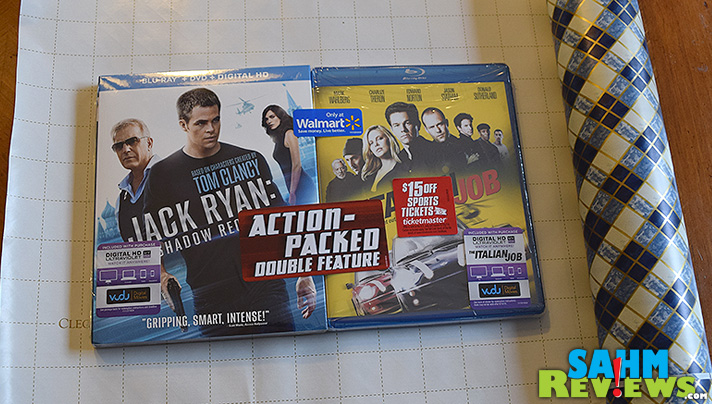 Of course I don’t want the rest of the family to feel bad, so I’ll label the tag appropriately… 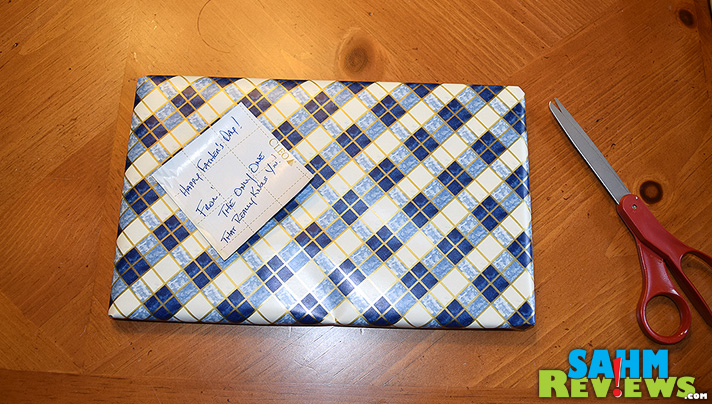 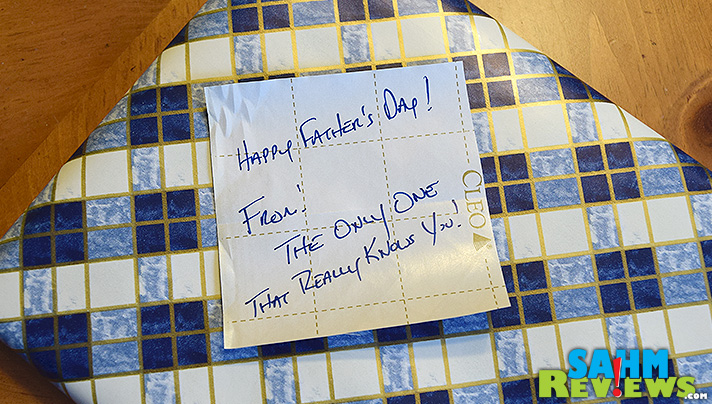 If you’ve gotten this far, thank you for hanging on to see what us guys really want for Father’s Day. If you’re a fellow male, you already know what I’m talking about. If you’re a member of the (admittedly) fairer sex, well, heed this warning. This is the type of thing we want on Father’s Day. Not soap, not shampoo, not BBQ tools so we can cook for YOU! Unless it is at least 40 proof, it should not come in a bottle at all. If it plugs into a wall, inserts into a DVD player or video game console, comes in an envelope with date/row/seat information or is at least 2,500 calories, then you’re probably close to getting it right.

Don’t be wrong on Father’s Day. Run out to Walmart by the 14th, pick up this Blu-ray 2-pack and buy him some tickets to your local minor league baseball game, then enjoy TWO movies for free! Guys, you can thank me later. Gals, you’re welcome.