I got hooked on Sudoku puzzles when they became all the rage a decade or so ago. From time to time I still play a couple of free apps on my iPad to keep myself sharp. No easy puzzles for me, I go straight to the hard or ‘impossible’ ones. Our latest Thrift Treasure is a relatively recent game; issued in 2010 by a small game company called Blue Orange Games. You may remember them as being the U.S. distributor for a game we mentioned from ChiTag: Spot It. Sumoku follows the sudoku style.

We were fortunate to find a still-sealed copy of Sumoku at our local Goodwill for $1.88. The unique packaging drew our attention, and since it was sealed we knew we weren’t going to have any missing pieces. Considering there are 96 numbered tiles and a custom die, we didn’t want to be caught short. 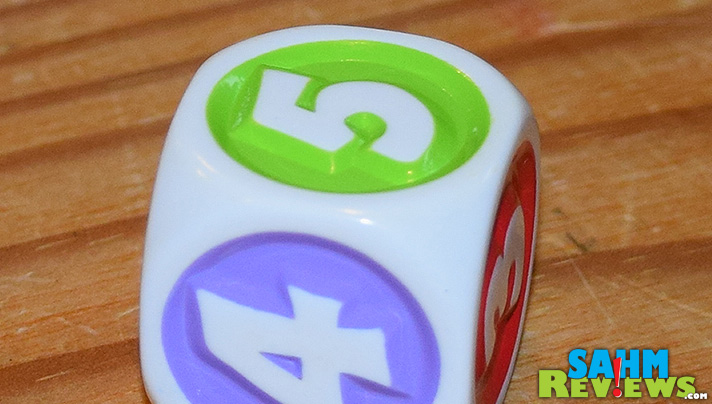 Each player starts with 8 number tiles. The first person rolls the die and the resulting number (3, 4 or 5) becomes the multiple for that entire game. Your goal? To make rows and columns “crossword-style” that add up to a multiple of the rolled number. 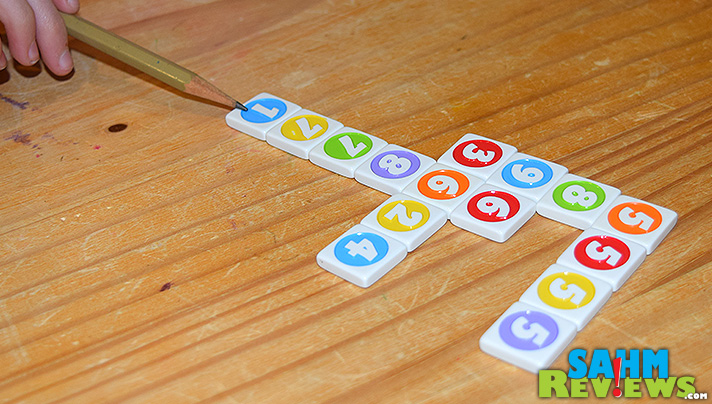 Each person then tries to add to the board with their own tiles. BUT, the trick is you cannot have more than one of a color in any row or column. You can have multiples of the same number, but not colors. Finish off a series of 6 colors and you get an extra turn. 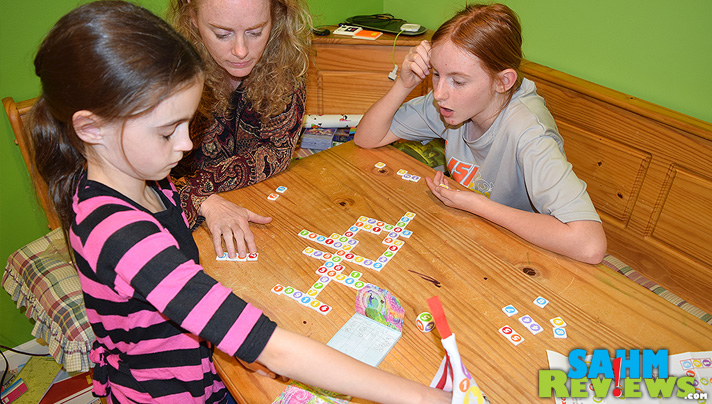 Play continues until all tiles are gone and no more tiles can be played. Then it is time to tally up the score. 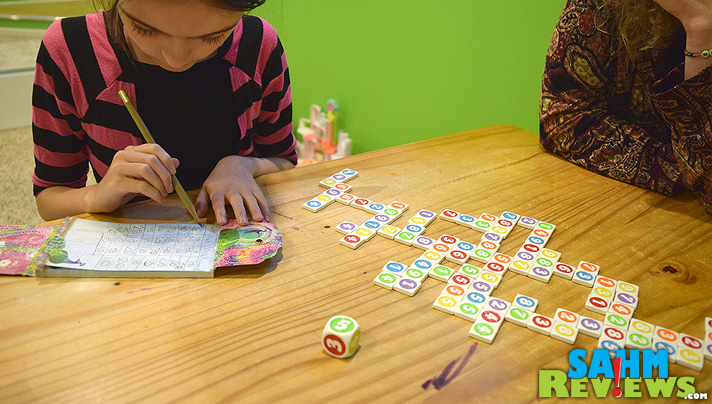 Rated for kids 9+, it actually could be played by someone a little younger as long as they have a good grasp on their addition skills. There are custom rules depending on the number of players you have (up to 8 players) as well as at least four other additional rulesets depending on your situation. There’s one for speed play to make the game quicker (our regular game took about 45 minutes) and another set of rules for team play.

In a move that I wish all game manufacturers and distributors would do, Blue Orange Games publishes their games rules online in .pdf form in case you want to learn more before purchasing or happen to lose your copy!

Have a homeschooled child you need a gift or learning tool for? This game is perfectly suited for them. A bit of strategy mixed with mathematical and spatial skills gives you a new game to teach with while still challenging for adults.

Learn more about Blue Orange Games from their website or by following them on Facebook or Twitter. Want to pick up a copy for yourself? Grab one on Amazon for under $15! Don’t want to worry about losing tiles? Download it from the App Store! 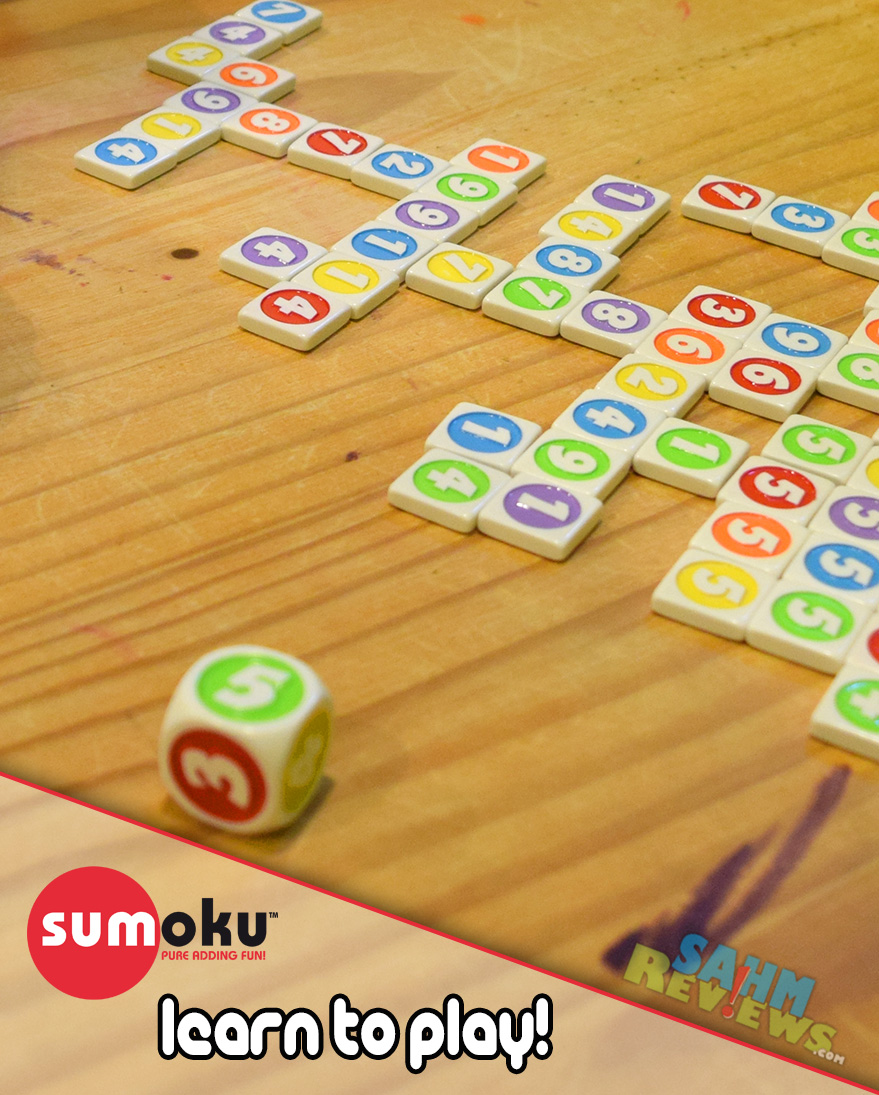