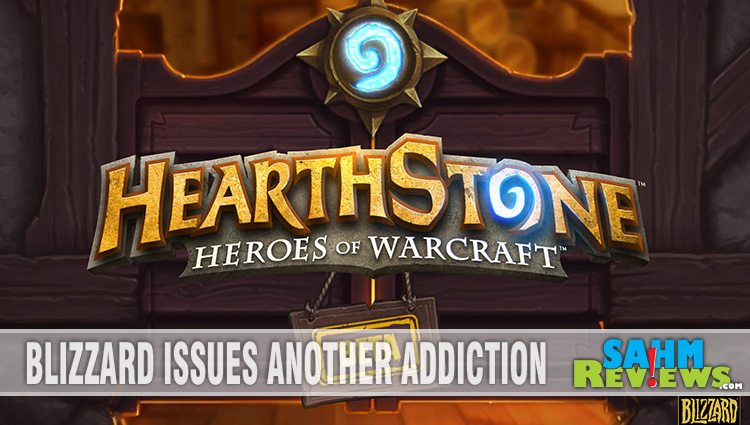 Unless you’ve been living in a cave, there is no way you could not have been exposed in some way to Blizzard’s extremely successful MMORPG “World of Warcraft”. Whether you played yourself or had a family member that partook, you know how much fun (and addicting) this game was. I played the game on day one of its release and continued to play my priest character for a number of years. Being an unofficial member of the ‘vanilla’ club (a person who played the game before the release of the first expansion), I have many fond memories of raiding Molten Core, killing Onyxia and even organizing a 100 person raid on one of the horde cities (a first for our server).

Alas the game has changed.  Last winter I renewed for all of a month. Just long enough to make me realize although I had missed a lot, the game just wasn’t fun for me any longer. But what did have me excited was the announcement of a new game based on the Warcraft world that would be playable on both a PC and iPads!

A few months ago I was invited to participate in the closed beta of this game, dubbed “Hearthstone”. For the uninformed, a hearthstone is an item you carry in your bags in World of Warcraft that when clicked on, takes you ‘home’ to the the last place you assigned to it. This allowed for quick travel back to your city or a questing area and was a must-have for every adventurer. Now we have an entire game named after this crucial item, so quality was the number one priority when Blizzard began development.

As the video above explains, many of the programmers and artists were fans of card-based games like “Magic the Gathering”, “Pokemon”, “Yu-Gi-Oh” and many others. Hearthstone would fall into this same category but without physical cards to buy – it would all be digital from the start. For us older game players, these games are a very advanced version of the classic “War” played with a custom deck of cards rather than the standard 52-card variety.

In Hearthstone, you build your own virtual deck based upon the class of character you choose (Hunter, Priest, Warlock, etc.) and earn cards by gaining experience and increasing their level. 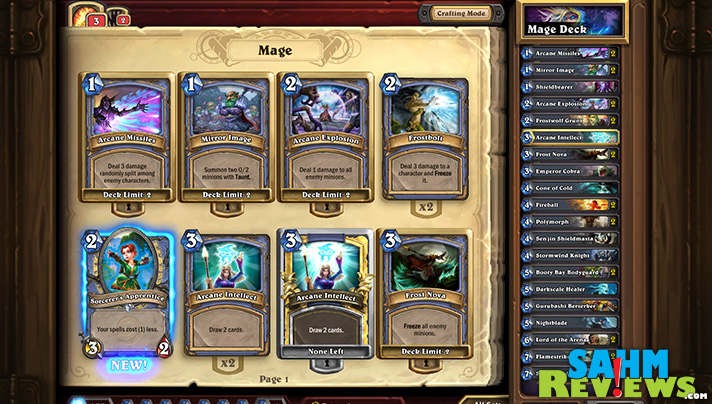 Once you are satisfied with the 30 cards you have chosen for your deck, you begin battling other players or a computer AI. The cards are randomly shuffled and dealt to each player and then you take turns playing cards trying to kill the opponent’s Hero. 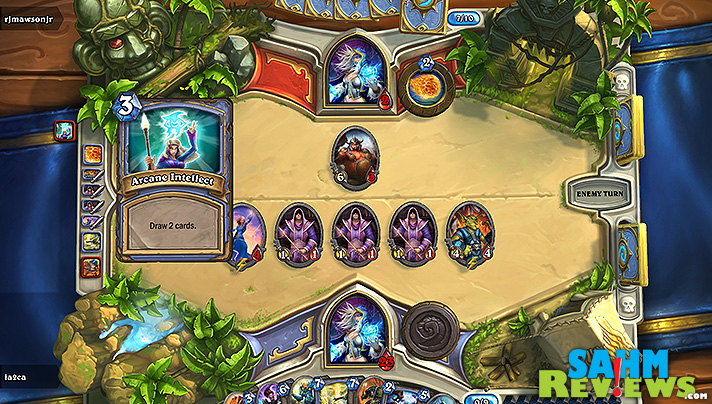 Cards might have “minions” that battle for you, powerful spells for attacking or healing spells to keep yourself from being defeated. Each round you can play more and more cards, until someone eventually runs out of hit points and dies. (NOT ME!) 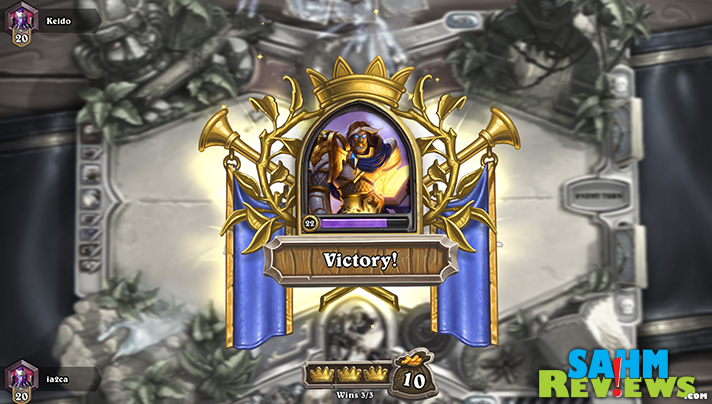 Winning and doing daily quests (fight with a Warlock and win 3 times, for example) earns you in-game gold which you can use to purchase 5-card packs of virtual cards to make your hand more powerful. Get too many of the same card? You can disenchant them, turning them into dust, and create the card you want once you collect enough of it. Of course you can always go the micro-payment route and use real money to speed your progression along. 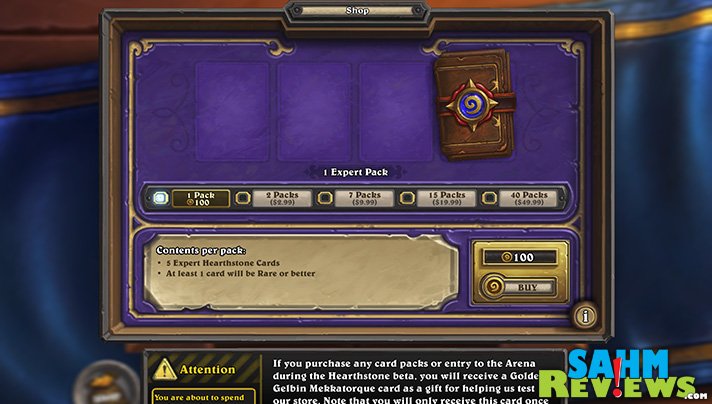 Closed beta is now done and the game has entered open beta status for PC players! Like many current games, the software and play is absolutely free (unless you decide to purchase cards as mentioned above). The official release date hasn’t been announced for the iPad, but is expected to go live at the same time the PC version leaves beta status.

If you’ve been a fan of World of Warcraft but don’t want to dive back into that daily grind, give this game a look-see.  Many of the characters, voice-over prompts and items will remind you of your glorious days running from town-to-town, traversing an instance looking for your next piece of set armor or maybe even hanging around talking in Barrens chat (oh gosh, hopefully not that last one…)