I remember the days when headphones looked like the ear protection that the workers on the tarmac at the airport wear. Then gradually over time, they got smaller and thinner. The Walkman was the first one I remember coming with super-thin, adjustable headphones and they were state of the art for their time.

Then with time, they got even smaller and ear buds became the standard. Lightweight, easy to carry, fit into your ear and offered a great option for people on-the-go or exercising.

Cordless headphones weren’t too far behind. As with any technology, they constantly change and get better. Usually get smaller. Often more light-weight.

We were at the store recently and Miss K spotted the rack of headphones. As someone who loves music, singing and dancing, she couldn’t help but gravitate toward them. We walked up to them and I giggled because they were huge compared to her pint-sized physique. Yet, she loved the way they felt and looked. Being cocooned inside the headphones just seemed to be her thing. The demo models at the store were mostly damaged either from being manhandled, being tethered to the display or just from poor quality.

Little did she know that I had a nicer pair on the way to our house. Wireless, beautiful SOL REPUBLIC Tracks AIR headphones. I’m certainly she will think these would be perfect for her to sit and listen to music or videos on her iPad. Unfortunately, she will have to share because I have a different idea. 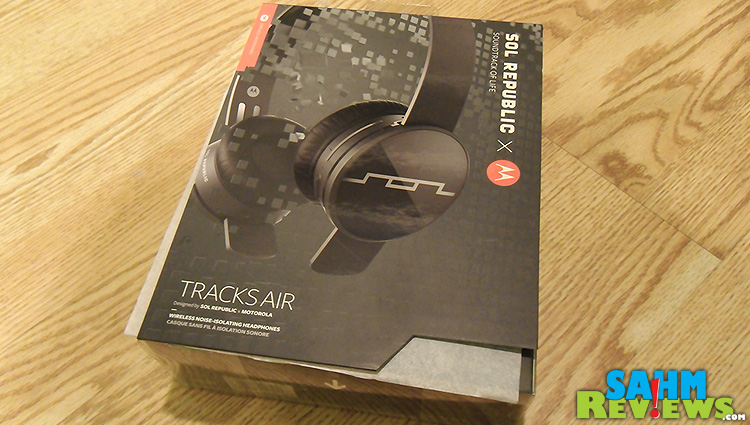 My original vision is for the kids to use these with their musical instruments. Miss M, in her second year of cello lessons through school, has been listening to pop music on her iPod and trying to learn the songs on her cello. She’s actually practicing a piece for a contest to play along with Trans Siberian Orchestra. She listens to a track that excludes the bass portion then follows along with the provided sheet music. These headphones, synced via Bluetooth, provide her with the freedom to move and play her instrument while listening to the digital track. 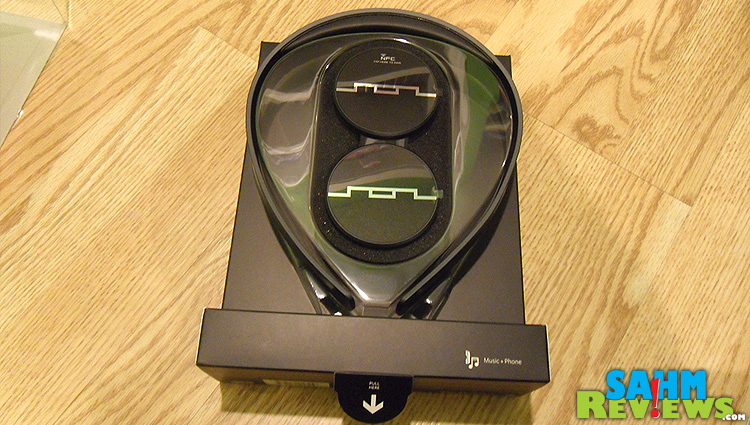 When the SOL REPUBLIC Tracks AIR headphones arrived, I assembled them, charged them and synced them to my iPhone. I tuned my phone to iHeartRadio and listed to my favorite channels from Los Angeles. Assembly was easy, as was the sync process. Aside from their asthetics of being very sleek looking, the Tracks AIR on-ear headphones are extremely comfortable and not very heavy. While I can’t see myself sporting these while running (mainly because I wouldn’t want to sweat all over them!) I can see myself using them when I don’t want to disturb others. For me, the biggest value comes from being able to use them for conference calls. There’s a built in microphone, also. I did a sample call using them and my caller was able to hear me just fine. That’s awesome.

When Miss M used them for her cello, she said they were really comfortable. Since they are adjustable, I was easily able to make them fit her small head. Easily being able to adjust them is a huge advantage!

Miss K put them on, smiled from ear to ear and wouldn’t even talk to me again until the song was over. She stood next to me bopping her head in (what appeared to me) to be total silence. When she finally took them off, she said she heard the music perfectly.

Personally, I like that the volume adjustment is right behind the right ear. It seemed very natural and extremely easy to turn the volume up and down. Maybe that’s because I’m right handed. 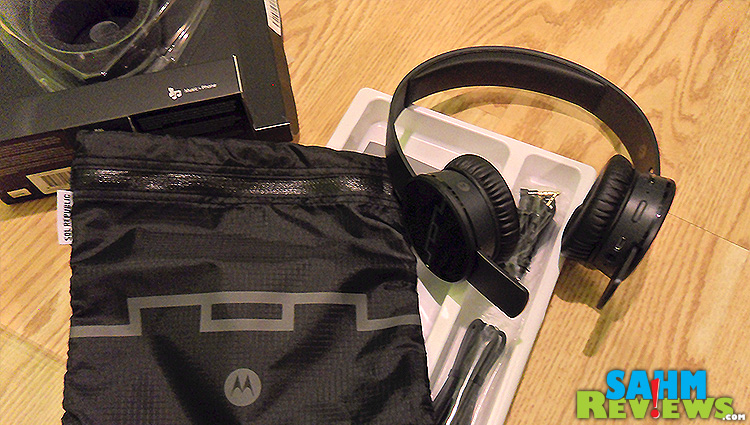 Stand-alone chargers are a pain because you have to unplug whatever you normally have plugged in. The SOL REPUBLIC Tracks AIR solves that with the USB cable charger. These headphones charge right in the plug I keep in the wall for my iPhone, iPad, Nike FuelBand, FitBit and Samsung Camera.

In the meantime, SOL REPUBLIC has generously offered an extra set of these amazing headphones to give away to one lucky SAHM Reviews reader! Entry is easy with lots of daily options to increase your chances of winning.


Check out SOL REPUBLIC on Facebook and be sure to follow SOL REPUBLIC on Twitter! They’re also sharing fun photos on Instagram and have some rockin’ boards on Pinterest. If you’re paying close attention to the Motorola MotoX commercials, you’ll even spot SOL REPUBLIC headphones featured there!

29 thoughts on “Rock the Headphones”