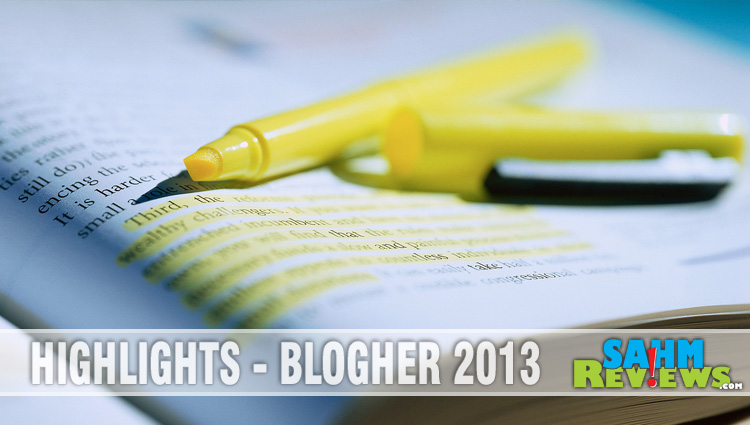 While attending BlogHer 2013, one of the great perks is we receive an enormous amount of new product to test out, share and experience. This post is part of a series highlighting some of the stand-out offerings we were fortunate to be exposed to.

I have long used a Speck protective case on my iPad 2, in fact after testing many different kinds, it was always my go-to cover.  I was SOOO happy to learn at their booth that it would fit my newly-won iPad (thanks Dodge!).  We’ve also had iPhones since version 4, but my cheap husband usually buys some poorly-made-in-China thing off the internet.  They work, but wear out often.  Many times they hardly fit!

The kind folks at Speck gave me a Samsung Galaxy S4 case to take home (but I don’t have a Samsung!) and a friend game me the iPhone one she received. If you have a Galaxy and want a case, email me!  None of my local friends seem to have one.

I took the old bumper off of my phone and slapped the Speck case on it.  Well, ‘slapped’ isn’t the right word, since it fits so nice and tightly.  I guess ‘squeeze’ is more accurate.

See that dirt on the face of the phone?  That was caught UNDER the old bumper.  While I’m sure the Speck case isn’t 100% dust-proof, I can tell by the quality of the fit that I won’t experience anything like that again.  Bumper meet trash!

This particular iPhone model is the CandyShell, which has both a hardshell back and a cushioned edge. There are many more models available at speckproducts.com, including an upgraded version called the “CandyShell Grip” that has cushioning on the back of the phone.  Perfect for not dropping during those text conversations!

Be sure to check out more about Speck by following them on Facebook, Twitter or Pinterest. And with rumors of a new iPad in the works (can you say Retina iPad Mini?), I can’t wait to see what amazing things Speck comes up with to protect it!