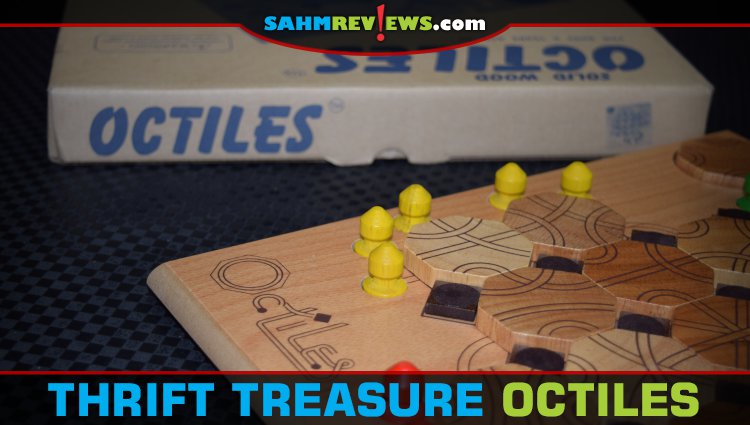 Because abstract games are my favorite, I feel like I hit the proverbial jackpot this week at our local Goodwill. Tucked among the myriad of Scene It and Trivial Pursuit games was a drab, plain brown game box. It was odd to see how little was spent on the box since it is usually the best selling tool for a game. Especially since the quality of the game itself is much better than others of this genre. 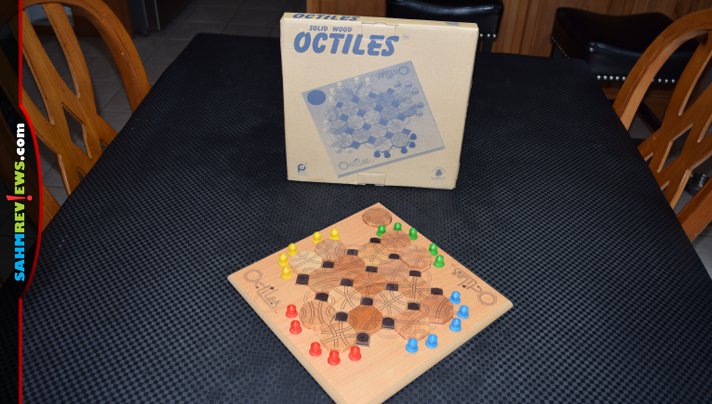 Octiles was originally published in 1984 by Pintoy, a company that appears to have ceased business operations in the last five years. The copy we picked up at our Goodwill had never been played. All the contents were still wrapped in their original plastic! Inside was a thick wooden board, wooden octagonal tiles, wooden player pawns and an instruction booklet. 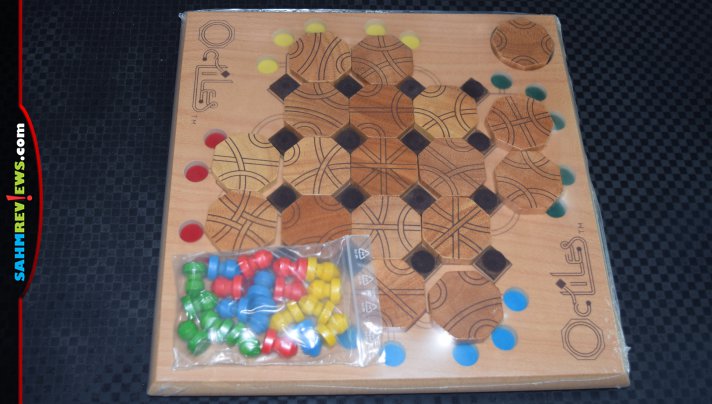 The game of Octiles plays a lot like Chinese Checkers with a movement method which obviously influenced later games like Tsuro. Up to four players may play, each starting the game with five pawns in their color. Matching felt-lined holes help keep player position organized. Again, I’m surprised at the attention to detail of the game itself when compared to that of the box. 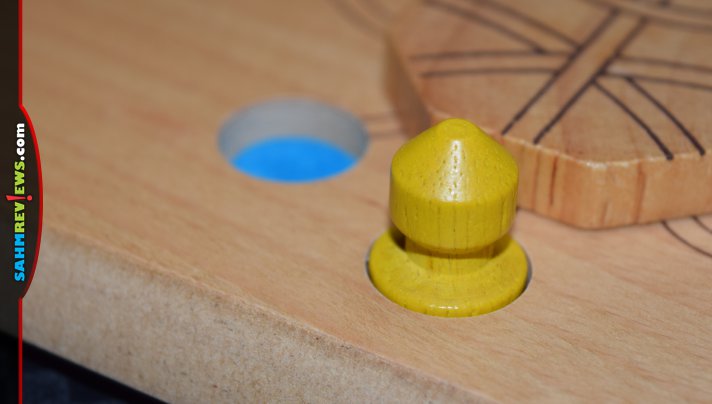 All the wooden tiles are shuffled face-down and put into a stack. The active player will draw the topmost tile and place it anywhere on the board where their pawn can move across it. Only one pawn may move per turn and more than one may be on a tile at a time, including sharing tiles with opponents who are on a different track. However, the piece must stop at an open space or a finish circle and may not land on, jump over or bump off other pieces. The goal is to get all your pawns to the other side of the board first and into your opposition’s starting holes. 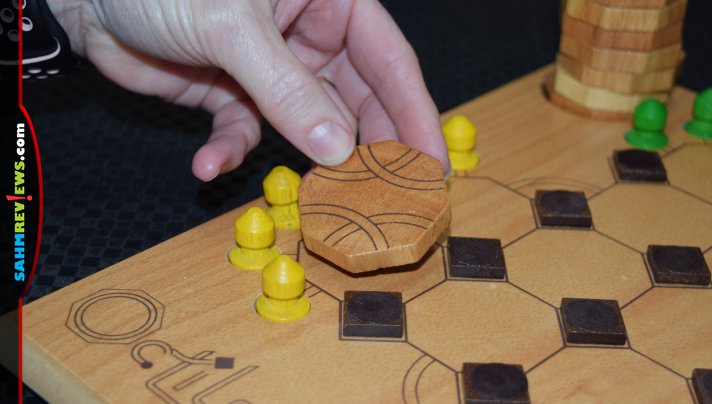 When placing a tile, you have the option of putting it on the board in an empty spot or swapping it with an existing one. If swapping, the old tile returns to the bottom of the stack. Once the board is filled with tiles, there will be one left. This one must be swapped with another tile, keeping in mind that one of your pawns must travel to or through it on your turn. 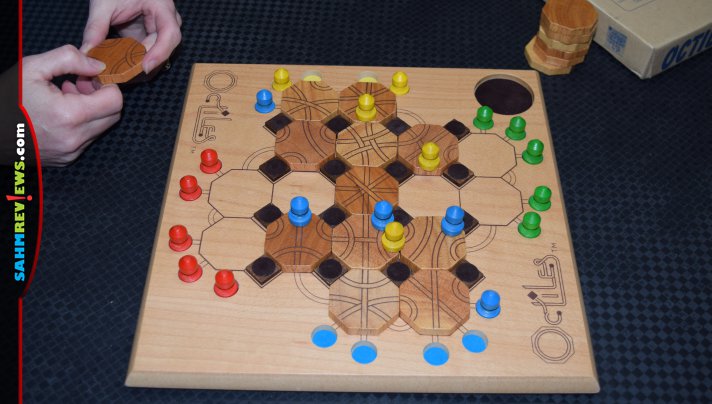 If unable to place a tile and move a pawn across it, a player must pass their turn. They may also choose to pass at any time if all their start circles are not full. If everyone passes their turn, the first one who passed must take the turn, if possible. If no one can move at all, the last player who moved a pawn wins. Otherwise, the first to get all their pawns into the opposite holes wins at Octiles! 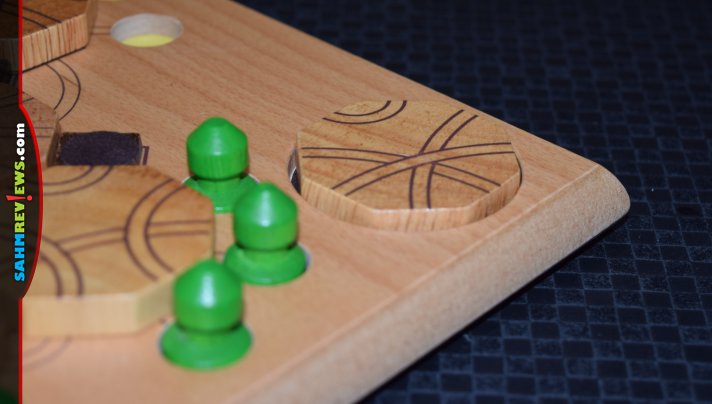 You won’t find this hard-to-find 35+ year old game on Amazon, but can find several examples in excellent condition on eBay for around $50 (maybe I shouldn’t have opened mine…), including some with a more elaborate box design. As always, if you find a used copy of Octiles, make sure all eighteen tiles and twenty pawns are present. The game is unplayable if not complete.

What’s the oldest game you’ve ever found which had never been opened? Did you open it?