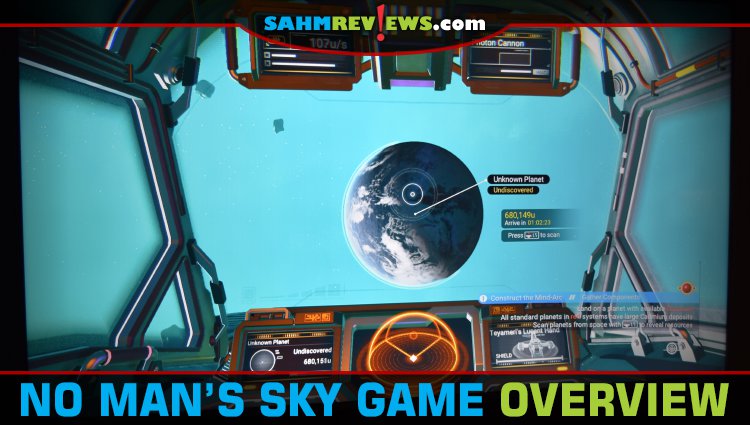 As someone who left the traditional workspace to raise kids, the stay at home mandates haven’t been too different for my indoor life. The better part of my days are spend in front of the computer working on this website, doing household chores and watching TV anyhow. It’s like I’ve been training for this for years. What’s different is that we don’t get to make our usual trips to the store, attend the kids myriad of activities or go to conventions. Everything has been closed or cancelled.

On the flipside, the kids have NOT been training for this. They’ve always been deeply involved by participating in sports, music, church and school functions of all types. This pandemic has been an emotional struggle for them. Isolation is hard and stressful when you’ve been told you can’t see your friends, don’t have functions to look forward to and have to teach yourself all your classes to boot. But they’re resilient and find ways to cope. Madison’s friends had told her how relaxing it is to play Animal Crossing New Horizon and she completely agreed after only one day of playing it. Until that point, Overwatch had been her favorite video game as well as Scott’s. But a couple weeks ago Scott decided to purchase No Man’s Sky when he saw it discounted on Amazon. I guess discount + global pandemic = buy No Man’s Sky. While Overwatch is still a favorite, No Man’s Sky is giving it a run for its money. I completely understand why because I’m hooked, too. No, I’m not holding the XBox One game controller, I’m sitting in my chair watching and I look forward to it each day.

If you aren’t familiar with No Man’s Sky, it’s a space exploration game available for XBox One, Playstation and the PC. It’s a sandbox game where you can play solo or with other people. You set out to explore the universe and will encounter different species of plants, minerals and beings. You’ll research worlds, mine materials, build things and engage with aliens. On the surface, it sounds to me like any other space game we’ve played, but it isn’t. There isn’t a focus on battling invading aliens or fighting other players. Space exploration is truly the heart of this game.

Hours can go by and I don’t even realize it. The graphics of this video game are amazing. The concepts are comprehensive. The interface is logical. The concept of exploring countless galaxies filled with countless planets is interesting. But that’s only scraping the surface.

I’m overwhelmed by the amount of details built into this game. You can follow a number of quest lines that give you directions on what to do and where to go or you can simply wander. Venture across the lands and seas to find abandoned buildings, crashed spaceships and lost cargo. In addition to space, there are oceans and caves to explore. There is no wrong answer on how to play. 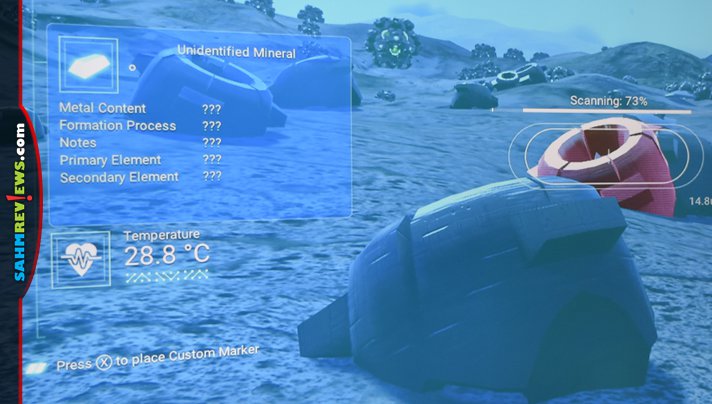 So why am I so enamored with No Man’s Sky over other video games on the market? It’s all the little details that you wouldn’t think of that make the difference. I really grasped this while watching Scott feed some animals the other day. While the critters were calmly grazing on his offering, a predator took advantage of the distraction, approached the gathering and killed one! Madison was attempting to engage with creatures also and another came up and scared them away. We’ve learned to expect the unexpected.

As a bonus, it’s educational. I’m not simply referring to the idea of space exploration either. As a couple of examples, you need need oxygen to breathe and nitrogen to fuel equipment. You find those elements in the environment by locating their periodic symbol through the heads-up display on your visor. In addition, there’s an underlying necessity to learn about commerce. 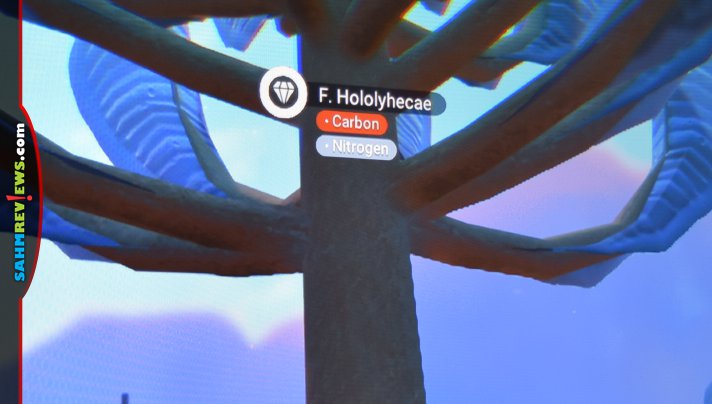 We write a lot of board game overviews, but not so much for video games. Screenshots of a video game don’t really do it justice and this is no exception. You really have to experience it. If you’re looking for an escape from the usual, pick up a copy of No Man’s Sky on Amazon.

Would you explore space if you had the opportunity?